How to Make Money from Pokémon Go!

The latest ARG game sweeping the internet is not only making Nintendo a lot of money, but regular people can get in on it too. Here’s how you can make some extra cash from Pokemon Go! 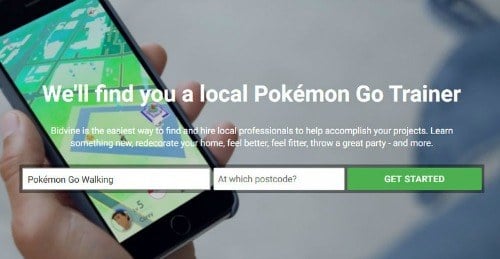 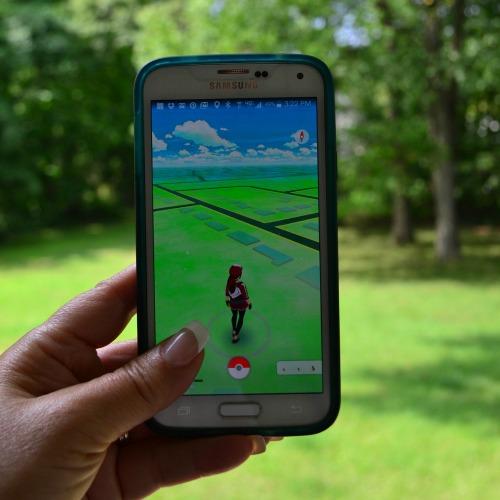 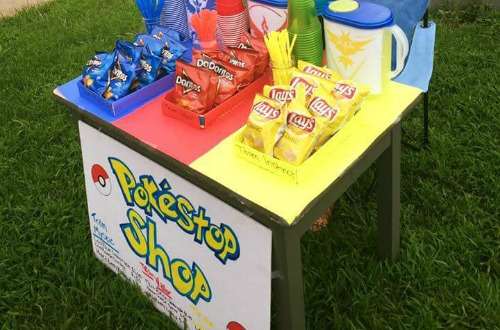 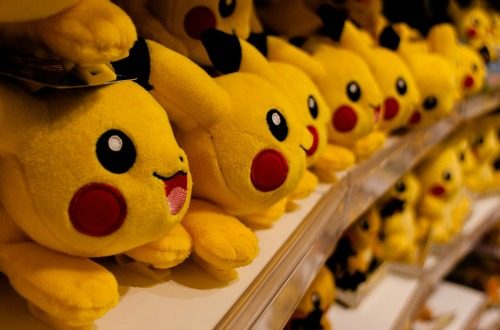 Read More
Mobile phones have already taken up the roles of camera, daily planer, diary, watch and many more. Will there be a day it replaces wallets too? Let's find out.
CCredit Card News

Read More
The saying Cash is King has been around for a long time but is it time to retire this saying in light of the benefits of credit cards?
LLifestyle

Read More
School holidays is here! Don't worry about heading to the same old attractions, here's a list of unique places that you can go to instead!
ee-wallet

Read More
U Mobile will be the latest company to launch an e-wallet, and it will be called GoPayz.
PPersonal Finance News

Read More
Order from GrabFood regularly? A new plan called Deluxe GrabFood by Grab Malaysia will save you up to RM100!