Maybank has announced a 5-year extension of its regional co-brand partnership with Manchester United FC. The renewed contract will continue from the 2019-2020 season and covers Malaysia, Singapore, and the Philippines.

According to Datuk John Chong, group CEO, community financial services of Maybank, this partnership is another key step in Maybank’s strategy to continue building on its strong franchise in the region by offering distinct value propositions for different market segments.

The club has almost 22 million followers across Malaysia, Singapore, and the Phillipines who can take advantage of the special privileges offered by the Manchester United credit and debit cards. “The Maybank Manchester United credit card continues to be well-received in Malaysia, recording a healthy growth of 12% in card base and 15% in card billings in the last year,” said Chong.

Meanwhile, Manchester United Director of Partnerships Sean Jefferson said that the partnership with Maybank is one of the longest and most successful financial services partnerships the football club has had to date. 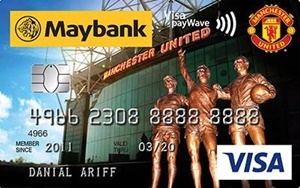 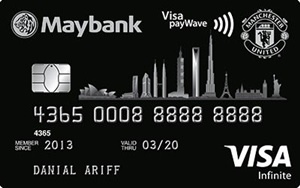