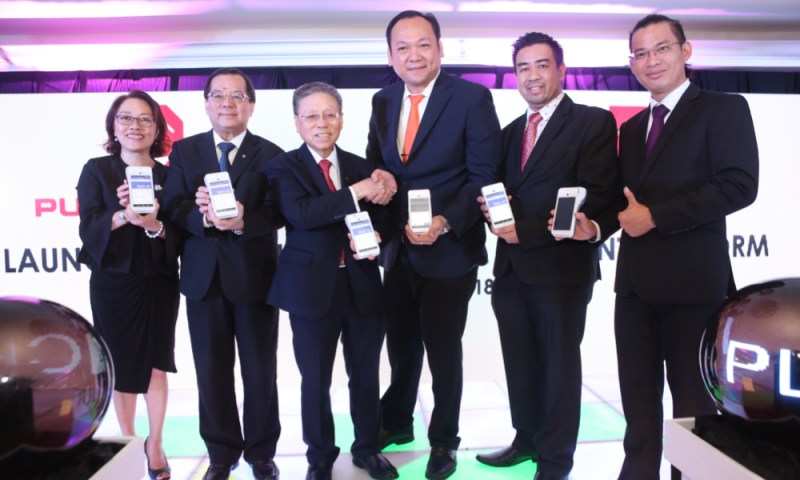 Public Bank and Revenue Group joined hands and developed an all-in-one digital payment terminal that allows retail merchants to accept card payments and mobile wallet payments in a single device. This terminal will be powered by Android, and will have a range of connectivity options such as 3G, 4G, WiFi, as well as Bluetooth.

The main feature of the digital payment terminal is its capability to handle mobile Quick Response (QR) code payment services as well as traditional credit card payments. At launch, e-wallets such as Alipay, Boost, Touch ‘n Go, UnionPay QR, and WeChat Pay are supported with more to come. As for card payments, the usual Visa and MasterCard as well as cards issued by JCB and UnionPay can be utilized by this new technology. Finally, debit card transactions are supported via MyDebit. 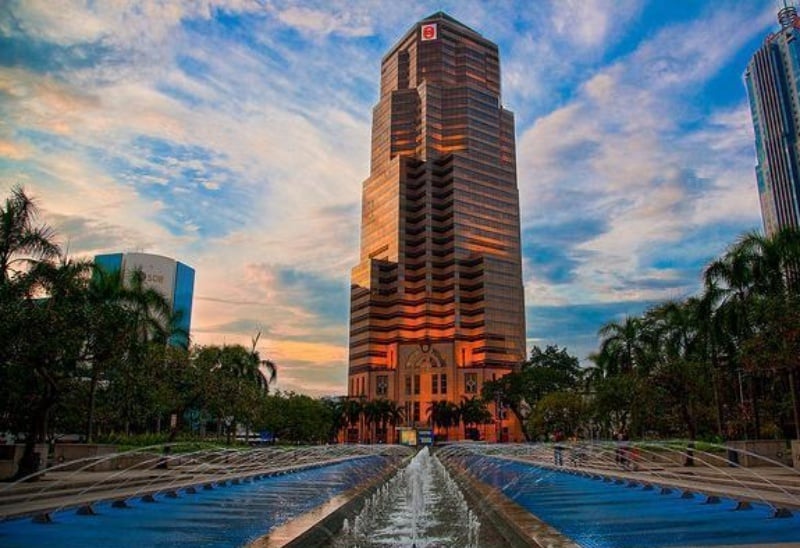