If you were to head to the Malaysian Custom’s website, you will see an obnoxious horizontal digital clock bar beeping the number of months, days, minutes and even seconds you have left before the Goods and Services Tax (GST) befalls you.

As you look at it, your expression changes and a fear not unlike that experienced before a Zombie Apocalypse overcomes you. “Only three months, 29 days, three hours, 36 minutes and 29 seconds to go? Holy **** I better buy all my stuff now before the price increases!” 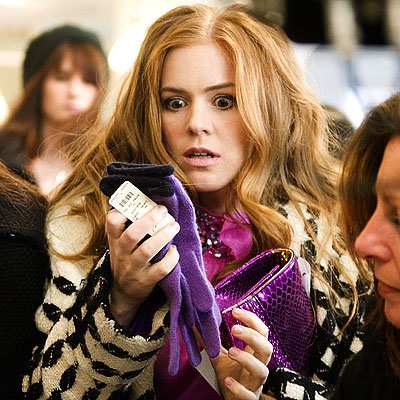 Or atleast, that’s what the the Malaysian Institute of Economic Research (MiER) predicts you will do. Well, the analysis makes sense – if you expect prices to rise for certain products; you’d want to try to stock up when you can. After all, we’re supposedly the same dudes who queue at petrol stations till midnight the night before a fuel price hike just to save a few bucks (which we then burn trying to get out of said petrol station jam and back home). So, the binge shopping is probably not a far stretch.

But perhaps there would be less of a frenzy if people knew exactly what the impact of GST on their daily lives was going to be. Hoping we could find the answer on the Custom’s webpage; we eagerly clicked the link blaring “GST Impact” and we got an almost troll-like response:

“GST Impact will be available soon.” Nice guys, real cute. Yes, the impact of GST will be available soon for all of us to experience; in what was it? Oh yes, three months, 29 days and 3 hours or something right? Luckily, our friends over at SaveMoney had a pretty decent guide on how GST affects us. But with some things a little more illuminated and tonnes more not; we wondered, is there some way we can avoid this additional cost called GST?

Don’t worry; none of these are illegal (we’re not that kind of website) but because there are still unanswered questions about GST; we can’t promise these will work 100%. But hey, it’s still worth a shot right?

Although, Singapore does charge their citizens GST and Thailand has their VAT; as a tourist you won’t be charged this (well, actually you will but you’ll be able to claim the refund at the airport). Similarly, tourists visiting Malaysia in four months time (after the three month ticking clock, geddit?) will be entitled to GST refunds based on Custom’s regulations.

If you’re thinking, “What annoyingly cheeky buggers coming to my country; taking selfies at KLCC and buying Malaysian women drinks at bars and then having GST free shopping!” But don’t sweat. Go across the borders and do the same. As long as you don’t appear like your buying enough to stock your earning-more-than-RM500,000-per-year small business; you shouldn’t gain the attention of Custom’s Officers at KLIA 2.

Of course, the reason this forms part of the ‘silly’ list is because the cost of travelling and accommodation in another country will render the whole exercise pretty pointless. You might as well pay the 6%. Unless you were looking to have a holiday too. 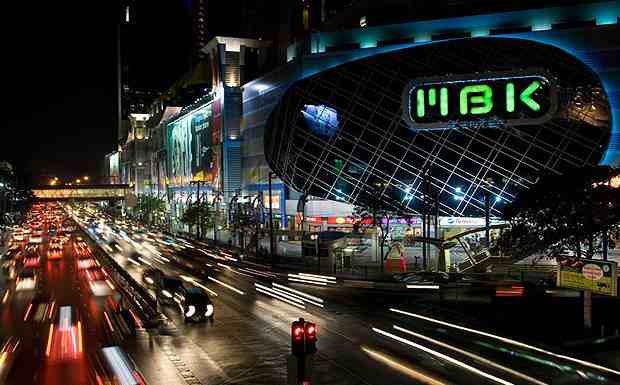 Lobster is a great dinner and it’s GST free. So is most shellfish, many other raw food items and er, live sheep and goats if farming is your new-found hobby. However, the restaurant cooking it for you is offering you a service and thus, you’ll still be charged GST on the service.

So maybe it’s time to just buy all the raw ingredients you find on the exemption list and cook for yourself. It appears that petrol and property will also be GST exempt but with petrol now sans subsidy and property prices increasing every year; you probably won’t be able to afford either so whether or not GST is charged is probably a moot point.

Other things that are exempted include education fees and public transport so feel free to take the LRT all around KL. You just can’t go shopping. Sorry.

Why is this silly? Well, you can’t live your life only spending on items in the exemption list but even if you could; many suppliers and secondary sellers would have been charged GST along the service and supply chain to bring these exempted items to your nearby store. As such, they’re going to want to charge that additional cost back to you. As a bit of an educated guess – you’d probably still pay GST on exempted items (though not on the actual percentage of sale price) because the people who brought it to you paid GST on some service (transportation?) somewhere in the chain. It just isn’t a direct charge. 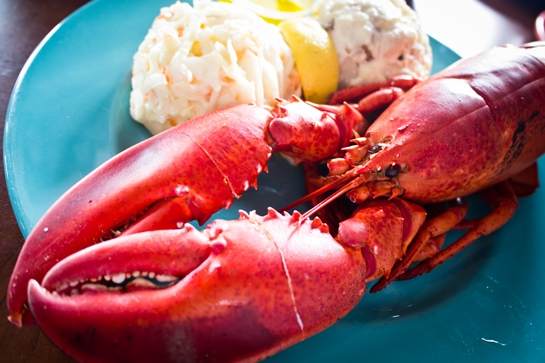 Lobster is GST free because we cannot penalise the poor people who need to eat lobster everyday. Right

3. Move to Another Country

Some politicians have made a name for themselves by this suggestion. So yeah, we went for gold with this one. But you can’t deny the fact that if you were to move to a country without GST or VAT then you will be essentially avoiding the charge. The number of countries, which do not have GST at the moment are dwindling but they do exist! We went through the list and the Maldives is looking pretty good right about now. 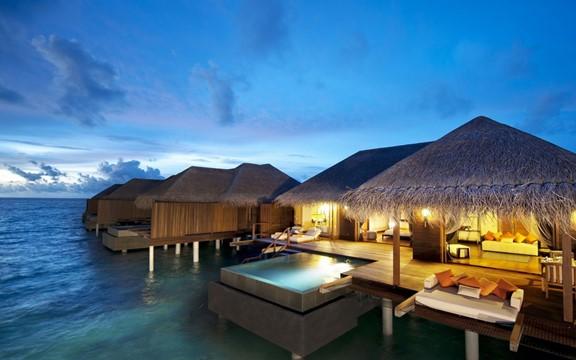 All of this AND no GST?

Why is this suggestion silly? Well, I reckon if you didn’t already know you could ask the politicians who used it to detrimental effects.

Wait, So There Isn’t Any Real Way I Can Avoid This Tax?

At the moment, it doesn’t appear so but you knew that before reading. However, it doesn’t have to be doom and gloom. Some people will definitely be laughing all the way to the bank this GST implementation season and they include:
a) the people and companies giving GST related trainings and seminars as well as those selling GST software (raking in the moolah, baby);
b) unscrupulous businesses that decide to inflate prices blaming the GST for it when in actual fact their cost hasn’t increased; and
c) the government; because they will be collecting GST.

If you’re still thinking of trying to avoid GST, then you are already on the losing side. The government has reduced the rate of GST from 6% to zero percent, with effect on June 1, 2018.

Don’t fall into any of the categories above? Sorry, but at least you’re not alone: Misery loves company.