It seems like only yesterday that we were prepping for Budget 2015. If of course in the time of one day we saw increased tolls, floating petrol prices, plummeting currencies and GST, GST everywhere.

Yes, 2015 has not been an easy ride on the pocket (nor the economy which is why revisions were made to the 2015 budget this year) but some good things were at least announced way back when. We take a look at the highlights. 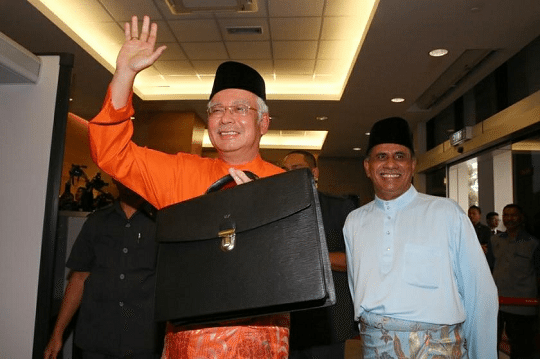 Budget 2015 was announced in October 2014. Whilst it carried the unpopular news of the impending GST, there were some additional good news to help spur the nation.

1) The abolishing of Sales and Service Tax (SST): With the coming of GST, it was announced that the SST would be abolished. However, this caused much confusion with the charging of service fees in hotels and restaurants. The simple situation is that service tax was abolished and is certainly not charged but a service charge will be as it has nothing to do with the government.

The SST was abolished but it doesn’t absolve the need to pay a service charge. Is that fair? More a matter to take up with the service provider than the government.

Malaysians could certainly do with better public transportation and road alternatives.

3) The creative industry received a boost in the form of a Digital Content Industry Fund sitting within the purview of the Communications and Multimedia Commission with a figure of RM100 million.

6) GST was announced with some of the more compelling exclusions including basic grocery necessities such as bread, fruit, coffee, and tea. It was further announced that petrol and the first 300 units of electricity consumption will not attract GST charges.

7) Income tax was reduced between 1-3% based on income tier for assessment year 2015 and onwards only.

8) To encourage repayments, it was announced that PTPTN borrowers would receive a 10% discount for diligent monthly repayments and a 20% discount for lump sum payments within a stipulated period.

9) A myriad of initiatives were announced to spur the growth of Bumiputera entrepreneurship and the participation of women in the workforce. Exact details of these allocations can be found in the full transcript of the PM’s speech.

10) The continuation of the Baucher Buku 1Malaysia (BB1M) to the amount of RM250 for all students.

11) Tax relief for treatment of serious diseases such as cancer, heart attack and kidney failure will be set at a maximum of RM6,000 instead of RM5,000 previously.

12) Financial assistance for poor families, children, senior citizens and the disabled (OKU) to be increased to RM350 for those working and RM200 for those not working. There was also an increase in tax relief for couples with disabled children from RM5,000to RM6,000.

13) More affordable housing units to be build under the People’s Housing Programme, and by the Syarikat Perumahan Negara Berhad. 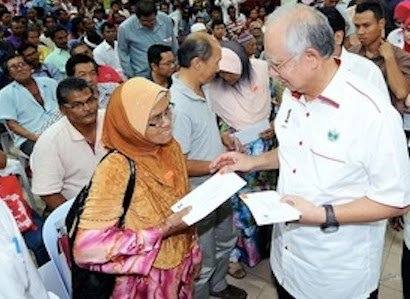 What’s in Store For Us This Year?

Due to the challenging economic changes that have befallen us this year and all the other bits that seem to affect the country; it’s going to be one of the most difficult budgets to predict. The government has also alluded as to the difficulty they faced in preparing it. They have promised “a little something for everyone” but reminded the Rakyat not to expect too much.

What will be in store for us at 4pm and further in 2016? Check out our Twitter and Facebook pages for live updates later today.