Of course, posting on Facebook while you’re at a job interview is probably a bad move, but that’s not really what we’re talking about. What we want to explore here is how the things you post on social media can have a real and potentially negative affect on your chances of getting hired.

While you may think you’re safe as long as there are no postings of you committing a crime, abusing illicit substances, or sharing off-colour remarks, it may be worth checking out what other kind of things you shouldn’t be posting on Facebook or any other social media, just in case.

Got a lucrative offer and excited to share the news? Stick to private messaging. Why? Because it’s possible that your job offer was confidential. Read the small print in the email or letter of offer you’ve received to be sure before you even tap that blue Facebook icon. Careless candidates can lose the offer if you’re found to violate the confidentially via an errant status update. 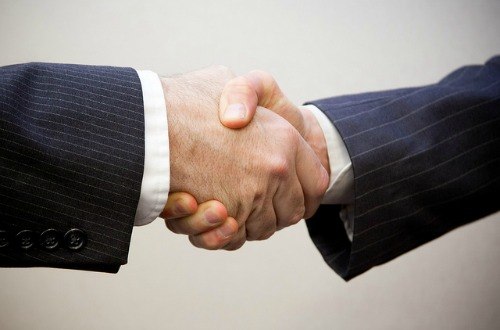 And if this isn’t obvious, should you choose to share the offer, be sure to not say anything negative about it! Mashable.com reported in 2011 on a woman who posted “Cisco just offered me a job! Now I have to weigh the utility of a fatty paycheck against the daily commute to San Jose and hating the work.” She lost her job before her first day started.

Complaining About Your Boss or Job

This sounds like it shouldn’t be a big deal. It’s not like you’re complaining about the job you’re about to get, right? Wrong. Badmouthing anybody in a public forum isn’t just a bad look overall, it can also reflect poorly on your soft skills. Chances are, if you stay in the same industry, whoever you talked smack about will reappear in your work life sooner or later. Which is a chance your potential employer may not want to take. 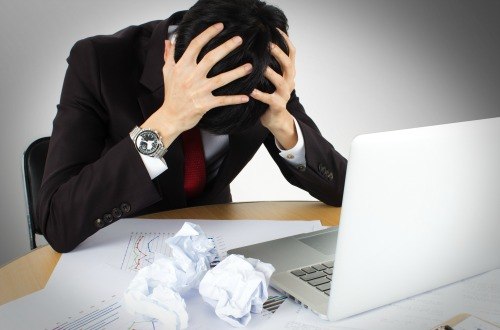 Furthermore, while your complaints and grievances may sound reasonable from your end, they may know more about your position than you do, and decide that you don’t have the patience or fortitude to be hired for the position you’ve just been offered.

Another red flag as far as soft skills are concerned, plagiarism is a signal of laziness, poor work ethic, and incompetence. While it may matter more to positions that require meticulous attention to detail or jobs that value originality and creativity, it is still bad form to post a photo, quote, or any other piece of media without crediting the original creator.

In addition, if your potential employer sees you taking credit for somebody else’s work so easily in social media, it’s not a stretch to imagine you doing the same in the workplace, too. Not cool.

The occasional abbreviation forced upon by say, Twitter‘s character-limit should be fine. But frequent and egregious use of poor grammar and spelling can be not just off-putting, but grounds for a polite “no thank you” email in your inbox. 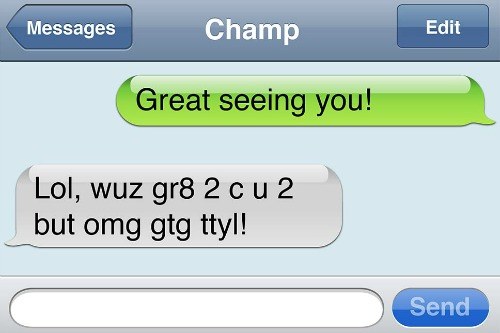 Why? Because most jobs require their employees to communicate professionally and effectively. Seeing a potential recruit haphazardly butcher the language on a regular basis signals that they might need plenty of training to learn how to communicate better. Training means costs, and better candidates are always out there. Remember: spellcheck is your friend.

As it turns out, just as important as the words we say, are the words we type out on our devices. Let’s hope we all become just a little bit more vigilant with what we share online, not just to keep ourselves out of trouble, but also to keep the internet a pleasant space to spend our lunch break in. Or… you can always use a pseudonym of course.

Have anything to contribute to the article? Do share your thoughts and ideas with us in the comments section down below!