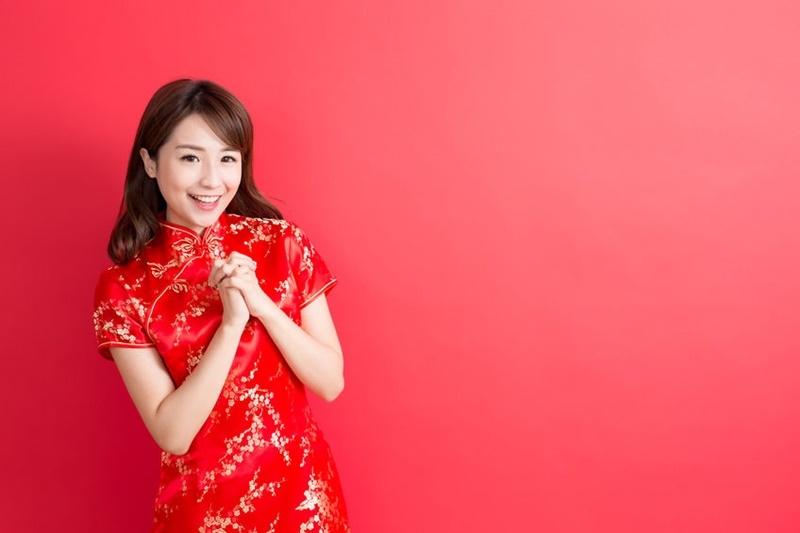 Chinese New Year is great. Pesky relatives and their nosy questions aside, there’s good food to be had with old friends and family. The whole of Malaysia gets two days off, and of course, there’s ang pow to collect. But here’s the big question: how is it that I’m receiving ang pow every Chinese New Year, but still come out of the festive season feeling poorer than I did before?

This year, I decide to do some self-reflection and see where my money goes during CNY.

Splurging On New Clothes (thanks, Zalora) 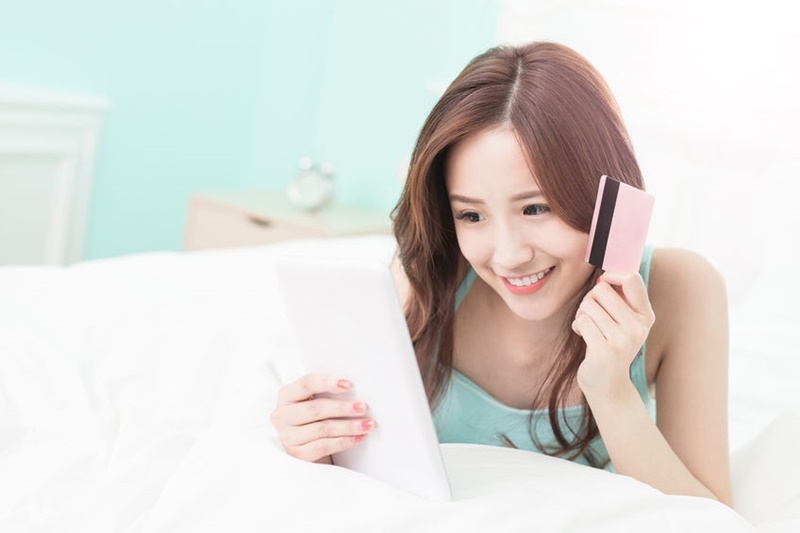 Everyone needs new clothes for the new year, right? They’re supposed to signify a fresh start, bringing extra luck if they come in prosperous colours. Sure, the initial plan was to buy one or two outfits for the first few days of CNY only. But then I got carried away by Zalora’s festive discount codes (extra 35% off!) and bought about four tops, three pairs of bottoms, and two pairs of shoes. They were definitely worth the price I got them for, but the haul did play its part in my trail of CNY expenses. 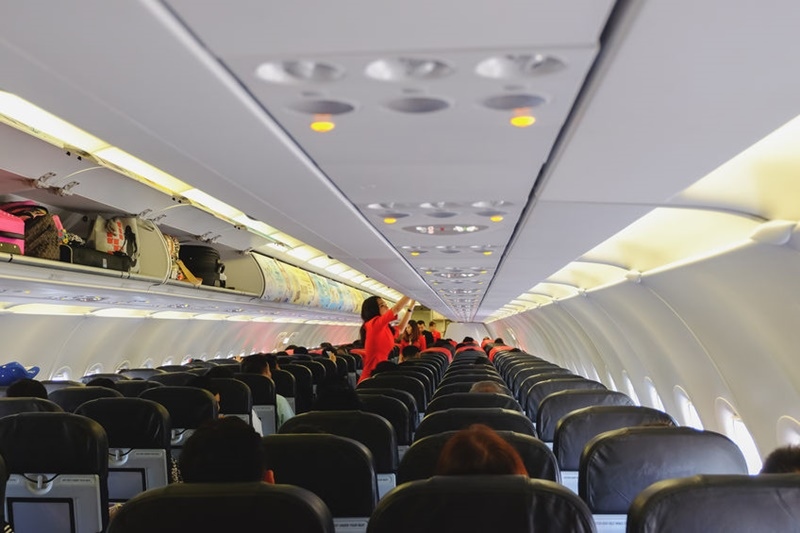 It’s common knowledge that when CNY comes around, you simply have to make it home for the reunion dinner – or risk being disinherited. My hometown is in East Malaysia, so I have to take a flight from Kuala Lumpur. Thankfully, AirAsia added extra late-night flights for Chinese New Year at cheaper fares, so I did manage to save some money there (at the expense of my beauty sleep). Oh, and I have to Grab to and from the airport (it’s the easiest option due to the odd hours), so I should probably count that in too.

Being A Filial Child 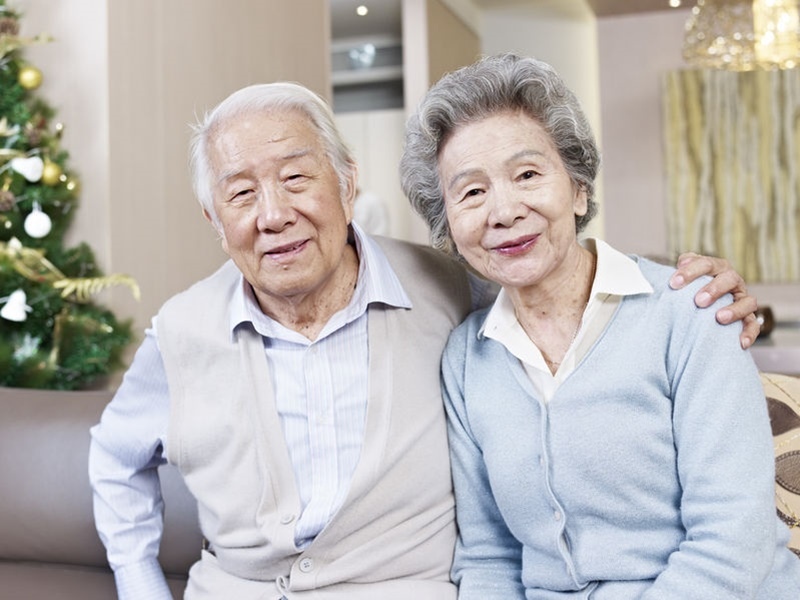 It’s tradition that married couples give ang pow to the young and single during Chinese New Year. Growing up in a Chinese family, this means that my parents have been giving me those little red packets every year since I can remember. Now that I’m a working adult, I like to gift my parents some money for Chinese New Year as a symbolic gesture – even though there’s no tradition saying I have to. I know several of my friends who practise this as well, and there’s no strict guideline for how much we give in the ang pow.

Damage: About RM250 per parent (depends on how much money I made the previous year) 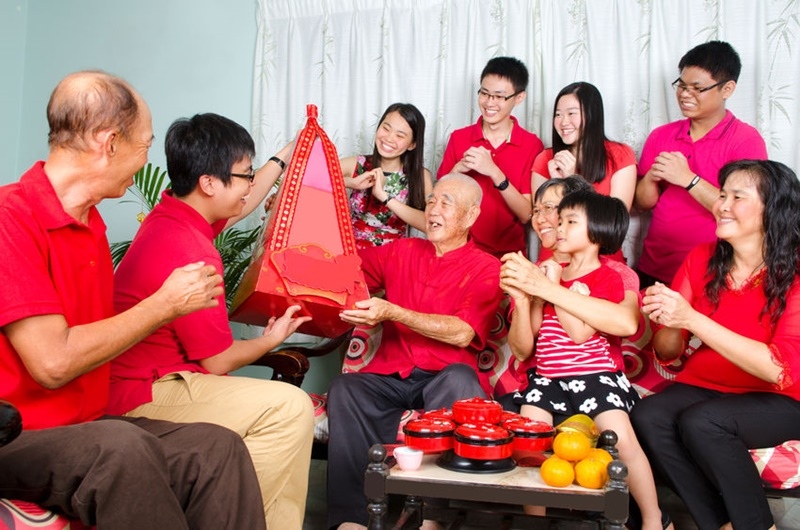 Fortunately, other family members usually supply the festive staples like mandarin oranges, cookies, and seasonal goodies. Still, as I grow older, I feel that it’s not very nice to just turn up to gatherings empty-handed. This CNY, I bought my grandmother half a dozen bottles of essence of chicken for RM40, a box of bird’s nest for my mother for RM100, and 1 kg (RM100) worth of bak kwa for my partner’s parents. If I plan to sponsor one of the many rounds of yee sang it’s customary to have during CNY, that sets me back at least RM88.

Damage: Upwards of RM240 (varies according to personal generosity) 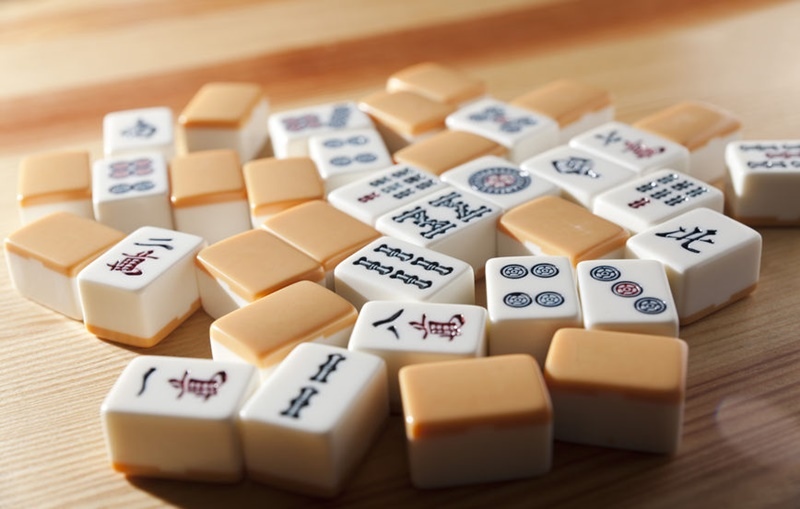 Clearly, this isn’t a “tradition” of Chinese New Year per se, but it’s still a common social activity during CNY gatherings among family and friends. I’m not a big gambler myself, usually opting out of serious rounds of poker and preferring to stick to friendly games of chor dai di and occasionally mah jong. I also make sure to keep my bets low, throwing in a few Ringgit just for the sake of it rather than playing with big pools. All the same, I’ve been to CNY gatherings where I see people gamble away what must be quite a big chunk of theircash.

Don’t Underestimate How Much CNY Costs 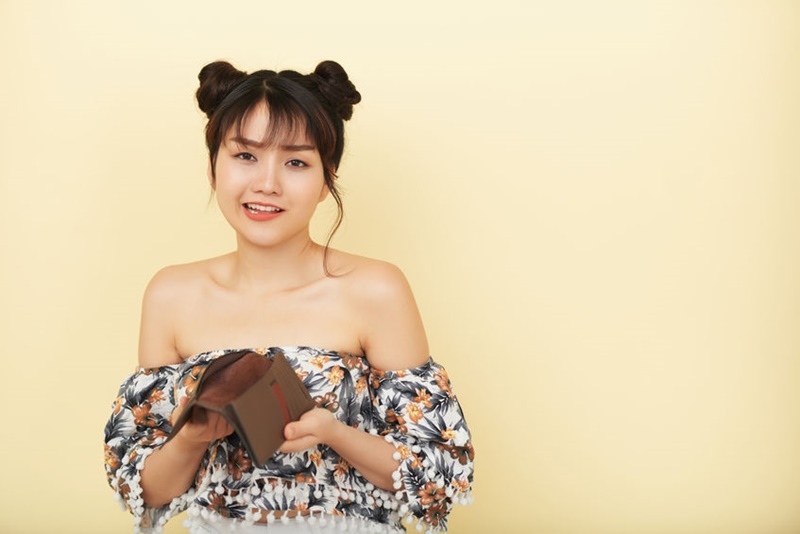 After going through my CNY expenses this way, it’s no wonder that my bank account feels a bit worse for the wear once it’s all over. I guess the days where I easily made a profit from receiving all that ang pow are gone – thanks to the financial responsibilities of adulting, it’s more relevant now to ask whether or not I can break even.

Do you have the same experiences during Chinese New Year? Or do you manage to celebrate the festive season without any extra spending? Share what Chinese New Year expenses are like for you!

#YoungBrokeMillennials is a column where we recount the experiences of Malaysian twenty-somethings “surviving” the real world. Want to contribute? Get in touch with us on Facebook!