Are there money lessons we can learn from Chinese Folklore? We put these centuries-old stories under the microscope.

Chinese New Year is upon us! The time of year where we celebrate fireworks, mandarin oranges, and ang pows. It’s also time to honor the exalted values of the festival. Namely luck, joy, and our favourite, prosperity.

But ang pows and prosperity aren’t the only things that tie this holiday with money. Did you know there are hidden financial lessons in the ancient mythology behind Chinese New Year as well? 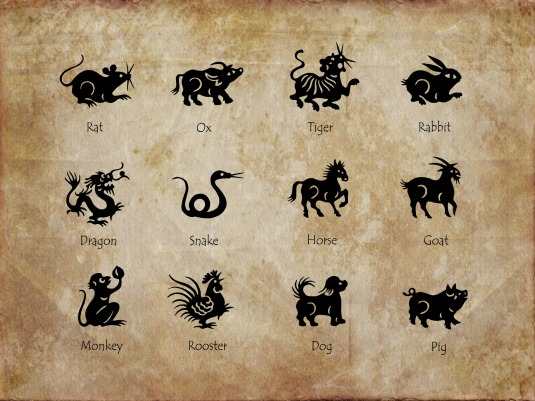 First Off, a Little History

We all know about the Chinese Zodiac to some degree. After all, 2016 is the Year of the Monkey, as all the malls and supermarket deals like to remind us. But what’s the story there?

Legend has it that the Jade Emperor (the mythical God-King of ancient China) decreed that the years on the calendar would be named after each animal in the order in which they finished a great race.

The little tricks and accidents that the animals get into serve to colour the story with some fun details that explain why each animal arrived at their point on the calendar. It’s within this legend that we can find some choice teachings in regards to financial management.

The Rat and the Ox

In the fable, the Great Race was to take place but a large river stood between the contestants and the finish line. The Ox was the strongest animal, accustomed to crossing rivers. The rat knew this and hopped on the Ox’s back. Just as the Ox got out of the water, the rat jumped off and crossed it the finish line ahead of him, putting himself in first place.

The Lesson: You might be small, without the ability to win the financial race. But with a little help from someone with better know-how than you; you could certainly finish the race.

Of course, we don’t condone any form of cheating to get there – just leveraging on the strengths of others such as a good financial advisor or hey, a site like this to help you get ahead of the money race. 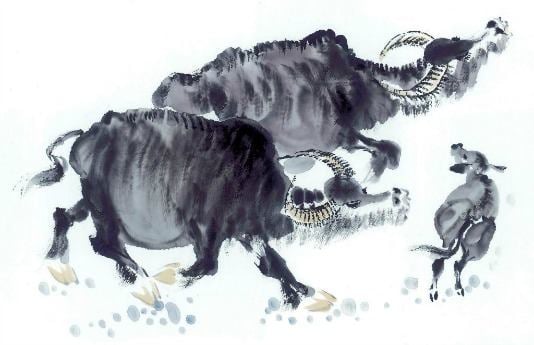 The Goat, the Monkey, and the Rooster

In the great race, all 12 animals as mentioned earlier, had to cross a powerful river before reaching the finish. The goat, the monkey, and the rooster climbed on a raft together and weathered through the river using teamwork and arrived at the Jade Emperor’s feet right about the same time.

The Lesson: Working together towards a financial goal or splitting an expense with other people can make things an easier and smoother ride. Sharing resources and working with each other are important not just for our community but also so that we can achieve greater things together.

If you are lagging behind in your money goals – why not rope in a friend or your partner to pace you? It could be just the ‘raft’ you need in your money journey.

The Dragon and the Villagers

Everyone assumed the dragon would win the race because he could fly but he only ended up coming in fifth. When asked about this, he told the Jade Emperor that he had stopped along the way to help some villagers and the rabbit who needed a little help along the way.

These stops made the dragon late and the mighty favourite to win was only in at fifth place – after the rabbit he assisted!

The Lessons: Whilst what the dragon did was noble indeed, the rules of the race didn’t afford him leeway. The financial world works in the same way.

Be careful not to allow your efforts to help others be it in monetary form or by backing a risky investment derail your efforts to achieving financial success and ‘winning’ the race. 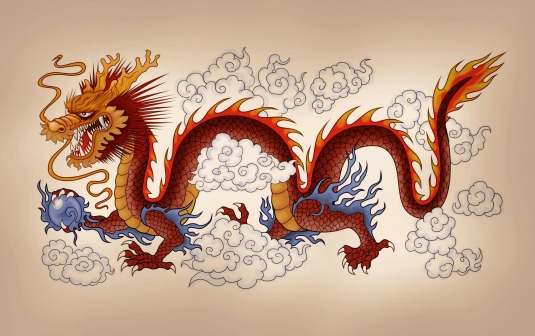 The Dog and the Pig

Remember that river all the animals had to cross? The dog enjoyed swimming in it too much that he spent too long in the river, making him the second last animal to finish the race.

The pig on the other hand, took a snack break, which led to a nap. Which led to the Jade Emperor almost cancelling the race because it took the pig too long to finish. When he finally did, he was the last one to arrive.

As far as the pig story goes, the lesson is.. don’t be lazy. That one’s obvious.

There’s a lot to be learned from the vibrant stories and mythology surrounding Chinese New Year. It’s no wonder that these fables have long endured well into the 21st century.

Speaking of which, did you know the story behind the ang pow? Check it out in our previous article.

We’re pretty stoked to be celebrating the holiday soon! Have you discovered other hidden money lessons in tucked away in history or folklore? Let us know in the comments section below!

4 Situations When You'll Wish You Had Airport Lounge Access

How to Negotiate Your Bonus or Raise

Read More
The annual German beer festival is celebrated all over the world, even in Malaysia. So if you're looking for a place to do that without breaking the bank, this guide is for you!
CCar Loans

Read More
While there's a lot we learn about driving a manual transmission in driving school, they don't teach about the bad habits that can cost us in repair expenses, do they?
PPersonal Finance News

Read More
With an increasing number of Malaysians citing concern about the sufficiency of their retirement funds, we explore the pros and cons of bolstering your retirement funds with a voluntary additional EPF or PRS contributions.
ee-wallet

Read More
E-wallets are everywhere these days. How much do you know about this rising trend in Malaysia's cashless payment landscape?
NNew Year Money Tips

Read More
Everybody needs some fine-tuning to maintain the bodies that serve us so well and what better time than a brand spanking New Year to get started? Check out our guide to being body-beautiful in 2016 while on a budget.