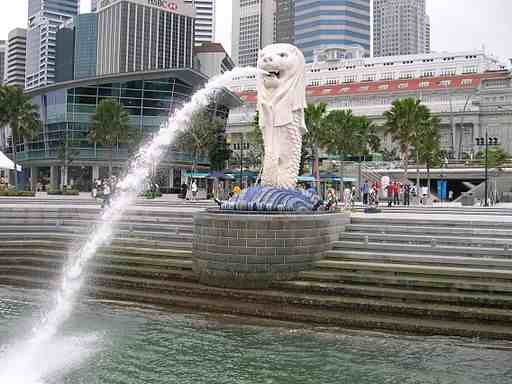 It would appear that Malaysians aren’t the only ones in debt
trouble. The Star
Newspaper reported that our neighbours in the South are also struggling to make
payments with 12.7% more not making even minimum payments on their
unsecured debt as compared to last year.

The Credit Bureau of Singapore (CBS) said that the total had
hit 62,830 customers compared to 55,726 customers from last year.

This rise has caused the Money
Authority of Singapore to launch new rules on unsecured loans in early
September 2013. The new rule prevents financial institutions from giving more
unsecured loans to people whose unsecured debt totals more than 12 months of
their income for 90 days or more. Bad news for credit card users constantly
carrying a balance!

But if you thought that the statistics could be attributed
to young, flashy Singaporean executives who crave the lavish lifestyle of
cocktails on the rooftop of Marina Bay
Sands and branded togs from the shopping mall below; think again. CBS
research discovered that the highest number of delinquent paymasters come from
the ages of 35-39. CBS executive director William Lim said that major financial
commitments such as a first house or child could be what caused the people in
that age bracket requiring more financial assistance.

So, they needed the debt to raise a family and keep a roof
over their heads? Sounds flashy. Hopefully, the usual naysayers who lament the
glamourous, rich lifestyles of credit card debtors will take note.

It would appear that struggling Malaysians are not alone in
being unable to make ends meet due to ever rising inflation and costs of
living. 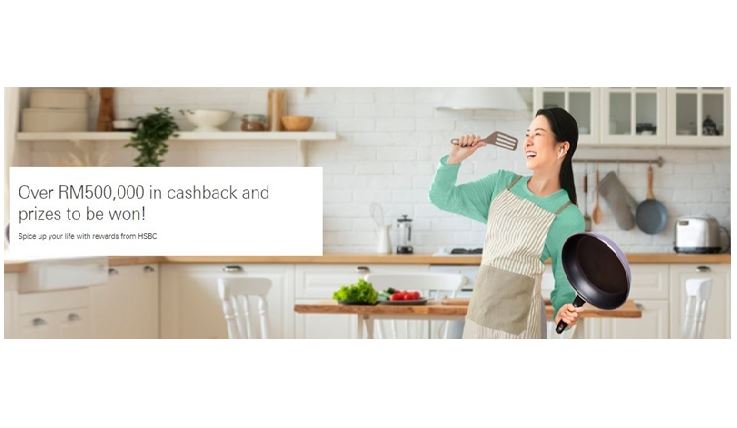 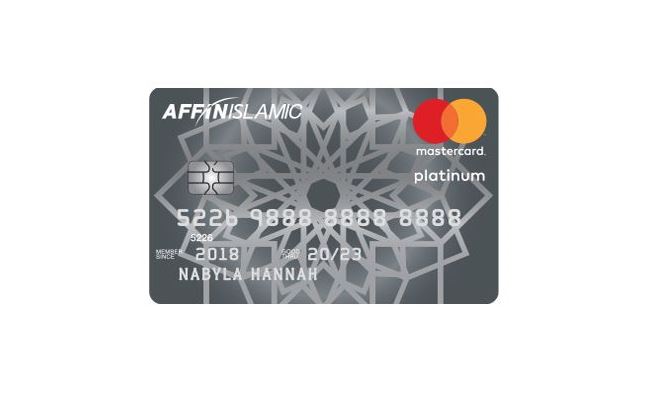 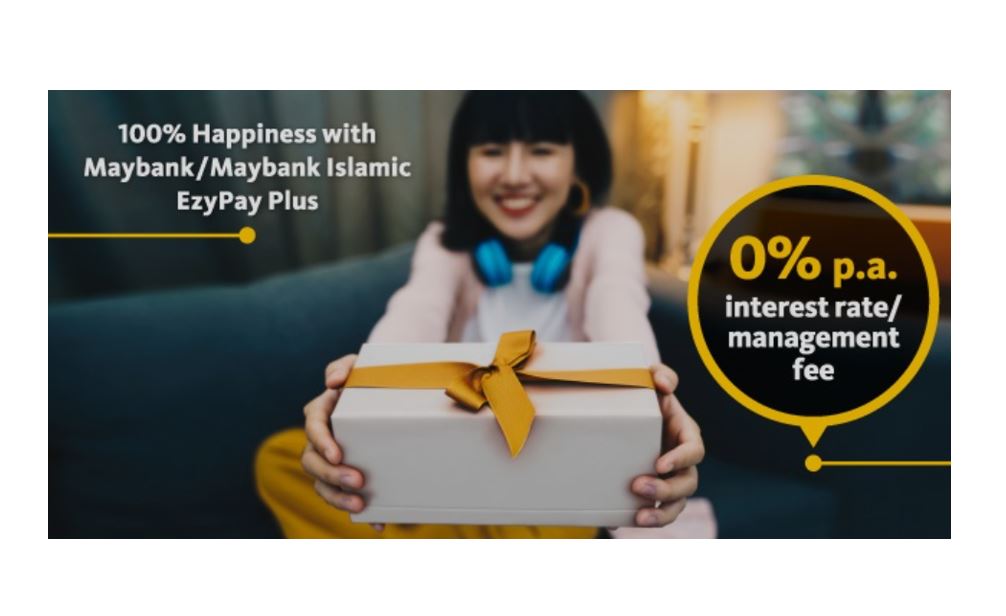 Maybank Offers EzPay Plus Instalment At 0% Interest Until 31 August 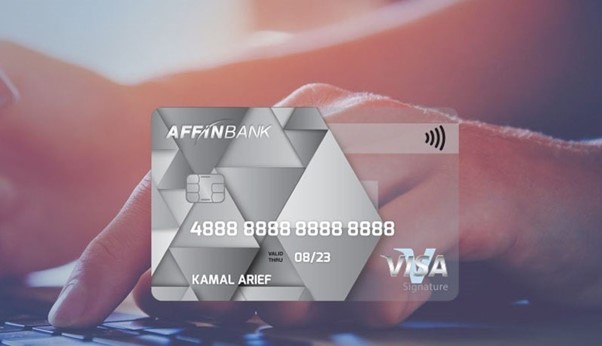