Funny Money
DBKL and the new Rat Race: RM50,000 up for grabs 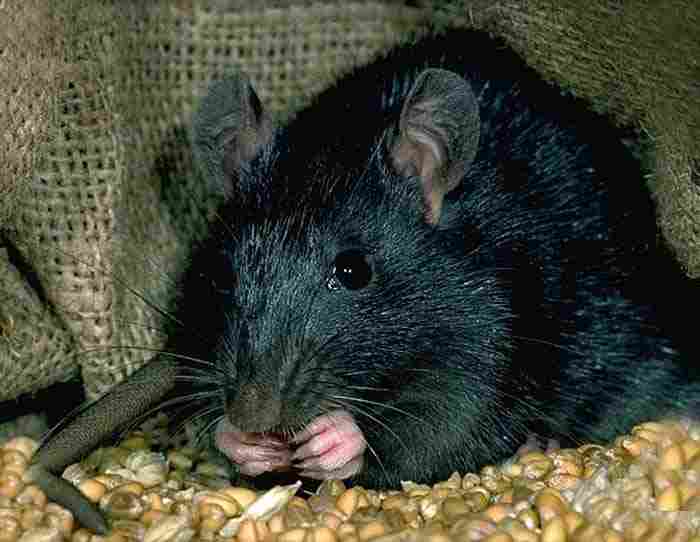 The Rat Race is on.

DBKL is offering you RM1 for every rat you bring them and they’ll even throw in the rat trap for free. Sadly, moldy cheese in KL is more expensive than the reward but you’ll be sure to find something else to attract the four-legged-furballs.

During a launch for the new community programme, “Rid KL of Rodents 2013″on Saturday, director-general Datuk Salleh Yusup said that DBKL was allocating RM50,000 annually for the purpose of rat catching. As reported by Bernama:

“DBKL has given the Pest Control Unit under its Public Health and Environment Department a target of ridding the city of 50,000 rats annually with the allocation,” he told reporters.

Jokes aside, the effort is noble. Diseases spread by rats can be deadly, especially the dreaded leptospirosis, or ‘rat urine’ disease which infected over 3000 people last year according to the Ministry of Health. Of the infected, 48 deaths were reported.

So earn an extra buck and prevent the Black Death.

The Pied Piper would have a field day.