Funny Money
People Who Made the Most Money After They Died

While they sadly did not realise the full scope of their profits, their estates and those who bought rights to their works continued to reap immense financial gains from the fruits of their genius.

Here are five people who made more money posthumously:

In his lifetime, nobody really knew Henry Darger as an artist and author. Now, he is recognized as an influential and original figure in modern art and literature. His landlord discovered some three hundred paintings, two manuscripts for a novel and one for an autobiography among his belongings. 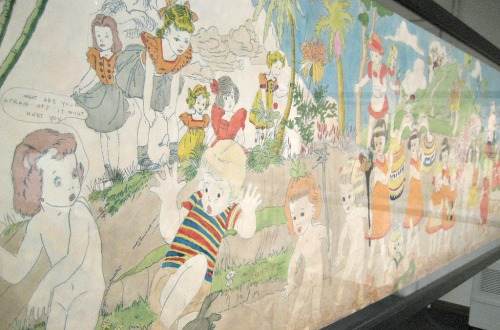 According to Jim Elledge, he never earned more than USD3,000 in any given year, but today his paintings are valued at over USD750,000.

As a singer-songwriter who didn’t enjoy much commercial success during his lifetime, all three of his major studio albums have been listed on the Rolling Stone’s Top 500 Greatest Albums of All Time. 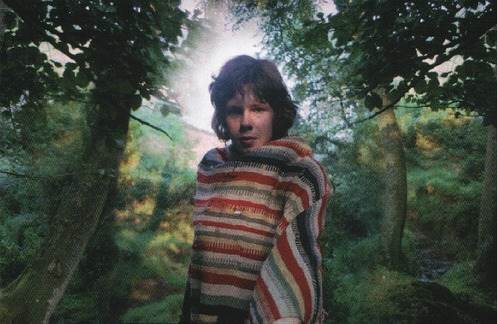 In his final years, the shy musician only received £20 pounds-a-week from his record label. Since his death, his albums have been re-released with over 2.4 million records sold.

Having only USD7,000 in his bank account at the time of his passing, musician Jeff Buckley’s estate, executed by his mother is now worth millions. 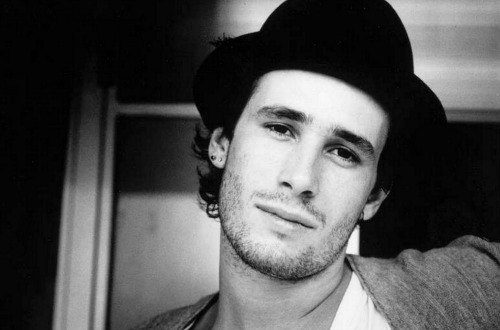 Though he only completed one major studio album during his lifetime, posthumous release of unheard recordings, as well as royalties from album sales has earned, in his name, more money now than it did when he was alive.

Widely regarded as the world’s first Impressionist painter, Paul Cézanne lived in relative obscurity; his paintings weren’t well received at the time. Money fluctuated for Cézanne throughout his lifetime and if it wasn’t for his inheritance at age 47, he may have struggled financially as his paintings were rarely showed. 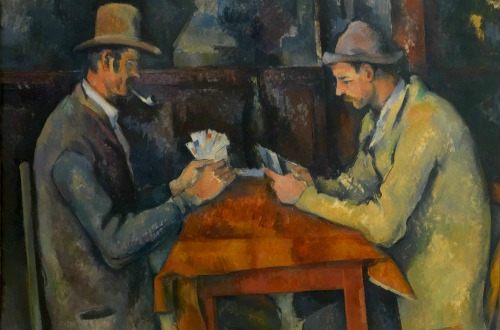 Over 100 years after his death, his creation, The Card Players, sells for USD259 million and is now considered the most expensive painting ever sold. Sadly, Cézanne isn’t the only artiste to not see his monetary potential realised. Van Gogh, Rembrandt, Modigliani and Vermeer suffered similar fates; their paintings are worth millions today. 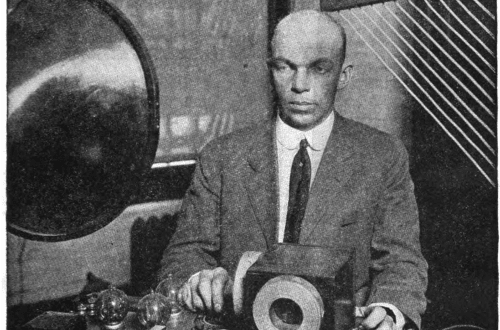 Even though he could have sold the rights to his patents; he declined a million-dollar pay out from a major record label and lent his invention, royalty-free, to the US navy in the Second World War. In the years following his death, his widow filed lawsuits against those who infringed on his patent rights and won millions in his honour.

Even though the people on this list did not make bank in their lifetimes, the beauty of the creations they left behind remains invaluable.

If you’re inspired to follow your dreams and create something you truly care about, be sure to have healthy reserves to tide you over in times of need. Start saving now with these high-interest savings accounts!

Have anything to add to this article? Do share your thoughts with us in the comment section down below!