Admit it, with the change in Ringgit’s strength in the global currency, you’ve probably asked yourself (and your friends) about who the richest Malaysians are now.

Are the top ten richest Malaysians this year still the same people from 2016? Well, you’re about to find out! 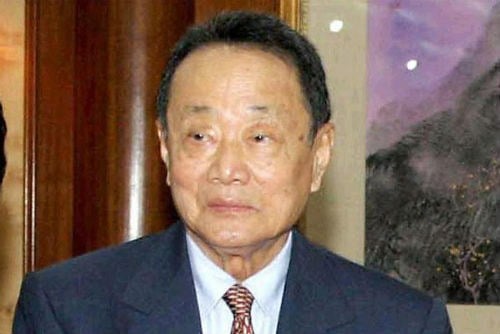 If you’re one of the 80’s or 90’s kids, the name Robert Kuok should be familiar to you. He’s known as the ‘Sugar King’ as he once controlled over 10% of the global sugar production. The 94-year old business mogul is the richest man in Malaysia, with multinational companies such as Perlis Plantation Berhad (PBB), Kuok Group, as well as a stake in Wilmar International –world’s largest listed palm oil company.

He also founded the luxury five-star hotels and resorts chain, the Shangri-La Group. Also, did you know that he owns the famous cinema chain – Golden Screen Cinemas Sdn Bhd (GSC)? 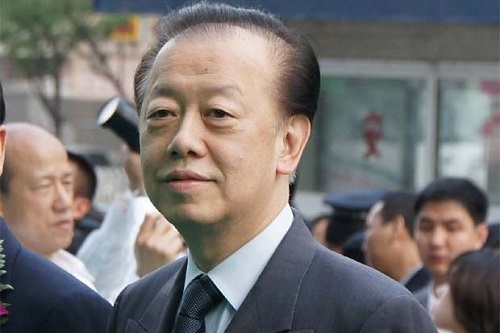 This banking tycoon is the man behind Hong Leong Bank Berhad, one of the top banks in Malaysia. His business portfolio includes financial services (banking) as well as real estate through GuocoLand (Malaysia) Berhad. If you’re wondering who owns Maxis- the telco giant in Malaysia, here is your answer. Ananda Krishnan also owns Astro Malaysia Holdings, as well as a flagship oil and gas company, Bumi Armada.

This low-profile billionaire keeps to himself and seldom appears in public, but is well-known for his philanthropy activities.
He was the second richest man in Malaysia back in 2016, but lost his spot due to the falling shares of his two largest companies; Maxis and Bumi Armada.

Known As: The Telco King
Source of Wealth: Telecommunications pay TV, and oils and gas
Estimated Net Worth: RM27.6 Billion 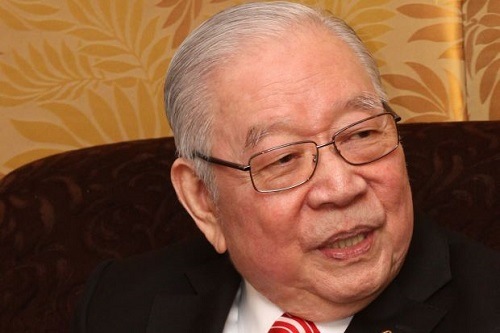 Tan Sri Teh Hong Piow is now the fourth richest Malaysian, having founded Public Bank Bhd. But did you know that prior to being one of the top five billionaires in Malaysia, he was once a bank manager in Malayan Banking (now known as Maybank) back in the 60s?

Here is a living proof that everyone can achieve success in life, as long as you’re willing to work hard (and smart) for it! 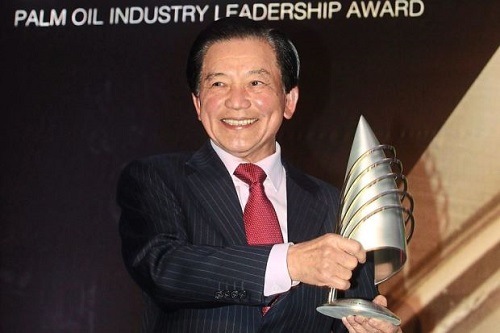 Another inspiring success story, Tan Sri Dato’ Lee Shin Cheng started his journey to his billions from quite literally nothing. Born in a rubber plantation, he dropped out of school at the age of eleven to help support his family by selling ice cream on a bicycle.

Now, Tan Sri Dato’ Lee Shin Cheng owns IOI Group, world’s leading company in oleochemicals as well as one of the biggest palm oil plantations in Malaysia. The company is also a prominent real estate developer both locally and internationally.

The eccentric billionaire is also renowned as the ‘tree talker’; he believes that each of the trees in his plantations is unique and have their own characteristics. 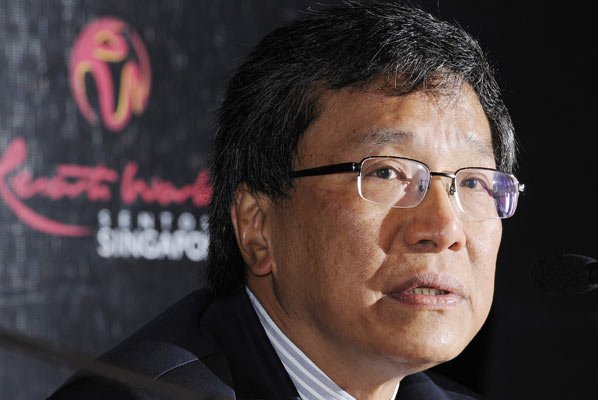 The second son of the late Tan Sri Dato’ Sri Lim Goh Tong has expanded the Genting Group to a now world-renowned multi-billion company, with assets and branches in Singapore, Philippines, Hong Kong, the United Kingdom, as well as on-going projects in the United States.

The Group’s newest flagship branch, Resorts World Las Vegas, is expected to open its doors to the public in 2019. 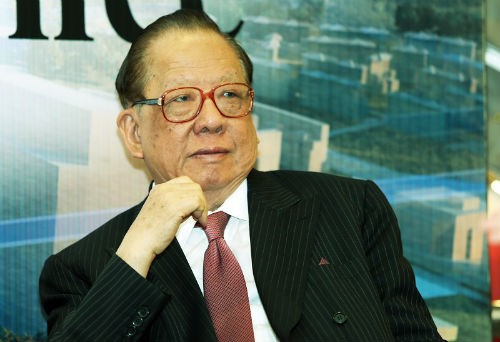 Sadly, Tan Sri Dato’ Sri Yeoh Tiong Lay passed away recently, on 18th October 2017. He was known as a brilliant businessman as well as a philanthropist and brought his company – YTL Corporation – to an international success with business interests in Asia, the United Kingdom, and Australia.

Known As: Founder of the YTL empire
Source of Wealth: Property development, utilities, technology, and hotels
Estimated Net Worth: RM9 Billion (as of October 2017) 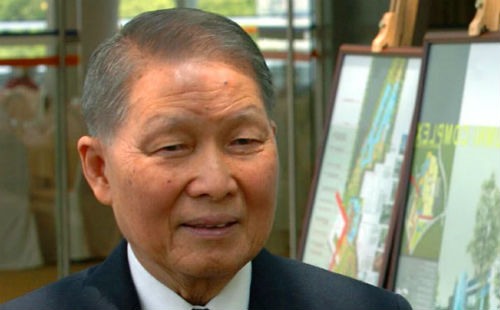 The 82-year old tycoon from Sabah owns Hap Seng Consolidated Bhd, which is renowned as the distributor for Mercedes-Benz in Malaysia. The billion-dollar company also has footprints in the palm oil industry, as well as in real estate development. 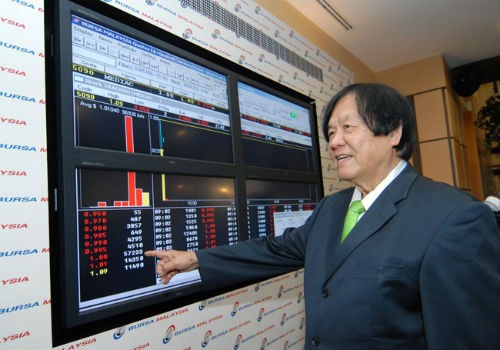 The Malaysian timber baron is the founder of Rimbunan Hijau Group, one of the prominent timber companies in the world with forestry concessions in over 16 countries – including Papua New Guinea and Russia.

The 82-year old billionaire also has business interests in property, palm oil plantations, oil and gas, as well as both print and digital media. In 2009, a controversy was sparked around the timber baron as he was knighted by Queen Elizabeth II, a decision that was heavily criticized by the environmentalists around the world. You can read more about the updates and latest scoops on his knighthood here. 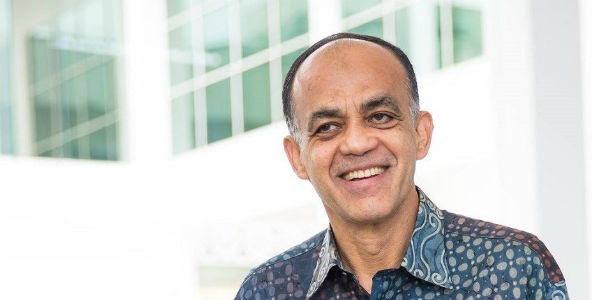 Tan Sri Syed Mokhtar Albukhary is known as the richest Bumiputra in Malaysia now, but he is yet another billionaire who had a humble beginning before making his fortune. He started out as a rice trader in the 90s, but now owns the multi-billion-dollar construction company, MMC Corp.

Also known as an avid philanthropist, he founded Albukhary International University which offers full scholarships to the needy students. He also founded the Albukhary Foundation, an international non-profit charity organisation that helps improve the social development among the underprivileged.

So, there you go, did you find this article helpful? If you’re curious to know who are the richest women in Malaysia, read our article on Meet Malaysia’s Self-Made Female Millionaires and find out for yourself!

It’s truly inspiring how some of the richest people in the world started with literally nil to their name. But, with proper financial planning, persistence, and self-discipline, you can be a billionaire too!