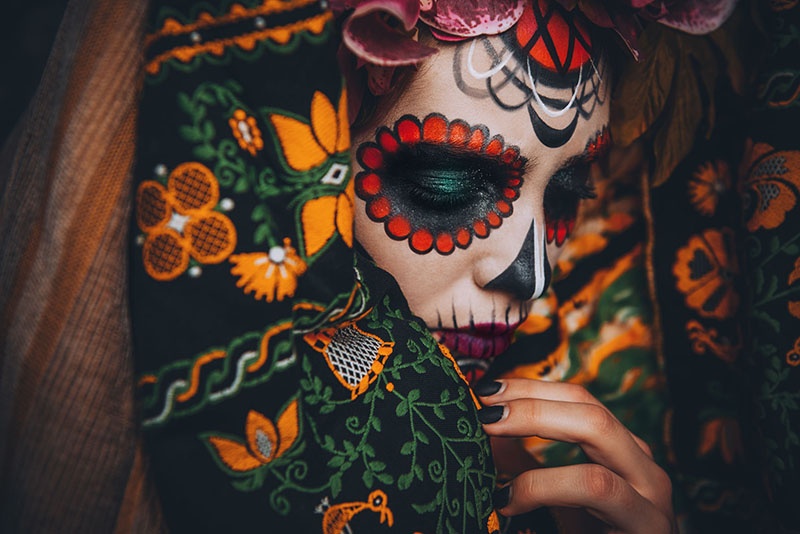 Times are indeed changing when we think about how we view death nowadays. Although we still have our beliefs and superstitions, but fear of the supernatural isn’t as real as managing your financial expenses, for instance. The cost of living is increasing, and so are the costs of a funeral these days.

Let’s take away some of the gloominess surrounding how expensive it is to live and die, and look instead at the many interesting funeral traditions societies uphold around the world. 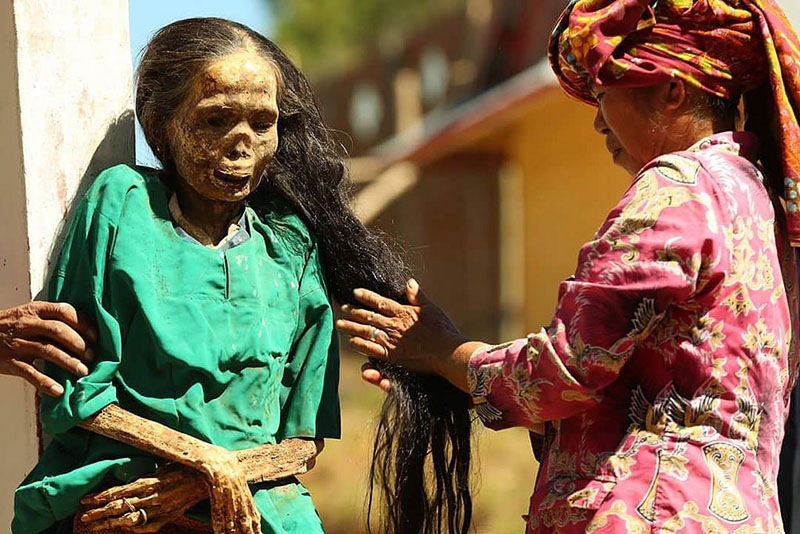 If you’re wondering why this funeral tradition is nicknamed “The Walking Dead” ceremony, it’s because that is more or less what happens! In Toraja in South Sulawesi, Indonesia, the locals dig up the dead bodies of their relatives and celebrate with the corpses.

After cleaning the corpses and dressing them in new clothes, the people of Toraja then affix the corpses to bamboo sticks, so the bodies of their loved ones can be placed in an upright position and moved around. The whole ceremony is meant to be a joyous one, with everyone casually chatting to their dead relatives and even snapping family pictures together.

The locals aren’t against tourists taking part of these funeral traditions, so if you want to experience the Ma’nene ceremony for yourself, you can visit Toraja in August and witness corpses being paraded around the streets. 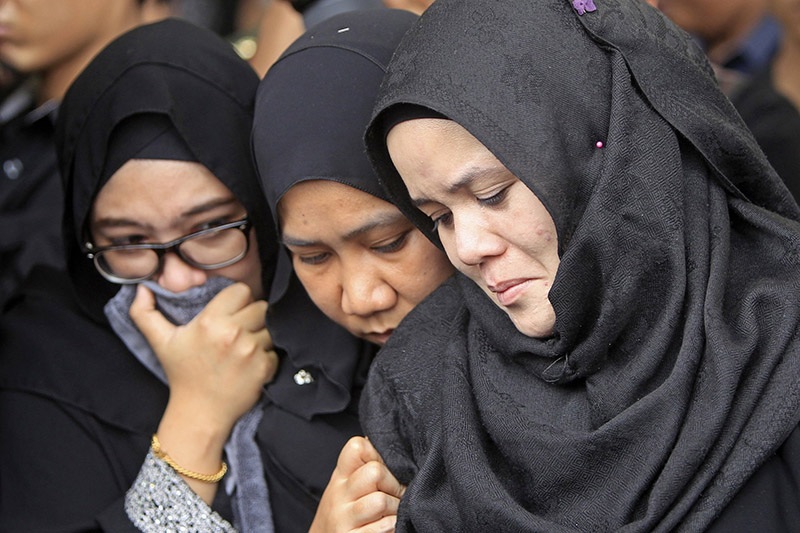 With many races living in one country, it’s hard to choose which funeral custom to emphasise on. Since there are many working expats in Malaysia, we think it’s good to help educate them on the funeral traditions of the Muslim community – in case they have to attend one.

What we find interesting is that there’s actually a rule for how you should mourn the death of a Muslim person. No matter how tragic or sad the situation is, you’re not allowed to express uncontrollable grief or cry loudly as this is discouraged in the Islamic faith. The hidaad (mourning period) should last only three days.

For a Muslim woman who lost a husband, her iddah or mourning period will last for four months and ten days. During the event, she is not allowed to wear perfume or jewellery, and can only leave the house for work and errands. She has to spend nights in her own house and is strictly prohibited from remarrying until the iddah is over. 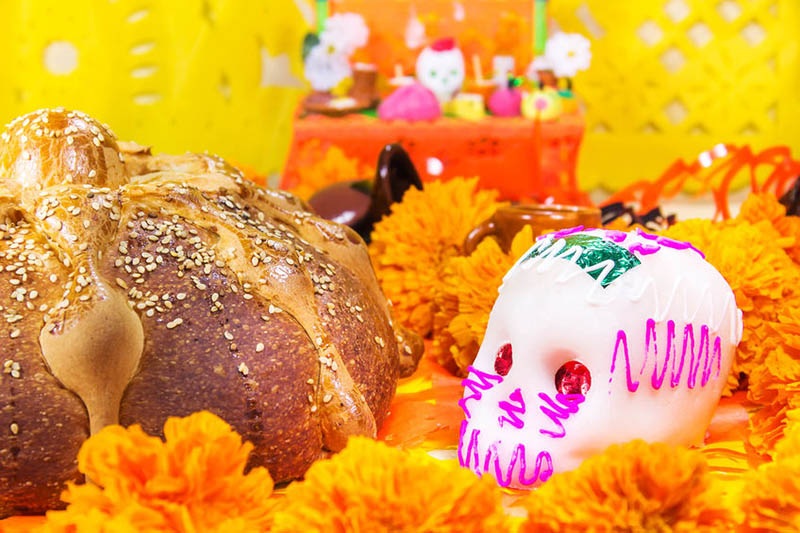 So, you’ve seen Disney’s movie Coco, but what do you really know about Día de los Muertos – The Day of the Dead? This tradition is a multi-day holiday when family and friends gather to pray and remember the death of their loved ones. During the celebration, Mexicans build altars on the grave and decorate it with flowers, photos, memorabilia, and the favourite foods and drinks of the deceased. The bright orange flowers that you see in the movie is the marigold flower, widely used to attract souls to the offerings. Not only does the colour of the marigold stand out, the strong scent of the flowers also guides the souls to their family homes.

The symbol of Día de los Muertos is the calavera, a representation of a skull, usually in the form of a beautifully decorated, edible sugar skull. The calavera is marked with the name of the recipient on the forehead. Many people mistake the tradition as a “Mexican Halloween”, but in reality Día de los Muertos takes place every 1–2 November. The festival isn’t meant to be scary like Halloween but is more towards reconciliation between the deceased and their families. 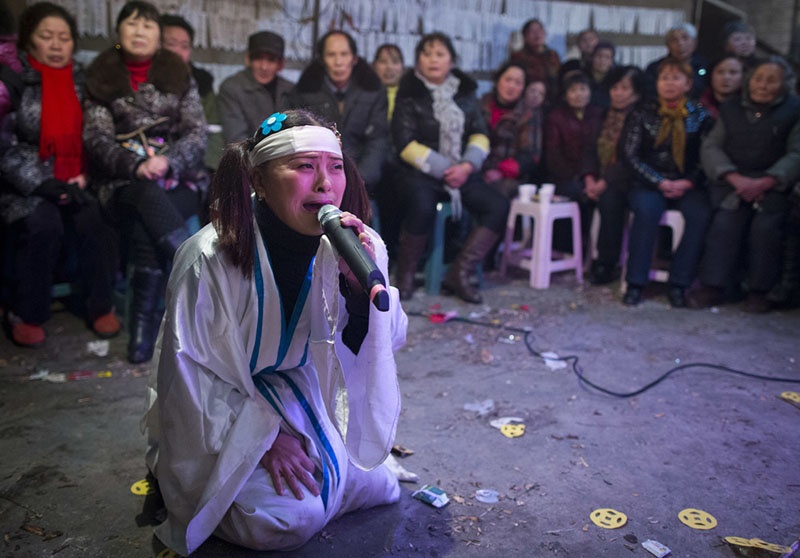 Have you ever attended a funeral where some unfamiliar women cried loudly for the deceased? If they’re not family members or close friends of the deceased, you could have met professional mourners. This tradition dates back to Ancient Egypt, where professional mourners are two strangers attending funerals – they are usually women as they represent the Egyptian goddesses, Isis and Nephthys. They will scream and pull their hair out, transferring energy to the deceased to reach the afterlife.

Now the Egyptian tradition has spread across continents to China and the United Kingdom. Why would someone hire professional mourners? There are various reasons. Maybe some relatives need help mourning because they’re secretly happy that they inherited a big chunk of fortune! More commonly, mourners are needed in modern China and Egypt because the funeral ceremony involves loud wailing or prayers in the form of song and poetry, which is better done by trained professionals. 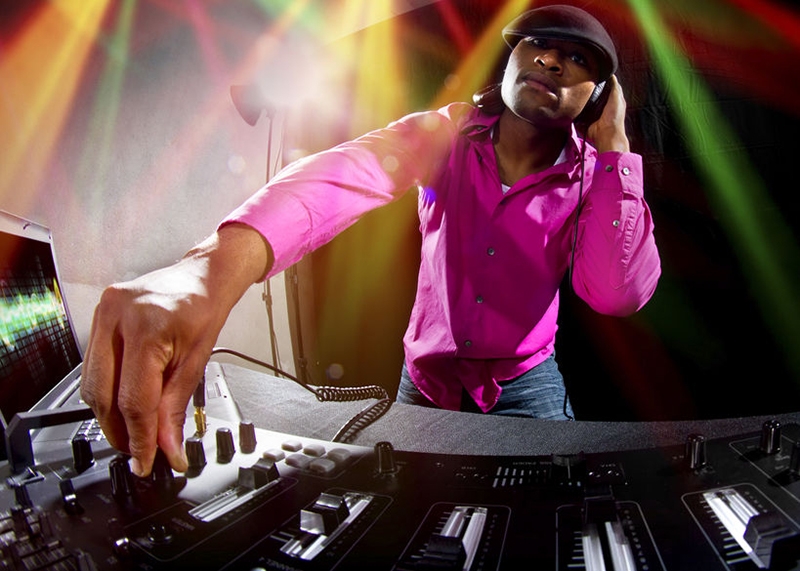 Funerals in South Africa are meant to be treated with dignity and respect, just like in most other cultures. Windows of a house are smeared with ash, beds are moved from the deceased’s room to make space for mourners, and sometimes there are animal sacrifices to please the ancestors. The funeral is held in complete silence and nobody should make noise. When it ends, people will wash off the dust and dirt from the graveyard before they enter the house to avoid bad luck.

However, an interesting tradition has popped up in modern South African culture. The after-tears party is held after the funeral where young people gather to drink alcohol, play loud music, and fondly remember the deceased. Some elders see this culture as disrespectful, unlucky, and just an excuse for the youngsters to drink excessively. However, not all after-tears parties are rowdy – some are quiet affairs, and most are trying to balance both new and traditional traditions.

Whether it’s a cheerful celebration or a loud, mournful affair, there are so many ways you can carry out a funeral. If there’s one thing in life that is certain, it’s death – and it’s interesting to see how different cultures in the world pay homage to it.