Have you guys seen Suicide Squad? It’s a movie where the heroes are a group of villains who work together to do the dirty jobs that the heroes can’t or won’t. With the relatively recent spate of superhero movies being released over the past decade or so, it’s no surprise that we’re finally getting a villain-centric one. 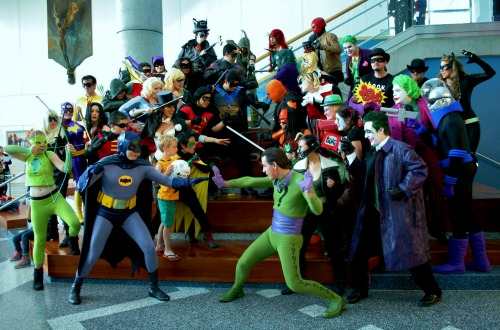 A movie all about the bad guys got us thinking… Of course, villains and heroes battle each other all the time and the good guys always win. But what if we compare the attribute that matters more to our readers than superpowers? That’s right: Which of these two groups make the most money?

In the interest of fairness, we’re pitting two of the richest players in each category, one from DC Comics and Marvel Comics, respectively. Let’s duke it out! 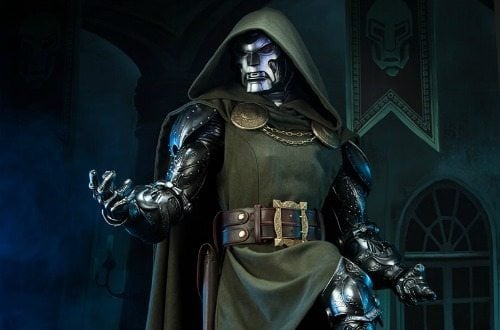 That’s right, doctors do make a lot of money. Of course, in this green-hooded science magician’s case, his wealth comes not from being a practicing physician, but more from being the (allegedly benevolent) dictator of his own fictional country of Latveria. 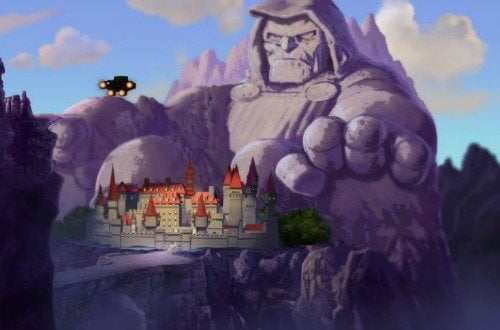 Using his evil genius to promote economical growth in the country under his rule, Victor Von Doom’s net worth is about RM142 billion. 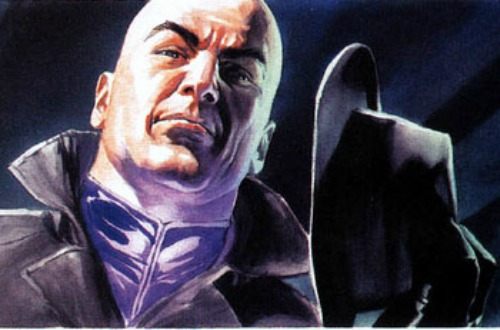 How much money does it take to be the arch-nemesis of Superman? Not much at all, if you have superpowers. But if you’re Lex Luthor, you would need to own a multinational corporation that dabbles in science, engineering, technology, and many other industries. All that to help build yourself a supersuit to try and bruise the Man of Steel’s chin. 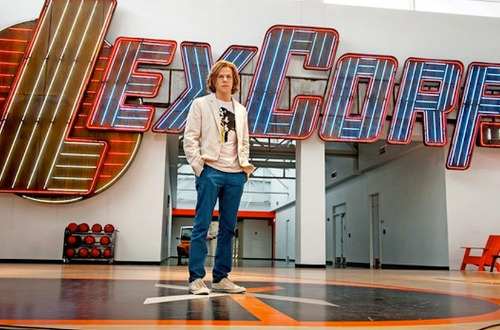 This means the CEO of LexCorp Industries’ bank account is filled with at least around RM41 billion. 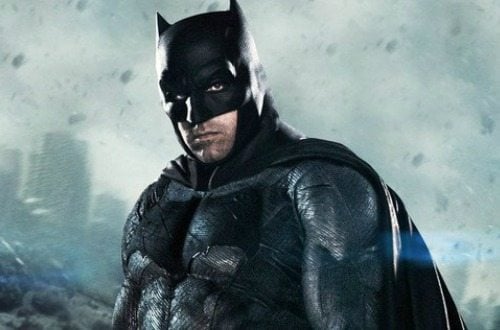 Who says money can’t buy superpowers? Not Batman. Also the owner of a multinational firm in Wayne Enterprises, Bruce Wayne’s inherited wealth is used to fund his many toys and gadgetry which he uses to fight crime, and pay for his live-in butler. 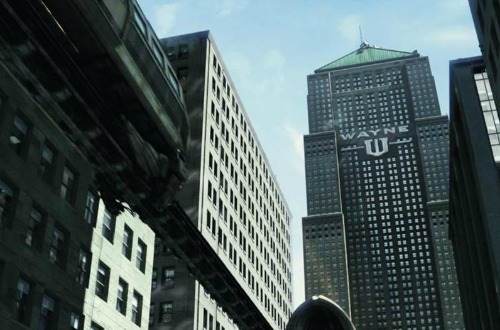 Batman’s financial standing is rock steady at about RM37.3 billion. 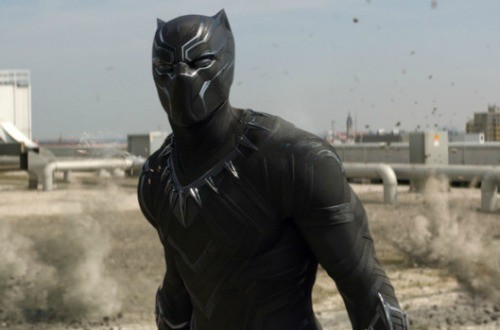 Making his debut to mainstream consciousness in the recent Captain America: Civil War film, Black Panther also rules his own country of Wakanda as its King. His Royal Highness’ vigilantism is funded by the rich source of vibranium in his country. Vibranium being a rare fictional metal used for all kinds of superheroics. His entire suit is made with the unbreakable material, in fact. 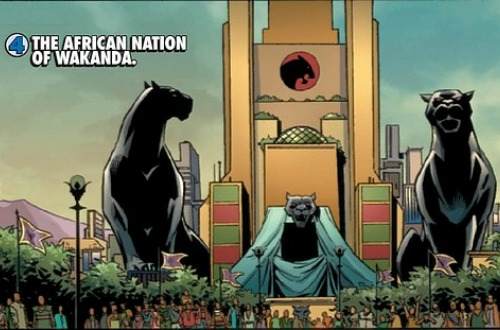 Due to this valuable natural resource and inherited wealth, King T’Challa is worth the brain-bending amount of RM367.9 trillion.

Of course, this isn’t a comprehensive list of all the villains versus all the heros and how much they all make. But according to our completely non-scientific observation, there’s a clear winner here. Crime doesn’t pay, girls and boys.