We insure our cars, houses, bodies and even our precious belongings. It helps us sleep better at night knowing that if some god-awful thing was to happen to us – we’d at least not have to worry about money.

Worry about troubling times and money keep a lot of people up at night. So when we found these weird and wacky insurance policies being taken out around the world – we wondered what a party it must be in these people’s mind before bedtime. 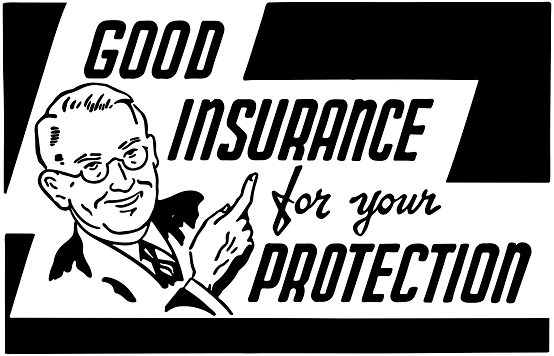 There’s nothing ‘wee’ (small) about the mythical monster of the lake but for some reason Scottish people like the prefix.

They also like giving mythical creatures pet names and taking insurance policies out in case they exist. It sounds a bit weird: why insure something that may not exist?

Well, a cruise company operating tours on the Loch Ness lake are not taking any chances. The company has apparently taken out an insurance policy to protect them should the monster decide to damage one of their boats.

According to a Daily Mail report, a company representative said:

“I don’t know what the odds of this actually happening might be, but this is Loch Ness. How silly would we look if it did and we weren’t covered for it? I hope we never have to make a claim and if Nessie does make another appearance, she gives our boats a wide berth.”

We really wondered if this was some kind of trolling report but a quick search online showed no one rebutting the report.

Protecting Ourselves (Financially) From Alien Abductions

If you can’t prevent little Green Men from taking you away into the night, the least you can do is have insurance for the event. This is apparently a real problem in the UK as the Telegraph reports approximately 37,000 people have purchased such policies.

The London insurance company behind the policy has supposedly earned a cool £4 million from sale of this policy and has, unsurprisingly, not made a single payout.

Some people will really insure anything! 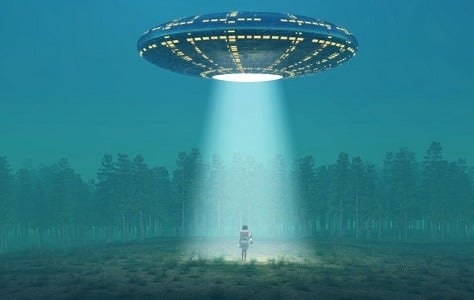 Woe is the Receiver of Bad Christmas Presents

You lie awake the night before Christmas; palpitating and sweating into your 50% polyester sheets as you think about what’s ahead of you on the 25th.

Receiving presents: good ones, bad ones and all in between. But your mind can’t get past the gaudy t-shirt Aunt Clara thought was “so you” or the suspiciously bristly teddy bear you could have sworn was secondhand. How painful the fake smile will be as you thank the giver…

Or at least this is what we think the policyholder of this bizarre insurance thought. According to snippets we found on various sites; an individual called Andrew Areoff purchased a policy to protect him against “naff Christmas presents.”

Areoff apparently paid £500 for a sum insured of £1 million. We couldn’t find any report stating whether or not Areoff received his payout so we can only assume that he received very impressive presents after that.

Preparing for the Next Coming of Christ

Although this policy has been scrapped after criticism from the Catholic Church, it turned out that three women in Scotland (really, what is it with Scotland and their insurance habits?) had been consistently insuring themselves since the year 2000 against the possibility of having a virgin birth and thus being mother to the next coming of Jesus Christ.

The policy, the report says, was to help the girls prepare and care for a child they never expected however they would first have to prove it really was a virgin birth (please don’t ask us how).

In the BBC report announcing the cancellation of the policy – the insurance company representative said:

“The people were concerned about having sufficient funds if they immaculately conceived. It was for caring and bringing up the Christ.

“We sometimes get weird requests and this is the weirdest we have had.”

So there you have it folks – if you thought Jennifer Lopez’s rear end was a strange thing to insure – well, at least her behind exists.

Perhaps in some Freudian way, the people above may have hoped for the eventualities they insured themselves against to validate the strange workings of their thought processes.

We’re not sure. But we do know that whatever your reason – insurance can buy you peace of mind. So before you go sprinting off to buy insurance for a pontianak sighting or the horror of a lousy tasting nasi lemak, why not take out the policies you do need like a medical insurance card, or homeowner’s insurance?

It’ll do more wonders for your sleep than all the numbered sheep in the world.