Whilst you wait in line or stalk eBay auctions in the wee hours for that one iPhone 6 that will make your life complete (until the iPhone 7 of course); this dude in China has 99 of them. Yes, you’ve probably all heard of the story of the Chinese developer who proposed to whom he thought was his equally geeky girlfriend. Unfortunately, the girl wasn’t entirely impressed with the 99 iPhone offering and turned the guy down.

Though it’s possible he may have fared better by buying her 99 pairs of shoes (we’ve yet to meet a lady who would say no to shoe shopping); there’s no sense crying over spilt iMilk. So what now will become of surplus phones? 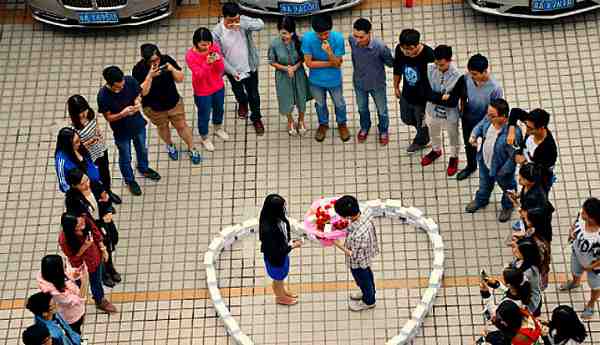 We’re not even sure how he got so many. Money aside (approximately a whopping $82,000/RM274,000); how many Chinese Mafiosi did he have to pay to get this many? Or did he bribe 98 people to stand in line with him?

But whilst some reports are asking what the man will now do with his 98 (we’re guessing he wants to keep one for himself) iPhones – we’ve got some suggestions that should make him enough money to take the sting out of that rejection. 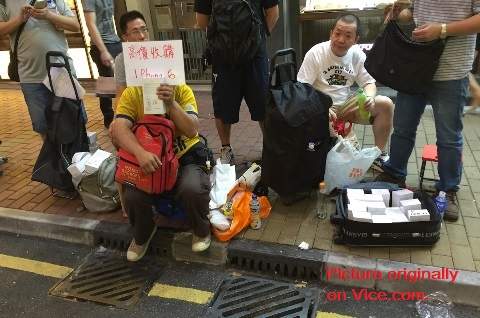 And that’s Why He Wins

Think about it: whether or not said girlfriend gave him a yes or no; he would still have at least 97 iPhones (we’re assuming he would give her one) to sell at ridiculously high prices on the secondary market. In fact, her response is pretty much immaterial. This stunt garnered this dude so much publicity; there’ll be no end to fan-girls and boys knocking at his door for an iPhone.

You sir, just won the Internet.