Ovarian cancer is often called the silent killer. It’s reputation is likely earned due to the fact that the more severe symptoms do not typically show up until the later stages, by which time survival rates dwindle considerably.

If detected early, the survival rate according to Cancer.Org is 90% (within five years), but it drops to 39% in stage 3 and only 17% in stage 4. And now for the scary news – approximately 70% of Malaysian women are being diagnosed at stage three and four, and 1,000 new cases are expected every year in the country.

Ovarian cancer is also the fourth most common type of cancer among women in Malaysia. At present, there is no effective screening for ovarian cancer and its symptoms are often less obvious. The best chance for a cure or early detection in Malaysian women is to be proactive about one’s own health by committing to regular check-ups and staying in the know. 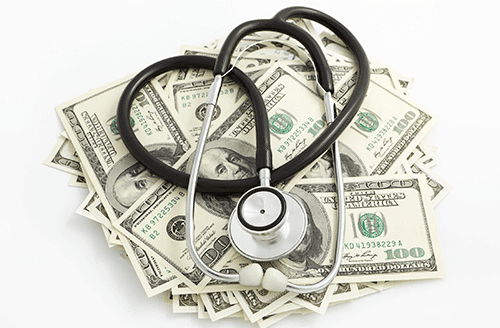 What Type of Insurance Offers Coverage for Ovarian Cancer?

A medical insurance plan is different from a critical illness plan though. Medical insurance is aimed at covering your hospital bill and treatment costs. But it’s very important to read your insurance policy properly and understand what is and is not covered.

Most medical insurance policies do not cover treatment costs for the early stage cancers. But there are other policies that may offer to pay out a portion of the sum assured based on the different cancer stages. For example, they may offer 30% of the total sum assured for stage 1 and 50% for stage 2.

On the contrary, critical illness insurance coverage generally provide a lump sum benefit pay-out if the policyholder develops a critical illness such as ovarian cancer, which can be of great help to pay for your treatments during the early stages, as well as your daily expenses.

Are There Insurance Plans That Can Cover The Early Stages Of Ovarian Cancer?

These specialized women’s health policies might also offer additional treatments and therapies for ovarian cancers, other types of cancers and female specific diseases.

A critical illness plan that pays out even for early stages of ovarian cancer can be used to cover everything from treatment bills not covered in your medical plan, to alternative therapies and loss of income.

Critical illness cancer plans may also pay out a special benefit for gender-specific cancers. For instance, women would be paid a benefit for ovarian cancer and men for prostate cancer.

Be sure to look for the term ‘early care’ or ‘cancer’ when looking for a critical illness insurance policy. If those terms are not indicated anywhere on the product information, do check with your insurance provider or agent before buying.

When Should I Get Critical Illness or Medical Insurance Coverage For Ovarian Cancer?

The younger you are, the cheaper the plan. Many dismiss critical illness plan and deem it not as important as a medical plan. But if you can afford it, it’s wise to have additional coverage to protect against worst case scenarios. There are multiple plans that you can choose from that provide care for a wide range of illnesses. What is Ovarian Cancer?

Ovarian cancer refers to cancer of the ovaries and only affects women (for the obvious reason that it is a female-exclusive organ). The ovaries form part of a woman’s reproductive system that is responsible for egg supply as well as female hormones.

There are three kinds of cells in the ovaries, if cancerous; these cells can develop into malignant tumours.

How Many Types of Ovarian Cancers Are There?

These forms of ovarian cancer are said to have a better outlook and is less common.

The exact cause of ovarian cancer is relatively unknown but there are theories about risk factors that could make one more susceptible to the disease.

These risks include age (being over 40 years), obesity, never carrying a full-term pregnancy (or carrying one after the age of 35), a personal history of breast cancer and the use of some fertility drugs, among others.

There are certain factors that might also lower your risk, these include taking certain types of birth control, having your tubes tied, a hysterectomy, and surprisingly, a low-fat diet.

According to an Asian study in the Gynaecologic Oncology Journal, a woman’s genes may have some link to ovarian cancer. Malaysian women can actually get tested if they are a carrier for the gene for about RM1, 500.

What are the Symptoms of Ovarian Cancer?

According to the International Medical University Malaysia, these are the common symptoms associated with ovarian cancer:

Where Does Ovarian Cancer Spread To First?

The most common areas it spreads to include the abdominal cavity and bladder. In later stages or with more aggressive cancers, it can spread to the liver and lungs as well.
According to WebMD, ovarian cancer spreads very quickly too.

How is Ovarian Cancer Diagnosed?

Sadly, most ovarian cancers are diagnosed in the later stages when survival rates are lower, as mentioned.

This is because the symptoms (as listed above) as you may have noticed are common with many other ailments too and often not severe until later stages – which can’t be helped. Who immediately assumes that bloating or nausea has anything to do with ovarian cancer? And to make things more difficult, there are no reliable tests for early detection.

But, if you are high-risk (i.e. have had breast cancer and a family history), your doctor can perform a pelvic exam, a blood test, and an ultrasound.

Your doctor will likely recommend further testing if abnormalities are found. This could include more lab tests, CT scans, PET scans, and a colonoscopy (to rule out bowel issues), among others.

What Treatment Options Are Available for Ovarian Cancer?

The treatment options for ovarian cancer depend on the type of tumour, stage of the cancer, and the age of the patient – among others.

Typically though, the treatment starts out with minor laparoscopic surgery to determine the stage of cancer. After that, doctors may recommend surgery to remove the tumour as well as other organs such as the ovaries and uterus to reduce the chances of it spreading.

Your doctor is also likely to suggest chemotherapy and radiation to kill the remaining cancer cells. It also keeps them from multiplying, especially in patients where the disease is more advanced.

Remember to take your time and decide on a policy that works for both your budget and your peace of mind. Browse some of these options on RinggitPlus to get a better idea of what you want. 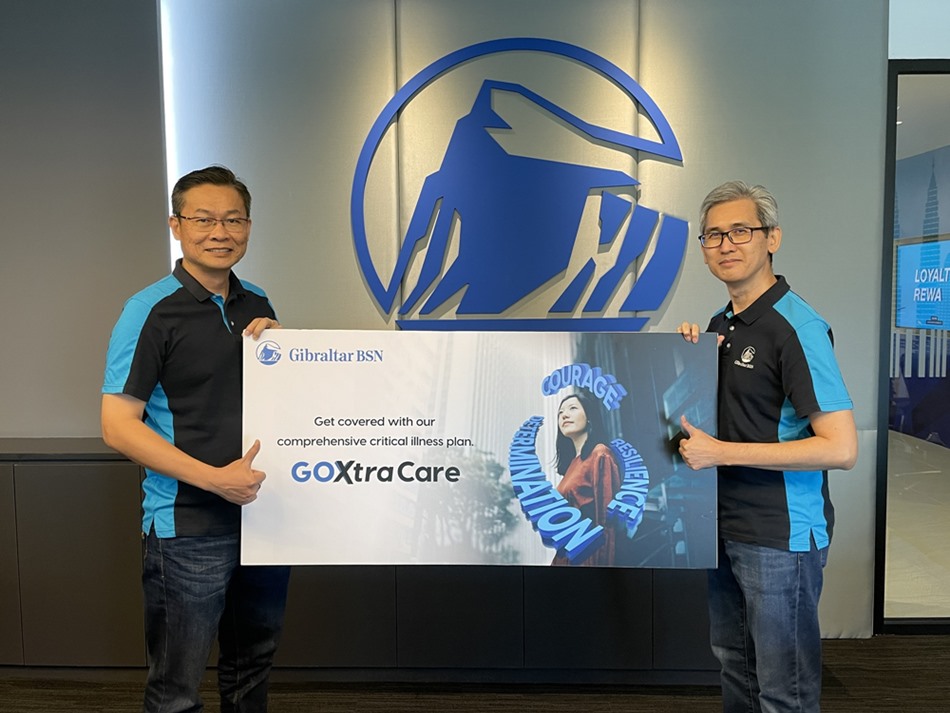 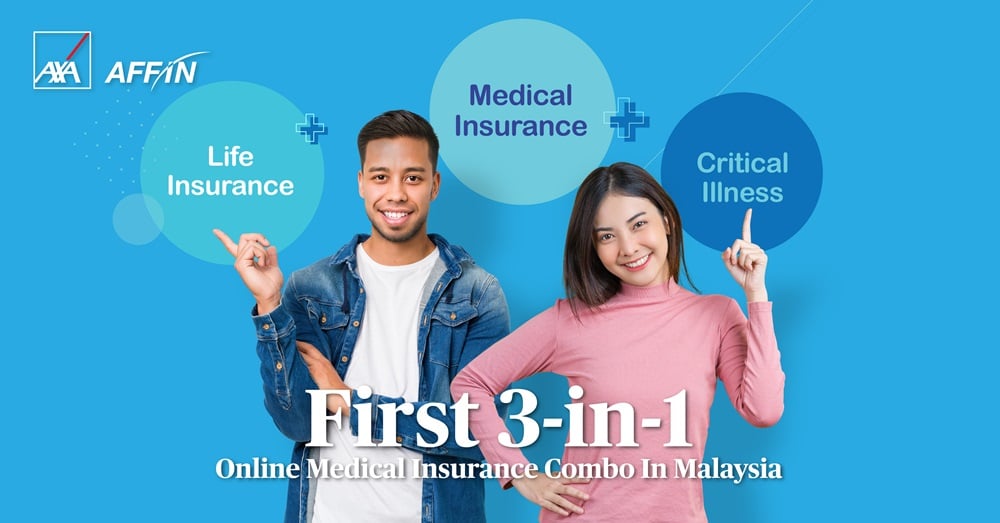