The latest Apple iPhone has been released in the Malaysian market at RM1,949 for the 16GB model and RM2,449 for the 64GB model. Along with that launch, the competitive offerings from all the different telco companies have followed suit. Instead of splurging for a phone on its own, why not take a look at what the telco companies are offering and see how much you could probably save in the process if you sign up for a contract.

Here is a comparison of the plans indicating the device prices, monthly commitments, contract term as well as data allowance provided by each of these companies for both the 16GB and 64GB models.

How to Choose a Plan

Some people are afraid of being tied to a contract as they may lose out if there are better phone plans that may pop up in the future. Ask yourself, how many times have you really swapped telco services in the past year? That could help you determine how long a contract you should tie yourself in for. 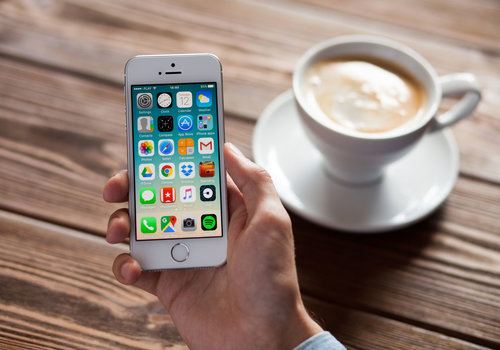 In a realistic and economical sense, people normally use their phone for a year or two before switching. So why not sign up for a plan and save some money on the device since you are bound to have a standard monthly commitment on your phone bill anyway?

If you are wondering which is the best deal, it is very subjective matter. Different people value their service providers differently. Some require a line which has a wider coverage area while others may just want the cheapest combination for the highest data.

If you would like to compare these plans along with other phones in the market, be sure to use the comparison tool on our website and sign up for one.

Which plan would you opt for? Tell us in the comments below 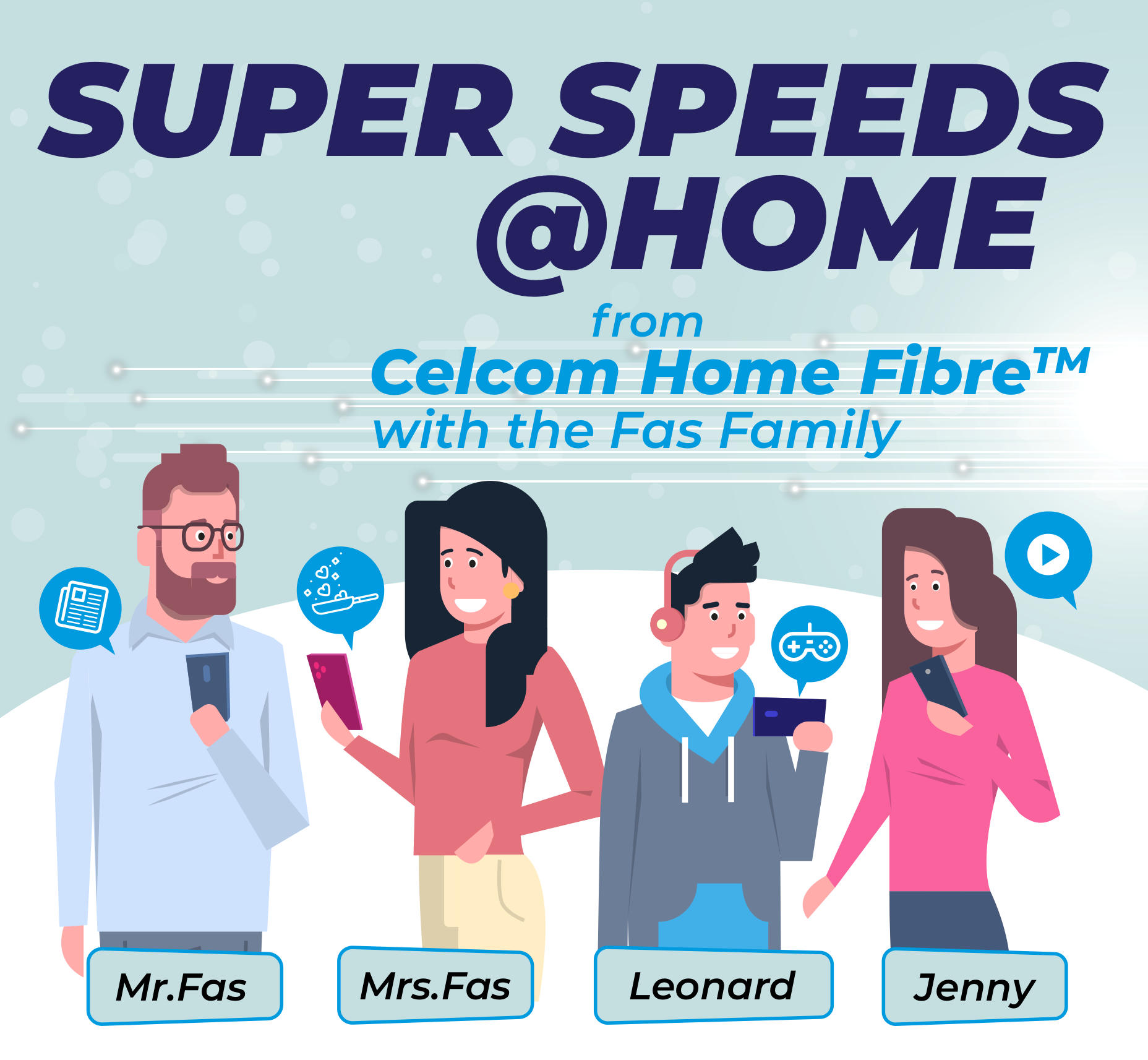