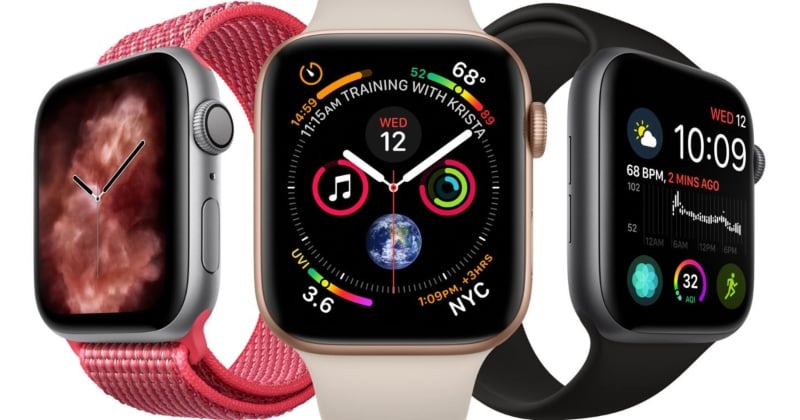 Alongside the iPhone XS, iPhone XS Max, and iPhone XR, Apple also announced the Malaysian pricing and for the new Apple Watch Series 4.

The Apple Watch Series 4 may retain a similar design to its predecessors, but there are some significant upgrades. Apple’s latest wearable runs on the latest WatchOS 5 with the new S4 dual-core chipset which promises both increased performance and better efficiency. On top of that, the Apple Watch Series 4 features a larger, better screen that stretches close to the edges of the watch face. To better utilise this extra screen space (Apple says both the 40mm and 42mm models have up to 30% larger screens compared to the Series 3), Apple redesigned the user interface to display more information.

There’s even space for a new electrocardiogram (ECG) built into the new Digital Crown, allowing you to check for irregular heartbeats. The heart rate sensor a the bottom of the watch has also been upgraded, while a new fall sensor uses advanced algorithms to detect if the user has fallen down and initiate an SOS call if necessary. The Apple Watch Series 4 retains the 18-hour battery lifespan from the Series 3 despite the additional hardware and new features. Like the Series 3, the Series 4 has GPS, Bluetooth, and a 5ATM water resistance rating, which means users can swim with it at up to 50 meters underwater.