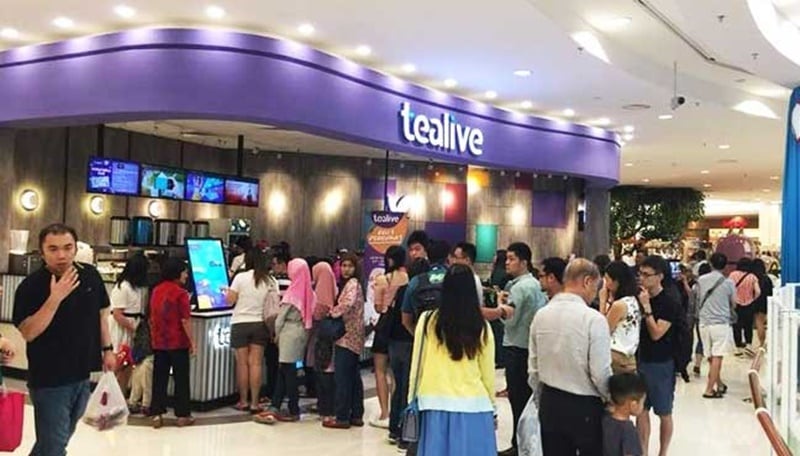 (Update 16 July: The Federal Court has granted Loob Holding its application for a stay of execution. Read more below.

The stay of execution applied for by Loob Holding Sdn Bhd, owner of Tealive, has been dismissed. This means that the injunction requiring Tealive to shut down all of its operations still stands.

On 27 June, the Court of Appeal ordered an injunction against Tealive in favour of La Kaffa International Co Ltd, the owner of Chatime, ordering that Tealive shut down its operations. Tealive released a statement saying that it would apply for a stay of execution while it filed for leave to appeal to the Federal Court. Today, the stay of execution has been dismissed.

This stay of execution would have given Tealive the chance to continue operating while it appeals to the Federal Court to reverse or overrule the latest decision. Now that Tealive’s stay has been dismissed, Tealive will have to close down even if it does end up continuing its battle in the highest court of the nation. So far, neither company has released a statement on the dismissal.

The companies behind Tealive and Chatime have been involved in a lengthy legal dispute since falling out over a franchise agreement.

The Federal Court has granted Loob Holding its application for a stay of execution today, allowing Tealive outlets to continue running its operations as it pursues its legal battles. There is no news yet as to whether a Federal Court appeal from Loob Holding has been confirmed, but the effect of the stay is that Tealive stores will remain open until further legal developments unfold.