From August 2019, Dewan Bandaraya Kuala Lumpur (DBKL) will allow B40 singles to start applying for its “micro home” rental. 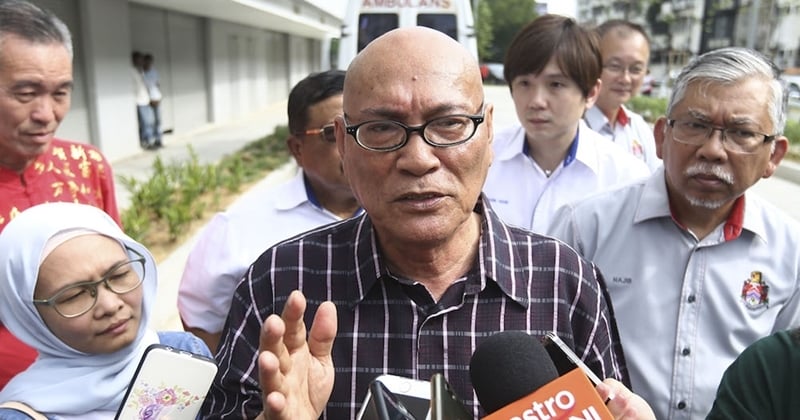 According to Kuala Lumpur Mayor Datuk Nor Hisham Ahmad Dahlan, the urban housing programme’s first phase application will start in August and successful applicants are expected to start moving in from October. The first phase will accept 188 tenants while the second phase can accommodate another 135 tenants.

“We hope this will help lessen the burden among youngsters in need of accommodation in the early stage of their working life in the city,” Nor Hisham told reporters after reviewing the project in Jalan Tuanku Abdul Rahman (TAR).

The applications are open to Malaysian citizens who are aged between 18 and 35, earn less than RM2,000 a month, work in the capital, and do not own a house or car.

RM7 million was allocated to renovate the interior of the two blocks of the seven-storey buildings used for this project, the mayor said. He added that the pioneer project will be expanded to other public places. “DBKL will also re-use old buildings for this purpose and among the areas being considered include around Chow Kit,” he said.

The DBKL Project Implementation and Building Management senior deputy director, Norzaini Noordin said the programme was based on the concept of shared space. Each floor of the seven-storey buildings contains four or five units of the “micro home”, measuring 7 metres square each. There will be three to six beds and cupboards in each unit. Tenants may add small furniture like tables, chairs, or racks but it should be within DBKL’s guidelines. 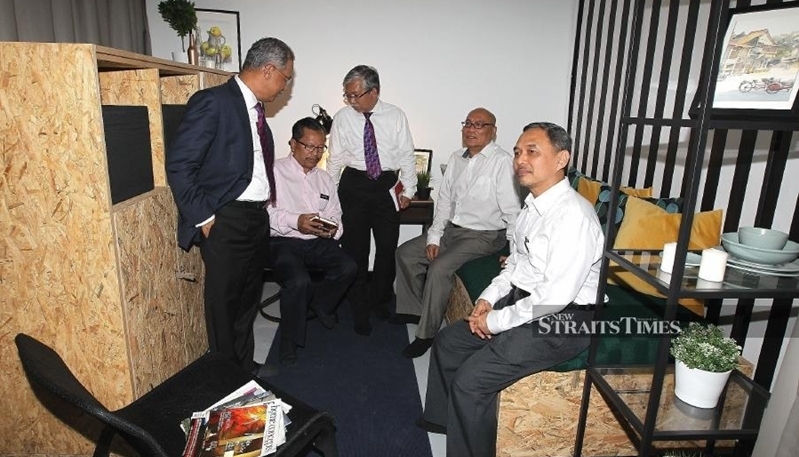 The facility provides bicycles and motorcycle parking space, lounge area, surau, launderette, reading area, pantry, and toilets. As previously mentioned, the “micro home” only provides sleeping and bathing facilities but does not include cooking.

Norzaini said people with disabilities (OKU) may also apply and they will be placed on the ground floor to facilitate their movements.

You can start looking out for the application to open on the official DBKL website.

PNB Introduces myASNB App, Designed To Encourage Youths To Invest For The Future

Read More
The Ministry of Transport wants all public bus terminals in Malaysia to go cashless. The initiative will be…
TTravel

Read More
The Social Security Organisation (SOCSO) has received 205,342 applications from employers for the Wage Subsidy Programme between 1-22…