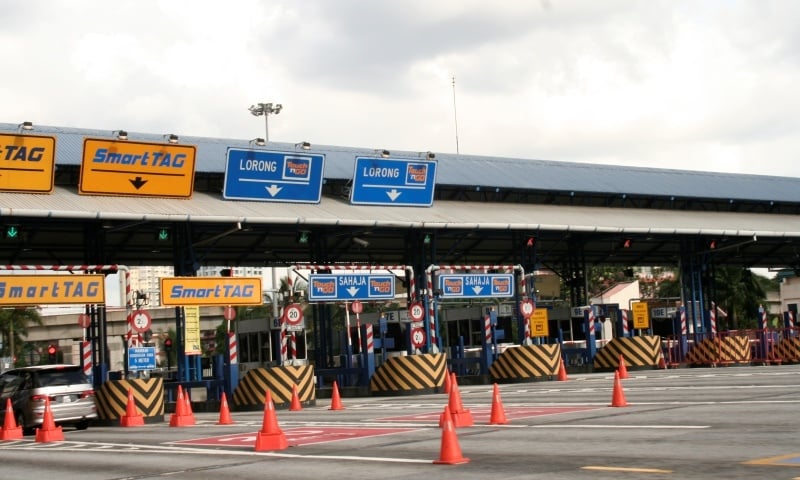 The Malaysian government is currently negotiating with Gamuda Bhd about the acquisition of four main highway concessions, as part of its election promise to abolish the tolls at these highways. The four highways are Lebuhraya Damansara Puchong (LDP), Sistem Penyuraian Trafik KL Barat (SPRINT), Lebuhraya Shah Alam (Kesas), and SMART Tunnel. 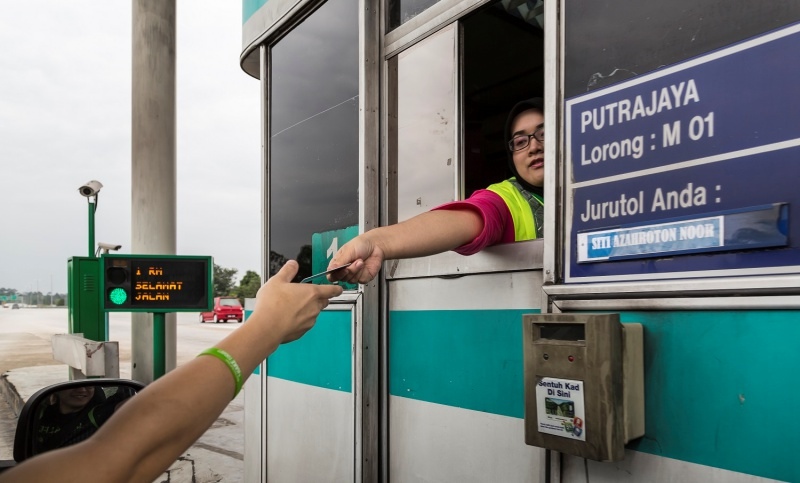 Besides fulfilling an election promise, this initiative by the government is also to reduce the high cost of living faced by Malaysians. However, since discussions are still at an early stage, any other plans regarding the proposed system will be further announced by the Finance Minister later on.