Consultation fees at private clinics may go up for the first time since 1992, once a proposed fee amendment is passed. 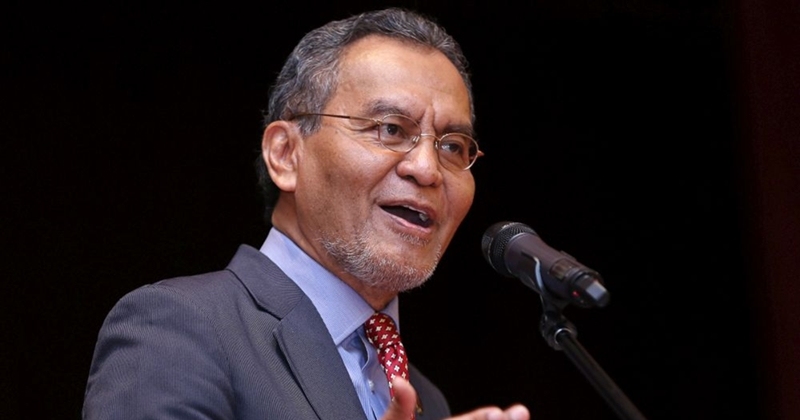 The government will review consultation fees for private general medical practitioners (GPs), with Health Minister Datuk Seri Dr Dzulkefly Ahmad saying the fee amendment proposal will be tabled at the next National Cost of Living Action Council meeting before it is presented to the Cabinet for endorsement. “It’s a matter of time,” Dzulkefly told the press after a town hall session in Putrajaya.

Currently, the consultation fees for private clinics are set at RM10-RM35, a fee structure which has not changed since 1992. On the other hand, private hospitals may charge between RM30 to RM125 for consultation fees under the 7th Schedule of the Private Healthcare Facilities and Services (Private Medical Clinics and Private Dental Clinics) Regulations 2006.

Medical associations and GPs nationwide are pushing for the amendment because the consultation fee structure for private clinics has been stagnant for 27 years, even though a harmonisation of fees between private clinics and hospitals had been agreed upon since 2013, according to Malaysian Medical Association president, Dr Mohamed Namazie Ibrahim. In 2018 alone, over 300 clinics in the country had to close down due to rising operating costs.

Grab And Citi Launch Co-Branded Credit Card In The Philippines

Read More
Are there money lessons we can learn from Chinese Folklore? We put these centuries-old stories under the microscope.
PPersonal Finance News

Read More
Pay your utility bills on Lazada using your Lazada e-wallet and get 10% cashback until the end of the month.
PPersonal Finance News

Read More
Grab has introduced GrabClub, a monthly subscription plan for Grab services that allows users to save up to 55%!
ee-wallet

Read More
(Update 12:30am) BigPay is back online. Original article as follows. If you are experiencing issues using your BigPay prepaid…