Grab passengers will soon be charged a cancellation fee of up to RM5 for cancelling their booking or being late to the ride. 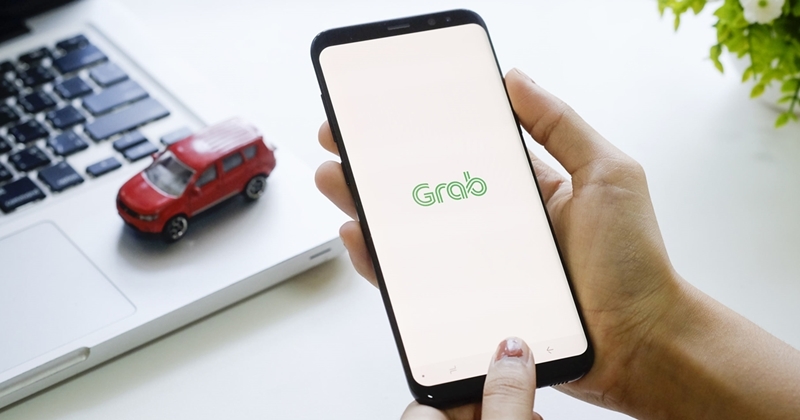 From 25 March, Grab will start charging passengers for arriving late to their ride or cancelling their booking after a certain amount of time.

The cancellation fee will be charged if the passenger cancels the booking after 5 minutes. Meanwhile, a fixed fee of RM5 will be charged if the passenger doesn’t show up for their booking after 5 minutes and the driver cancels the ride. For both situations, the grace period for GrabShare rides are shorter, with charges being implemented after 3 minutes instead of 5.

You will be charged between RM3–RM5 for cancelling on your driver after the initial grace period is over, depending on the type of rides booked.

The cancellation fee will be charged to passengers’ GrabPay credits balance or credit/debit card, or at the next ride for passengers who are using cash. Grab states that the cancellation fee is a measure to safeguard its driver-partners’ welfare. The full amount will go to the driver as compensation for wasted fuel and missed earnings they could have gotten from another job. 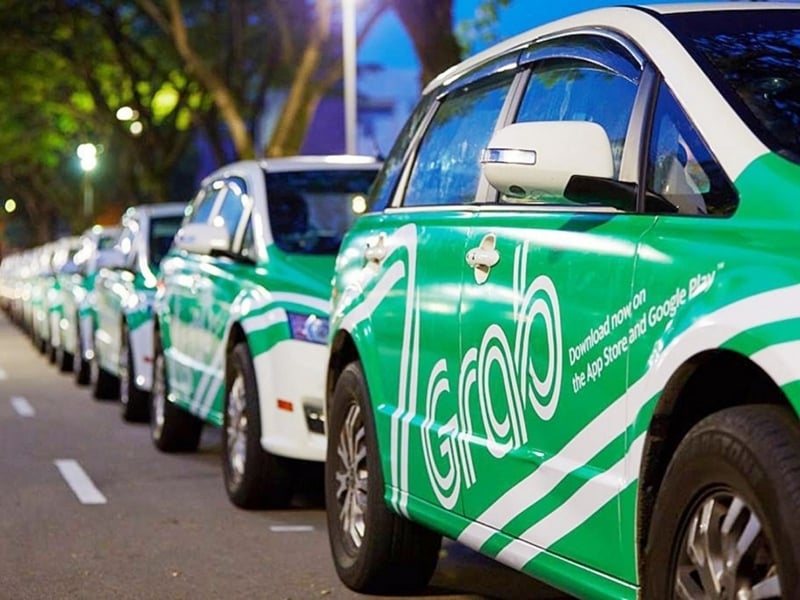 On social media, many Malaysians disapprove of the cancellation fee. One concern is that some drivers are seen to be stationary or try to avoid reaching the destination in hopes that the customer would cancel the ride. However, Grab has said that they have measures in place to make it fair for the customer. For example, the cancellation fee will be waived if the driver does not arrive within 10 minutes after the first-shown estimated time of arrival or has not been moving for a long time. 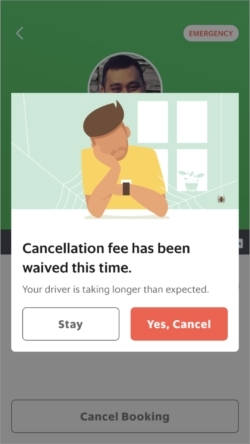 There are also concerns that Grab drivers may cancel the ride before the stipulated waiting time, leaving the customer to be charged with the no-show fee unjustly. Besides that, passengers say that it is common for drivers to state on the app that they have arrived, but are actually waiting at the wrong pickup location. There are also instances where Grab drivers urge their passengers to cancel the ride, which will now be an issue if the passenger is charged for doing so.

According to Grab, the passenger will not be charged for being late to the ride if the driver is not at the right location. Grab also insists that its drivers will be held accountable for cancelling before the waiting time is up. If the driver has asked the passenger to cancel the ride, the passenger should indicate this on the app and give feedback via the in-app Help Centre.

Feedback should also be given through the Help Centre if the passenger feels that they are being treated unfairly. If Grab’s investigations show that the passenger has been charged unfairly, Grab will reimburse the cancellation fee with a promo code within two working days.

Grab expects the policy update to only affect 1% of bookings because most passengers do not cancel the ride after booking. For more information, visit Grab’s website.

Read More
Many people invest in antique and collectibles for love or profit. We put the spotlight on watches to give you the lowdown on how it fares as an investment.
PPersonal Finance News

Read More
Malaysians will have the option to pay toll fares with cards and e-wallets by the end of this year.
ee-wallet