Featured
Personal Finance News
How Will Malaysians Be Affected By The Upcoming 6% Digital Tax? 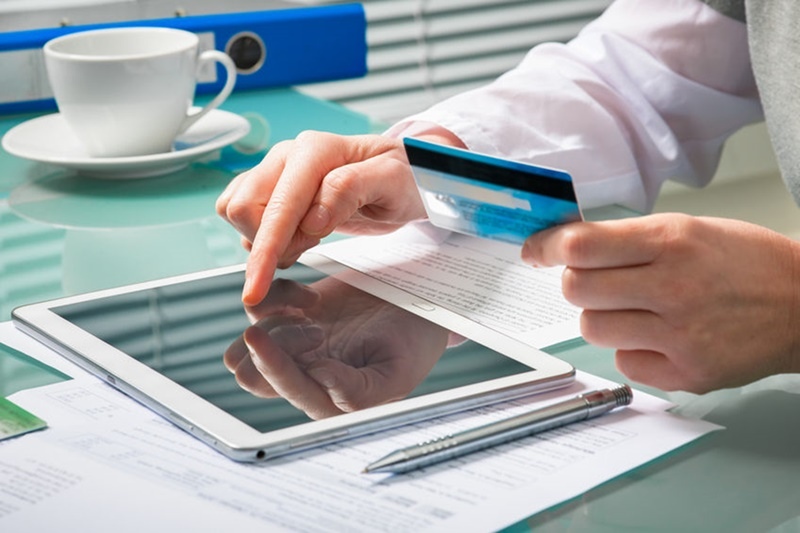 With the implementation of the new 6% digital tax starting on 1 January 2020, Malaysian consumers are set to see an increase in price for various digital services provided by foreign service providers. This will cover a broad base of everyday services most Malaysians use, as the Royal Malaysian Customs Department (RMCD) has confirmed that as of 20 December 2019, at least 126 foreign service providers have registered for the tax.

Major companies that have registered thus far include Google, Spotify, Netflix, and Airbnb. A few of these companies have released statements ahead of time to announce how the pricing of their digital services would change and how it would affect their users. Here’s a list at some of the most popular companies.

Google was one of the earliest to announce a 6% digital tax for its paid G Suites services for 2020, and has also recently notified its users that app and in-app purchases from Google Play will also incur a similar tax. That said, it has yet to clarify on YouTube Premium and YouTube Music subscriptions.

Amazon has sent out email notices to its subscribers, informing them of the implementation of the 6% digital tax from 1 January 2020 onwards. The digital tax will affect the AWS Cloud Services and purchases on the AWS Marketplace. That said, AWS has not added Malaysia to its Tax Help page as of yet, but is expected to update its list of countries soon. 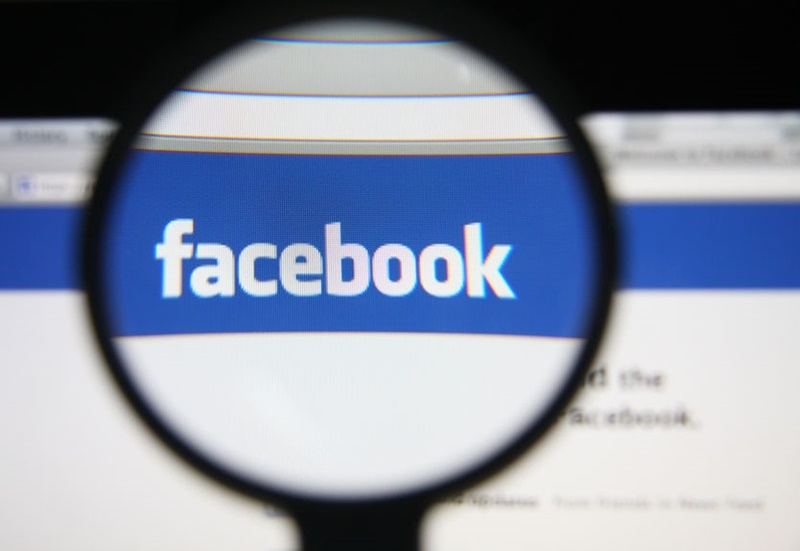 Facebook has announced that it will be charging the digital tax for advertisements on its platform. The tax is added regardless of whether they are purchased for business or personal purposes.

Adobe has also updated its Support page to include the 6% digital tax in its plan prices. Adobe users subscribed to monthly and annual paid monthly plans will be billed the tax starting in January 2020, while prepaid annual plans will see the tax included when the plan is renewed.

Netflix will be revising the price of its Basic plan from RM33 to RM35, Standard from RM42 to RM45, and Premium from RM51 to RM55. The price of its mobile-only subscription plan, however, will remain at RM17 per month. The new pricing will be in effect starting 9 January 2020, and Netflix subscribers will be notified a month before they begin paying the new prices.

Netflix made it a point to clarify that the price increase is not solely due the implementation of the digital tax, but instead as an investment to enable Netflix to continue investing in better content and user experience. Incidentally, Singapore is introducing a 7% GST on overseas service providers starting 1 January 2020, with Netflix also announcing a price increase for Singapore on the same day as Malaysia.

Starting from 1 January 2020, Sony’s PlayStation Store will be implementing the digital tax on its purchasable items and subscription services, but not on wallet top-ups in the Store. The company further informed that the price updates will be implemented on items sold on the PlayStation Store between 4 to 6 January 2020. During this time, you may see different prices between product detail pages and checkout pages, but the amount that will be charged will be the one on the checkout page.

Valve’s popular digital distribution service for PC games will see the new digital tax included directly in the game prices, and it will be effective 1 January 2020.

Airbnb has mentioned in its Help Centre that in some locations, it has agreements with government officials to collect and remit certain local taxes on behalf of hosts. It is also required to collect Value Added Tax (VAT) or a VAT equivalent on its service fees in countries that tax electronically supplied services. Although Airbnb has yet to include Malaysia in its current list of countries that collects such taxes, the RMCD has named it as one of the companies to have registered with the government for the tax.

Both Lazada and Shopee have stated its willingness to comply with the upcoming digital tax, and pledged to work closely with the government on the implementation. No further details have been revealed, though.

Various other foreign service providers have yet to announce how they would treat the 6% digital tax that will be imposed on them – if they will absorb the tax or charge it to their users.

However, according on a guideline published by the RMCD to iron out what falls under the digital tax scope, there is a non-exhaustive list of eight types of services that qualify for taxation: 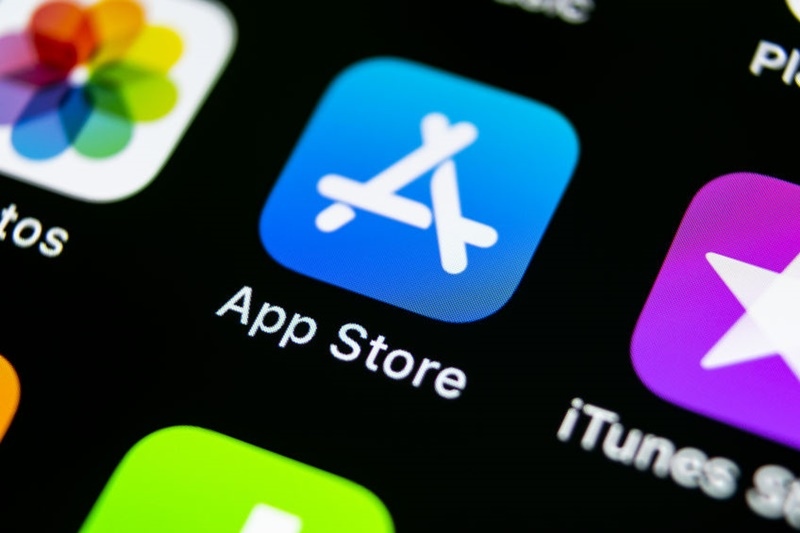 Based on this, Malaysians can soon expect a bump in price for paid services offered by various other foreign service providers as well, such as Microsoft, Dropbox, and Apple App store.

The RMCD has mentioned that it will begin the implementation of the digital tax based on a soft approach for now. This means that it will provide notices inviting eligible companies to register for the tax. The tax collected from the companies will then be remitted to the RMCD.

The 6% digital tax was first raised in the Budget 2019 tabling, and was subsequently confirmed in April 2019 this year. It was meant to create equal opportunities between foreign and local digital service companies as digital players based in Malaysia are already paying or collecting the 6% Sales and Service Tax (SST) from customers.