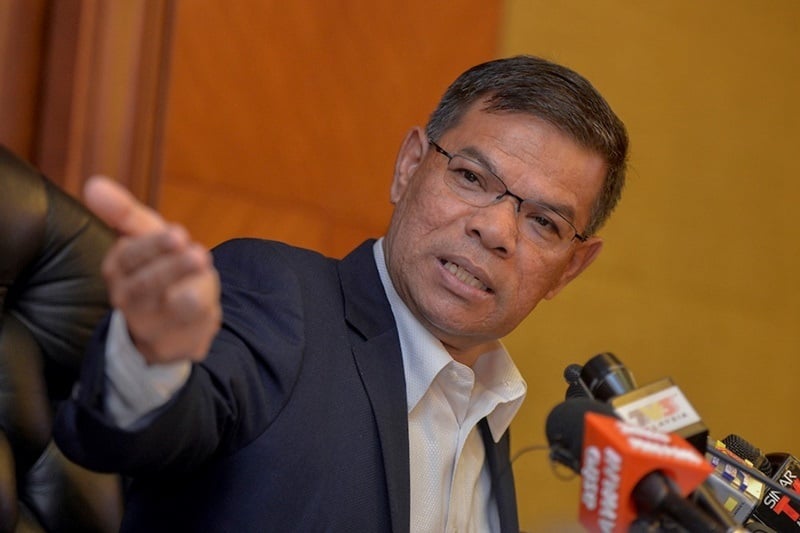 Malaysians are spending almost 70% of their monthly income on goods, housing and transport, said Domestic Trade and Consumer Affairs Minister, Datuk Seri Saifuddin Nasution Ismail. A report by the World Bank Group has revealed that the three components also make up a bulk of the cost of living of the average Malaysian.

“In addition, the report states that the lower the people’s income, the more they spend on food, while those with higher income spend more on leisure such as travel or to visit recreational clubs and so on,” said Saifuddin at the launch of the report, titled “Making Ends Meet”. He also noted that the low-income groups are most affected when there is a cost price increase of goods.

Additionally, the report touched on the issue of income stagnation when cost of living rises. Saifuddin responded to this by saying that there are several solutions that his ministry will adopt as the secretariat of the National Cost of Living Action Council (NACCOL).

Saifuddin also revealed that NACCOL is currently looking into reducing the prices of food items and increasing the income of food producers by eliminating layers of middlemen in the food supply chain. 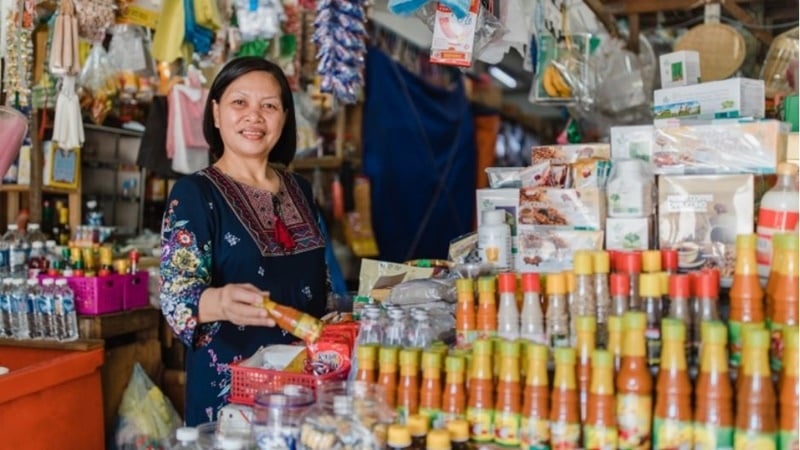 “Recently I visited fisherman jetty in Sekinchan and Sungai Besar and spoke to fishermen, the price of Indian mackerel cost only RM5 to RM6 per kg and about 1.5 km away from the jetty at the wet market the price is RM13 per kg,” said Saifuddin, adding that he has given instructions to his secretary general, Datuk Muez Abdul Aziz, to look into the matter.

Saifuddin further reaffirmed their commitment to work with the Ministry of Agriculture and Agro-based Industry to establish a more straightforward supply chain between the suppliers and consumers.

Moving on, the government will continue to carry out other initiatives to help Malaysians with their day-to-day expenditures in the three components highlighted in the report. This includes improving public transportation services, particularly last-mile connectivity, as well as introducing creative schemes to boost and reduce the burden of home ownership.

“Making Ends Meet” is part of the Malaysia Economic Monitor series, which provides an analytical perspective on the policy changes facing the country as it grows into a high-income and developed economy.