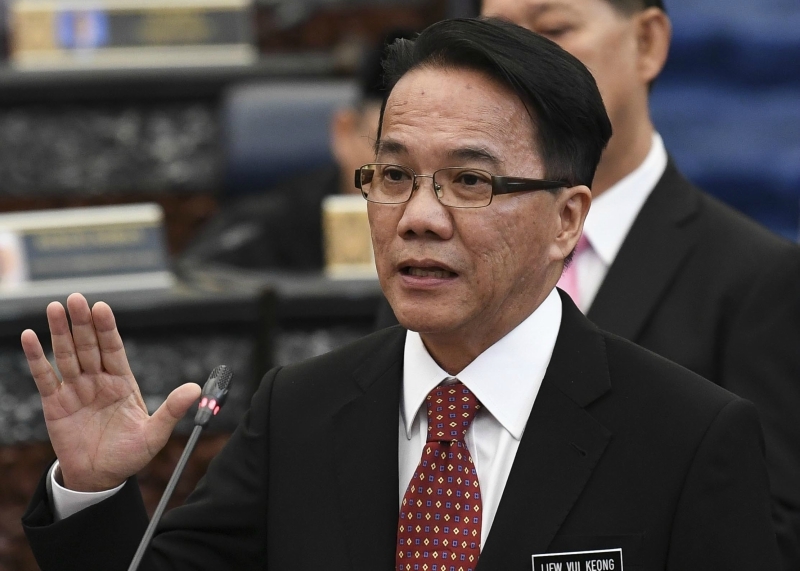 Minister in the Prime Minister’s Department, Datuk Liew Vui Keong told Parliament that a total of 64,632 Malaysians between the ages of 18 and 44 have been declared bankrupt over the last five years.

The Minister in the Prime Minister’s Department added poor financial planning and insufficient financial management could be the reasons for the high number of bankruptcy cases in the country.

“The government, via the Insolvency Department, is committed to carrying out awareness programmes regarding bankruptcy to the people and its outreach programme with other government ministries, agencies and bodies,” he said

Datuk Liew Vui Keong said the Credit Counselling and Debt Management Agency (AKPK) would also carry out its initiatives to reduce the number of bankruptcy cases. 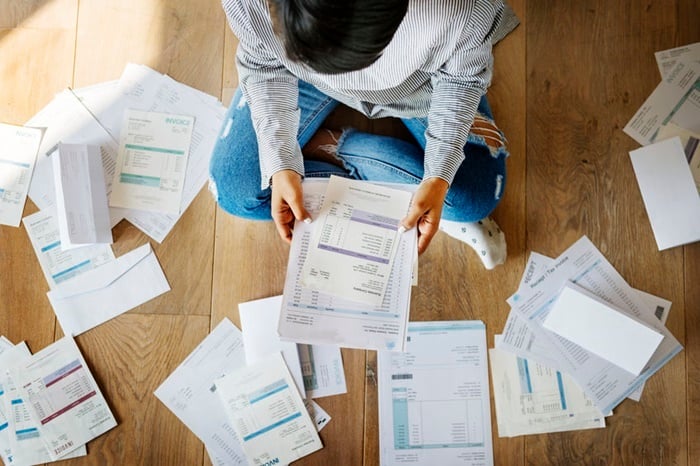