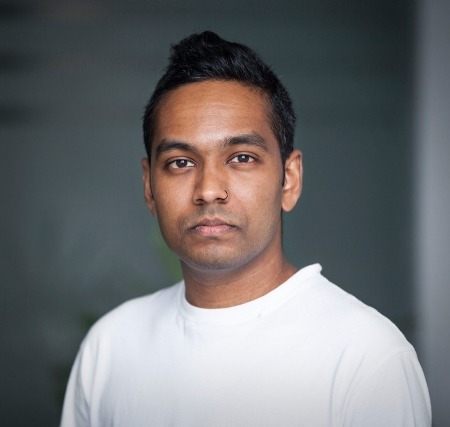 How many times have you heard about the bad money habits of
youths today? They don’t budget, they don’t save, they spend recklessly; you
get the idea. But that isn’t always the case and we found one guy who proves
it.

MindValley Motion Graphic Artist, Shan Vellu is 25 and works in the more affluent
part of the Klang Valley – Bangsar. At a glance, you wouldn’t think him
different from his gen-y peers (and he is a lot less intimidating than his photo looks!). He likes travelling, eating out and attending
concerts. But whilst enjoying his youth, Shan knows the value of money. For the
past three years, he tracked every ringgit he spent and created cool
infographics as photographic proof of where his money has gone in those years.

For many, even those much older, tracking money to this
minute detail isn’t high on their list of priorities so we had to ask the
question; what made you do it?

“Why did I start doing this? My dad. He often told me even, during
my university days, to keep track of how much I was spending to see where my
money goes. This would help me be smarter about how I spent it but I was never
disciplined enough to do it back then. That changed when I started working. I
did it for a year, and found the data interesting enough that I continued doing
it the following year and the year after (it was also when I decided to start
tracking the number of useless things I did with my money).”

Shan tracked his spending from the years 2011 to 2013,
publishing his numbers in a lively graphic which shows his spending clearly.
Being a graphic artist; the tools to make it were at his fingertips.

“Based on what I gathered last year, for this year I’ve
basically decided to cut down on three things – clubbing, eating out and my
phone bills and perhaps also look into investment options. Travel and concert
tickets are the only two things I wouldn’t enforce any strict budgeting on,
mainly because it’s the two things that I value the most in terms of experience
– and you can’t put a price on that.”

Not only does the graphics communicate Shan’s spending, it’s
also engaging and entertaining in layout and copy with sections dedicated to
regular spending, big purchases and even dating! Now, how many times have you
taken a girl out only to look into your wallet with dismay at the end of the
day?

Despite not having any personal finance training, Shan has
done what any advisor would tell someone to do if they wanted to turn their
finances around. He kept close track of his spending, created a visual for impact and used this to reassess his
spending habits.

If Shan’s amazing money tracking is anything to go by; Gen-y
could teach us a thing or two about innovative money management!

*All graphics have been compressed for website bandwidth optimisation. To see Shan’s graphics in full high-resolution glory, check his DeviantArt post. 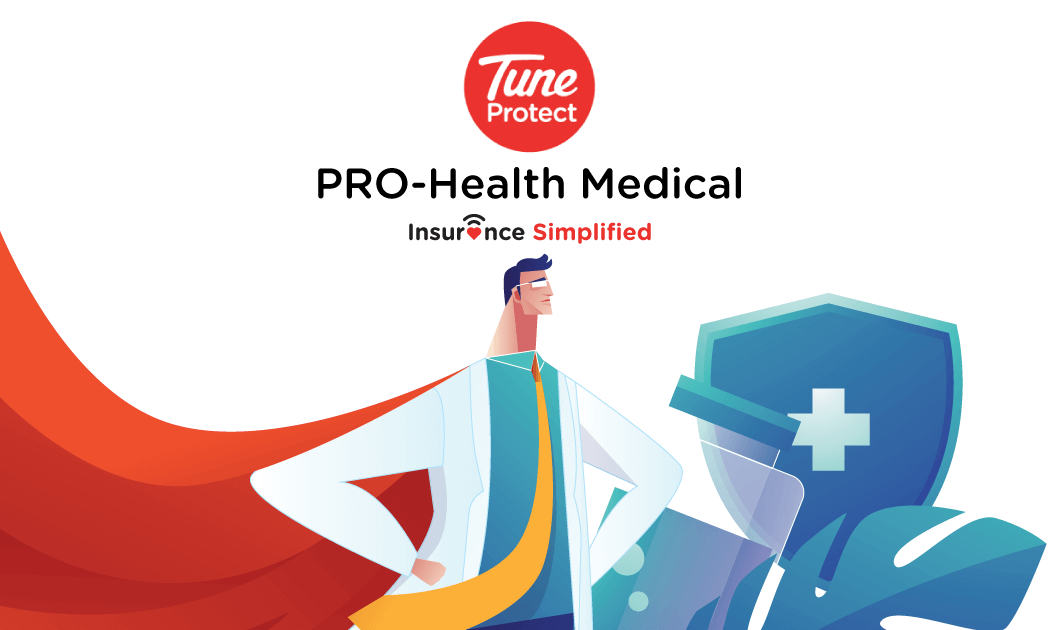