There’s no denying that Malaysians did succumb to GST fever this weekend. Malls were packed even more so than usual and shopping trolleys became a suddenly rare species of convenience at the local hypermarkets. If you did attempt to do the ‘stock up before GST run’; you know this to be true.

But now the day has dawned and we find there is no turning back. We as consumers would like to believe the GST was an elaborate April Fool’s prank and that tomorrow we’d go back to spending willy-nilly in a GST-free Utopia. As that is, safe to say, not going to happen – how will we adjust to this change?

Whilst only time will really tell us what the impact will be on our collective pockets – here are some simple things we can do in the interim to pass the hilly upward slope of a new tax system. 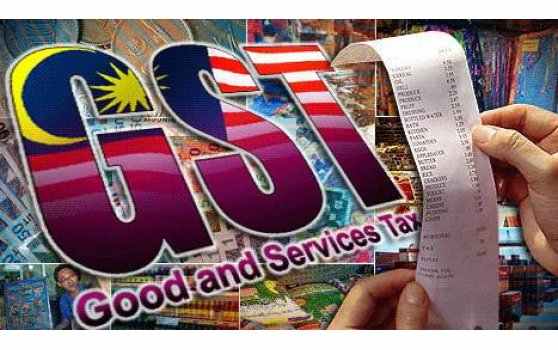 The best way to fight fear is to illuminate it with information. Some news portals reported that the people are still confused about how the system works and this likely caused the panic buying and fear mongering that has been happening in the run-up to implementation.

Customs Malaysia has released guides on GST as well as an App for you to check prices of items to make sure you’re not being overcharged. There is even a list indicating which sundry items will attract GST. We also have a guide on GST as do our friends at Savemoney, so get reading!

There are a tonne of resources available to help you understand but it will take some time and effort to go through them.

Is a retailer blaming GST for a sneaky-looking price increase? Ask them about it! If you’ve done no. 1 above, you’re probably already in the know about what should and should not be attracting GST.

You don’t have to get worked up over the matter, but asking for clarification on a suspiciously high increase should not be turned down by the seller/merchant.

If you don’t get the information you seek after asking the seller, you can still choose to make an inquiry with the Custom’s Department GST Hotlines. If there is really cause for concern – you can even make a complaint. It’s going to take awhile for even smaller businesses to adjust to the new tax system but with a little bit time; we should all get there. 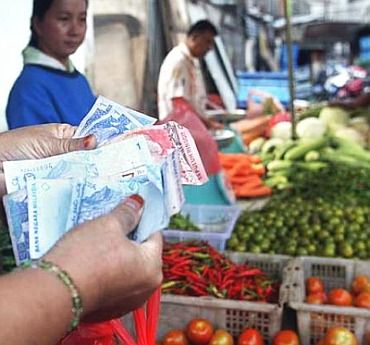 GST may raise the prices of some items and the ripple effect may cause a lot more items to increase in price as well. Some things may get more expensive but some not so. The reality is that with or without GST; we still need to be savvier shoppers if we want to make it.

Perhaps it time we all practiced the cardinal rules to getting more for our money:
1) Comparing prices and items;
2) Managing finite resources by buying what is needed first;
3) Looking for deals;
4) Encouraging healthy competition amongst retailers by supporting those who charge fairly; and
5) Exercise your consumer rights.

Whilst none of these will guarantee prices will come down – it’s the little things we can do to get more for our money.

Whilst some quarters believe the system is the way to go to for the country’s development; others remain adamant that we are not ready for it. Whichever side of the divide the truth may lie; one thing is certain: It’s here and we just have to deal with it.

GST has been implemented in many countries including the UK, Australia and over here in Asia; Singapore, Thailand, Japan and India amongst many others. Although, that doesn’t imply necessarily how it will work here, it is easy to see that a new tax system is always a difficult thing to ‘sell’ to the public. Because seriously, who likes paying more tax?

Hopefully, when more is known and the dust has settled; we can look to really assessing if GST has worked for us. But until then, there’s more surviving to do. We hope the simple tips above, help you do just that.

With effect from June 1, 2018, the regular GST rate of 6% will be reduced to zero percent as per government directive.

Income Tax Malaysia: Quick Guide to Tax Deductions for Donations and Gifts
Alex Cheong Pui Yin
For those who have yet to file and would like yet another tip on how to cut down on the chargeable income, this could help.