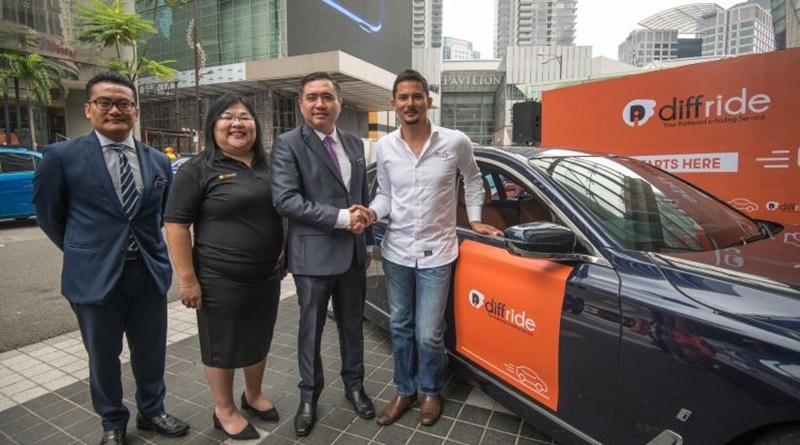 Given how the Malaysian e-hailing scene is currently being dominated by Grab, a new player entering the market is sure to garner attention. On 21 August, new e-hailing app diffride was launched, emphasising its new approach to charging drivers as one of the things that differentiates it from other apps.

Instead of taking a cut from the journey fare, diffride charges its drivers a flat RM5 per day as a fee for connecting drivers with passengers and for insurance coverage for both parties. The rest of the fare over the course of the day goes entirely to the driver.

“This means that we can offer our passengers a more competitive fare rate for their journey and also allow our drivers to take home a larger amount of their earnings,” said diffride CEO Hannah Yong during the launch.

The fare starts at a base rate of RM5 for the first 5km and the rest of the journey will be charged based on time and distance. diffride accepts payment in cash, credit cards, and debit cards. 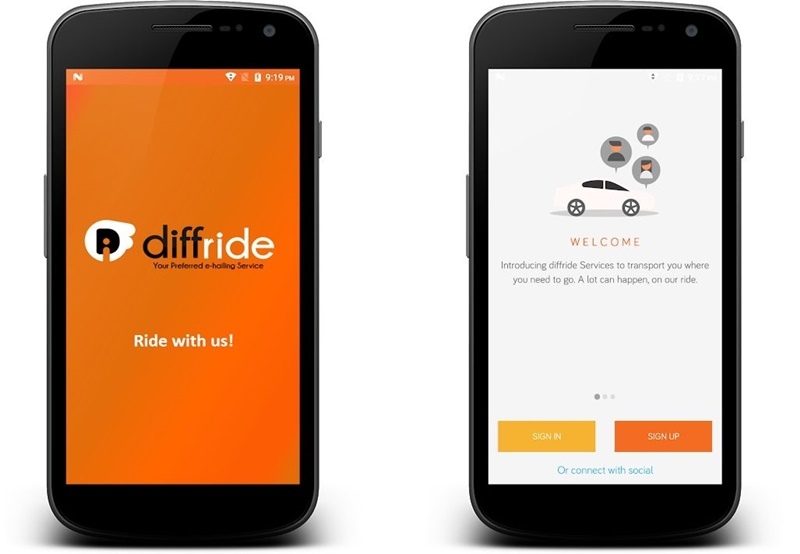 Customers may be attracted to the following options diffride has to offer: booking ahead for journeys longer than an hour, booking a ride for a friend, and diffride’s telematics feature. The telematics system tracks drivers’ acceleration and braking patterns to detect unsafe driving or speeding to generate a review, which would hopefully lead to a higher standard of driving among diffride drivers.

Besides the flat fee charge for drivers, which is a first among e-hailing service providers in Malaysia, diffride also has other plans to attract drivers. According to Yong, diffride is partnering with Digi to offer drivers special postpaid plans from as low as RM58 per month with at least 10GB of data and unlimited calls to offset the expenses spent for navigation and contacting passengers. diffride can also get its drivers special deals for Huawei smartphones, if they wish to buy a new phone for the job.

Following the publicity of the diffride launch, we were curious to see how well this app would hold up as an alternative to Grab. We were surprised to find that the app is only available on Android, where it has a low rating of 2.3 out of 5 stars and some bad reviews.

Based on the diffride Passenger app reviews, most users cited difficulty in signing up, an oversimplified map, and a lack of drivers as their general complaints. Similarly, a quick look at the comments on the Driver version of the app shows that it is prone to crashing, though the app has a 3.5 star rating.

At the official launch, Yong stated that diffride has about 2,000 drivers now and targets to have 6,000 by the end of the year. The company also has plans to expand to other cities outside of the Klang Valley. Hopefully, the app’s reiliability would improve by then.

Would like to use your teksi ride service for the first time.