Promotion News
Spend & Win The (Yet To Arrive) iPhone 5!

CIMB, Maybank and UOB can’t wait to give the iPhone 5 away!

Fancy an iPhone 5 but just don’t have the cash? Fret not! All you need is a credit card or debit card from CIMB, UOB or Maybank, swipe as little as RM50 on retail transactions and you’ll be in the running to win this highly anticipated smartphone!

CIMB was the first to launch the promotion on the 15th of October 2012 and theirs runs until the 31st of January 2013. They are giving away two iPhone 5s every day via the Swipe and Win the New iPhone campaign.  Credit card holders have to spend a minimum of RM50 in a single receipt with a CIMB Bank credit card or debit card to earn an automatic entry. Anyone planning a holiday overseas must remember to bring their CIMB credit cards as every single RM50 charge outside Malaysia gains you five competition entries.

If you don’t have a CIMB debit card, now is a great time to get one: once you sign up and spend a minimum of RM50 in a single receipt you will automatically have ten chances of winning an iPhone 5. If that isn’t enough you can apply for a CIMB credit card and get twenty entries when you spend at least RM50 in a single transaction. Transfer the balance from another credit card to your new CIMB  credit card and you’ll be awarded another ten entries.

UOB Bank are also giving away iPhone 5s in the UOB 2012 Year End Giveaway. In their on-going promotion, which ends on 31st January 2013, two lucky winners will be randomly selected every week. Each local transaction of RM50 on either a UOB credit or debit card is entitled to one automatic entry. Every overseas spend of RM50 will be rewarded with ten automatic entries.

Last but not least, Maybank is running an enormous giveaway in their One Swipe, Win Six Apples competition which runs from 1st November until 28th February 2013.

With this competition you can win an iPhone 5, iPad 16GB, iMac 21.5”, iPod Touch 16GB, Macbook Air 11”, Apple TV and RM500 EpiCenter Apple vouchers! There are a total of thirty-two weekly and one hundred and twenty daily prize winners throughout the contest.

However, unlike CIMB and UOB, the contest is only open to Maybankard Visa or MasterCard holders. All you need to do is spend at least RM100 on retail transactions in a single receipt and you’ll automatically be in to win. Competition entries can be doubled by registering an NRIC number via SMS. Newly applied and approved Principal Maybankard Visas or MasterCards will also gain double entries during the contest period.

For all three campaigns, short-listed card members will be contacted via telephone to answer question(s) before they are selected as winners.

So start swiping now and be one of the first people to win an iPhone 5 in Malaysia! 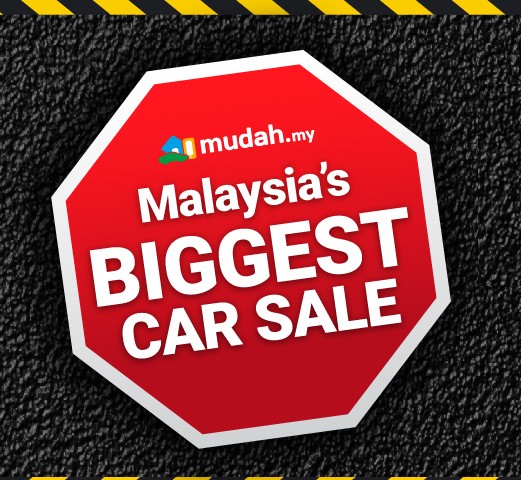 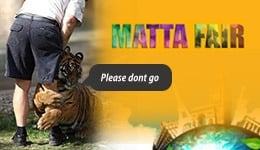 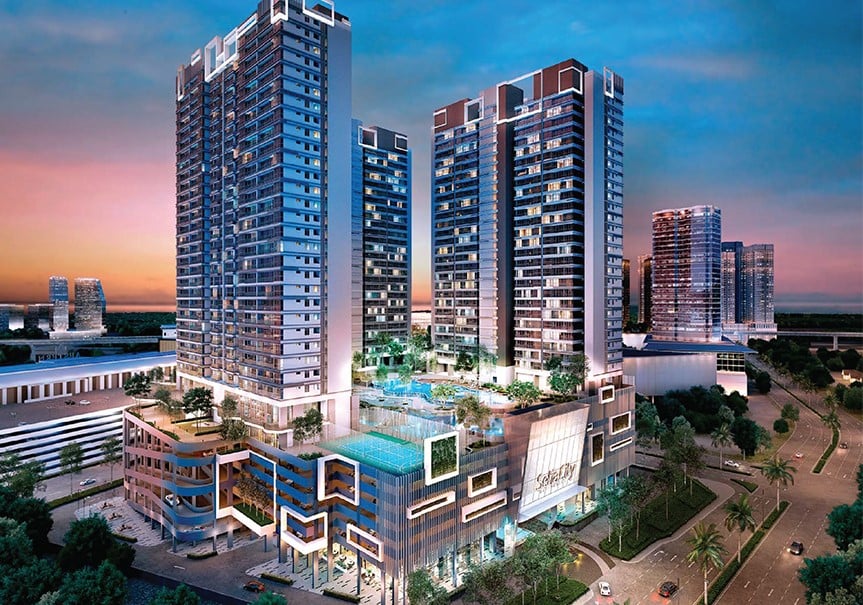 S P Setia Is Having Its Biggest Property Sale With Rebates Up to 48% NOW
Sharon Bentley
As Malaysians settle into the new normal, purchasing a new home may sound far-fetched. But with Setia NOW […] 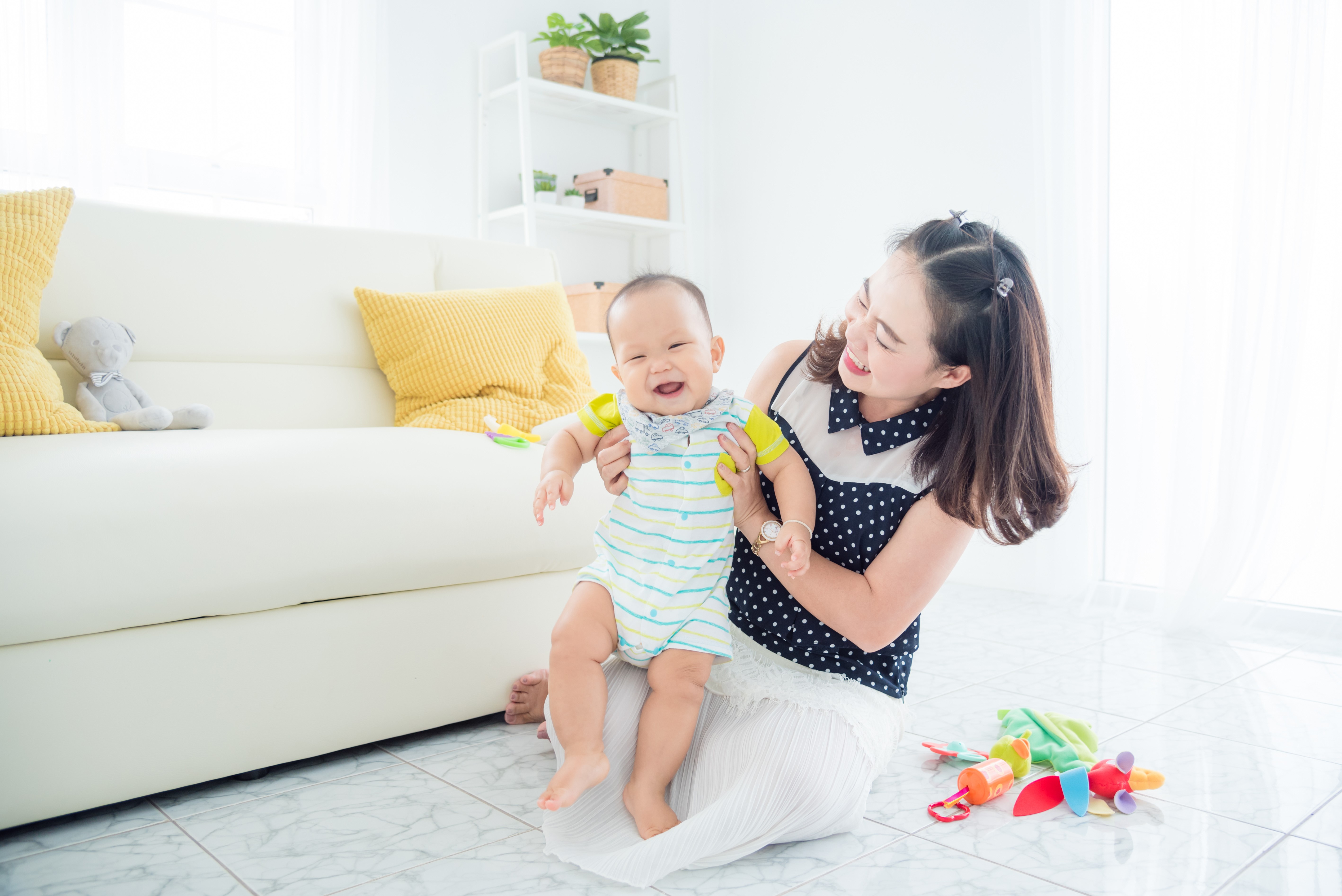 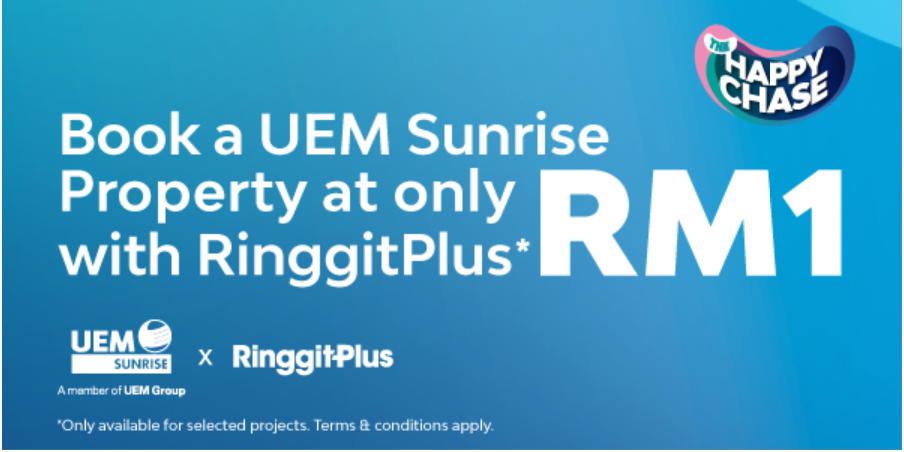 Re-Live Your Dream Of Owning A Home: The Happy Chase’s RM1 Booking Is Now On RinggitPlus! 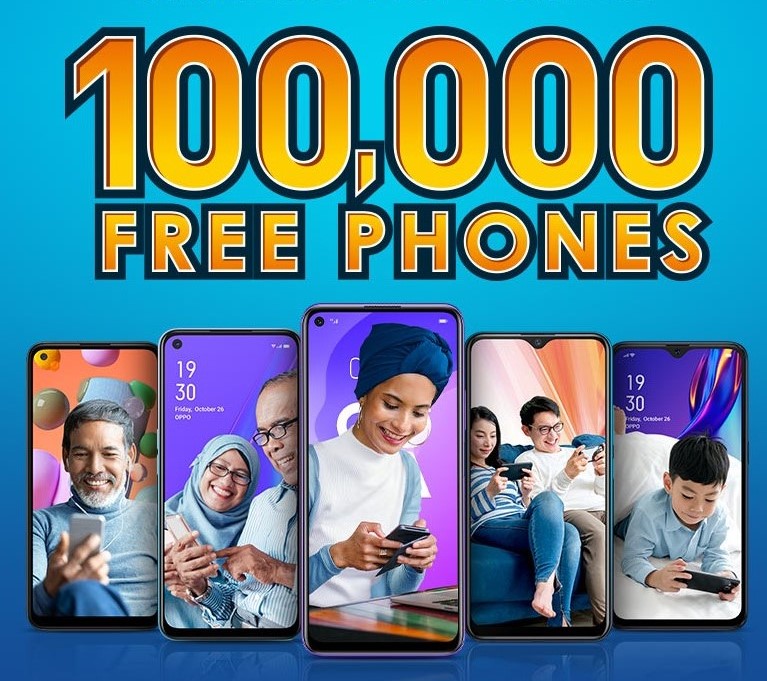 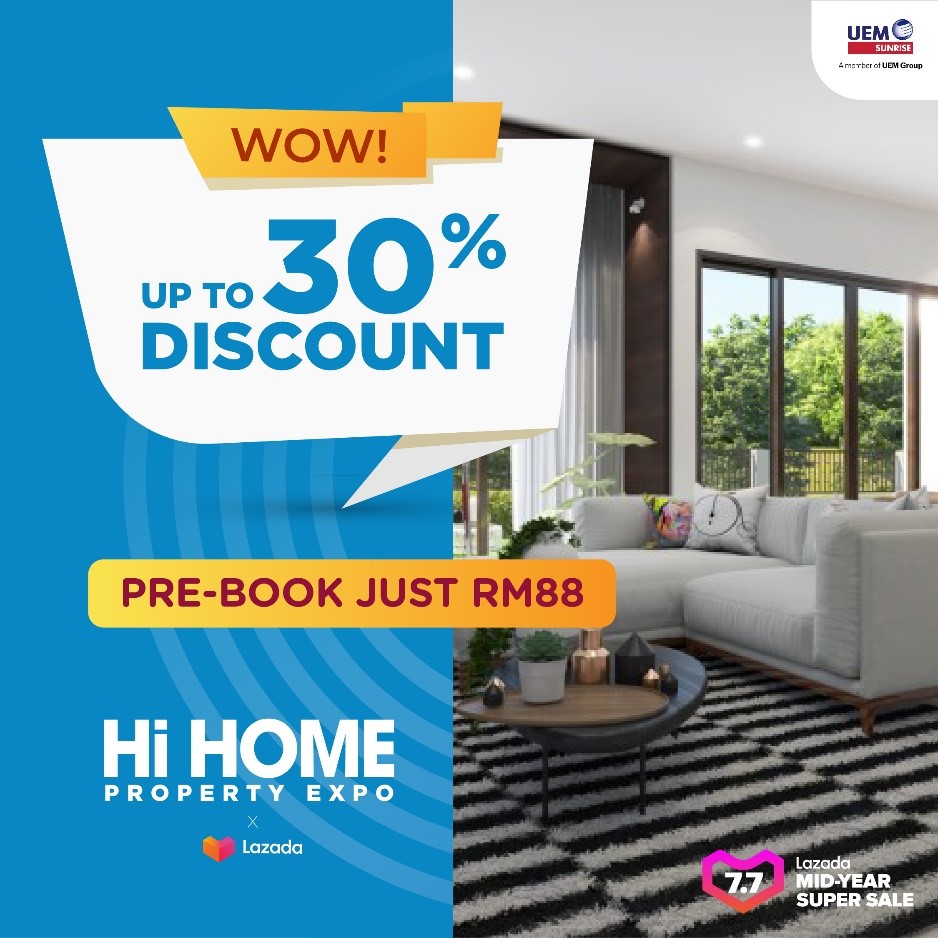