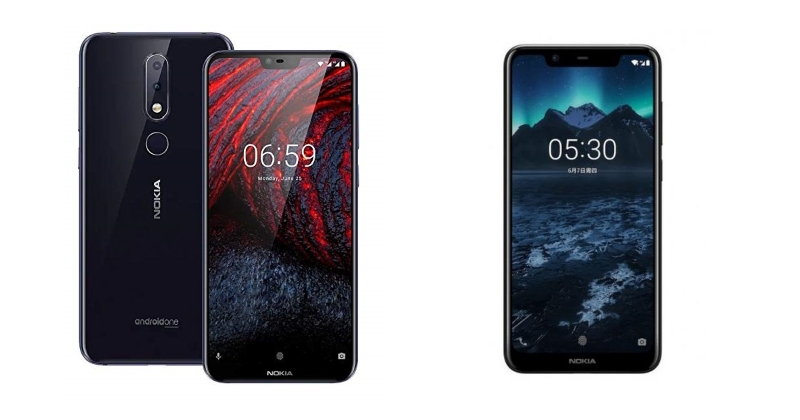 Following the launch of the Nokia 2.1, HMD Global has announced the arrival of two more smartphones in Malaysia: the Nokia 6.1 and Nokia 5.1. Both are mid-range offerings with competitive hardware, and running on stock Android. 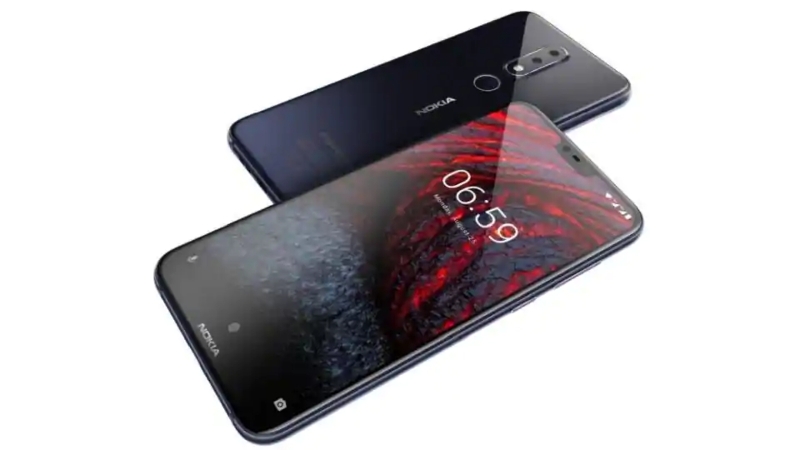 Featuring a 5.8-inch Full HD+ notched display, the Nokia 6.1 Plus is powered by a Qualcomm Snapdragon 636 processor with 4GB of RAM. Its stock Android 8.1 Oreo will be updated to Android 9 Pie when it is available, because of its status as an Android One device, which promises timely updates.

Additionally, the Nokia 6.1 Plus is equipped with a 3,060 mAh battery that supports quick charge via its USB Type C port, a dual 16MP + 5MP rear camera, a 16MP front camera, a rear fingerprint sensor, and has 64GB of expandable internal storage.

The Nokia 6.1 Plus is currently priced at RM1,149 and it is available at all authorised Nokia stores. On top of that, the first 2,500 customers who purchase the phone will be given a free tempered glass screen protector, silicon cover, and an action camera that is worth a total of RM300. 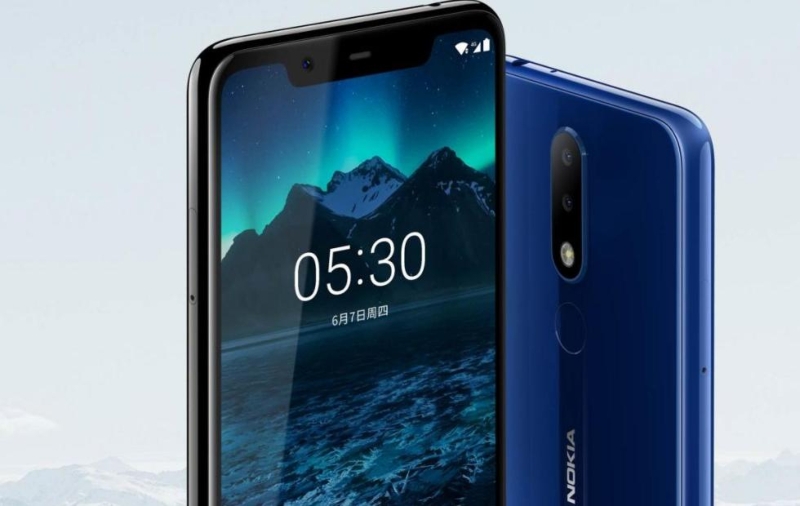 The upcoming Nokia 5.1 Plus shares a number of similarities with the Nokia 6.1 Plus. Like the Nokia 6.1 Plus, it also runs on stock Android 8.1 Oreo, equipped with a 3,060 mAh battery that supports quick charge, a USB Type C port, and a rear fingerprint sensor.

That said, while the Nokia 5.1 features a similar 5.8 display, it has a larger notch and a lower resolution at 1520 x 720 pixels (HD+). The Nokia 5.1 Plus comes with a 13MP + 5MP dual rear camera, a 8MP front camera and runs on a MediaTek Hello P60 processor with 3GB of RAM. Finally, the Nokia 5.1 Plus also contains 32GB of expandable internal storage.

The Nokia 5.1 Plus will only be available in Malaysia around mid-October, where the company will announce its official retail price.