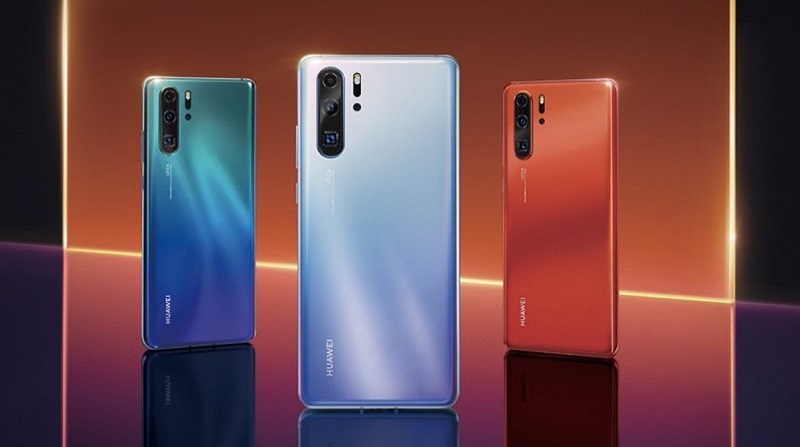 Huawei has officially announced the arrival of the new P30 series of smartphones in Malaysia. Touted as smartphones that “rewrite the rules of photography”, the new devices are available for pre-order immediately, and will be in stores from 6 April nationwide. 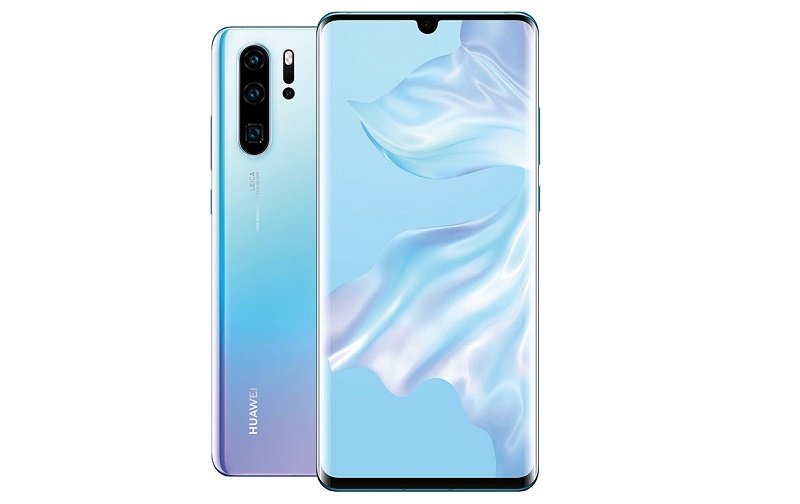 The smartphone that has excited photography enthusiasts and surprised technology journalists since its launch, the Huawei P30 has already been described by some as “the best smartphone camera” ever made.

With a new quad-camera layout at the rear, Huawei continues to push the limits of smartphone photography at a rate faster than the competition. A new 40MP main sensor is paired with a 20MP wide-angle sensor, an 8MP telephoto sensor, and a new “time-of-flight” (ToF) camera for accurate depth detection, offering a camera setup that’s versatile and capable in all situations. On the front, the P30 Pro packs a 32MP camera with Super HDR Shot.

Combined, the rear camera setup offers one of the most capable cameras in all situations. It is capable of surprisingly usable 50x zoom thanks to periscope technology, enhanced portrait images, and astonishing performance in near-darkness. 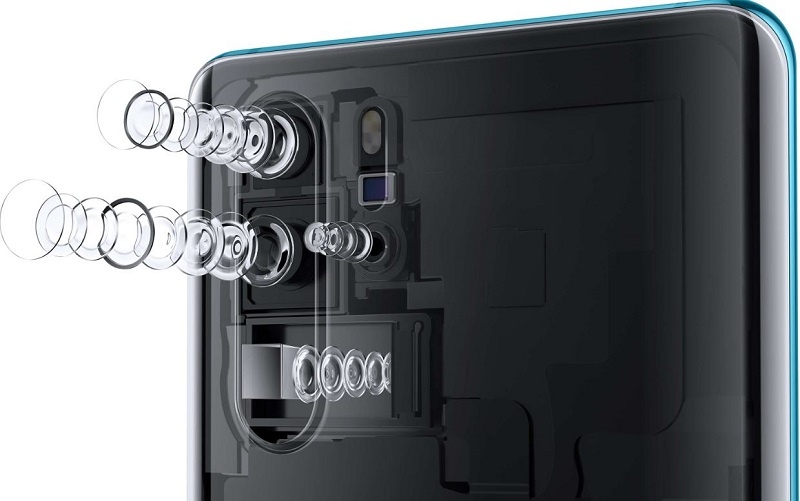 Other aspects of the Huawei P30 Pro matches its flagship pedigree as well. It is powered by a Kirin 980 processor with 8GB as standard, and up to a massive 512GB of internal storage. Its large 6.47-inch OLED display is matched with an equally mammoth 4,200mAh battery with Huawei’s new SuperCharge tech, which can charge the phone from 0-70% in just 30mins. It also supports fast wireless charging as well as reverse wireless charging to charge other devices.

Rounding off the package is an under-display fingerprint sensor, an IP68 rating for dust and water resistance, and the colourways: a new gradient blue option called Breathing Crystal and a new gradient red colourway called Amber Sunrise, the original Aurora gradient colour, Pearl White, and of course, Black. 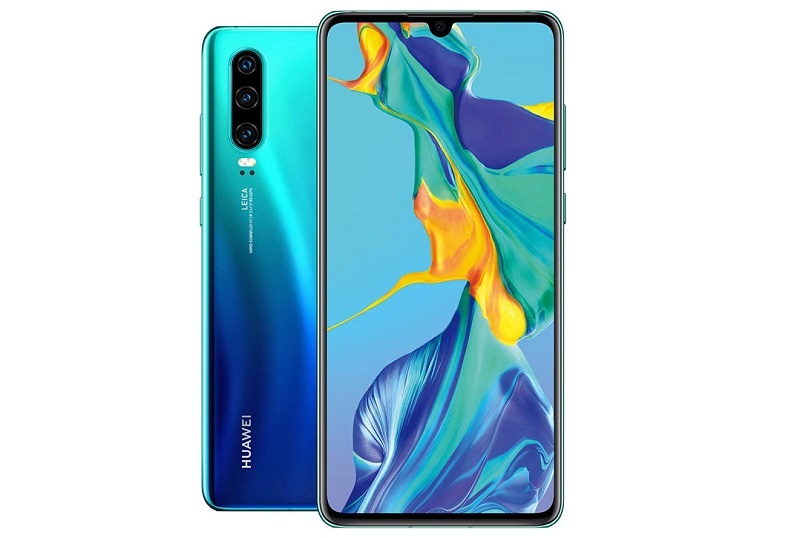 The “basic” version of the series, the Huawei P30 drops many of the P30 Pro’s unique camera capabilities but retains most of the rest of the hardware, including the Kirin 980 chipset with 8GB of RAM as standard, as well as an under-display fingerprint scanner. It packs a smaller 6.1-inch OLED display as well as a 3,650mAh fast charging battery. Oh, there’s also a 3.5mm headphone jack, though its dust and water resistance rating drops to IP53. For the Malaysian market, the P30 is only available with 128GB of internal storage.

The Huawei P30’s camera omits the time-of-flight (ToF) sensor for depth perception, and the triple-sensor setup consists of a 40MP main, 16MP wide-angle, and 8MP telephoto sensors. The selfie camera is a similar 32MP sensor as the P30 Pro.

As for the Huawei P30’s colours, they are the gradient Breathing Crystal and Aurora options, and a Black option for the classics. 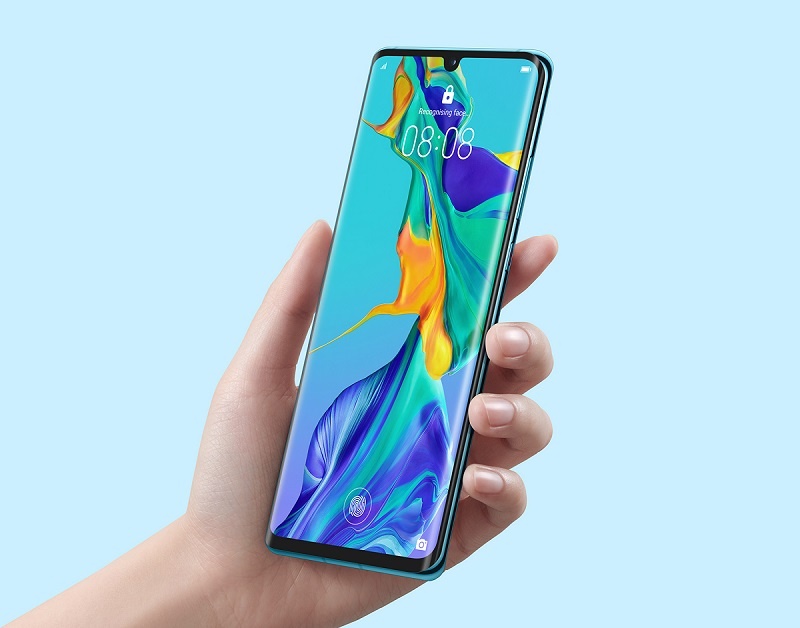 For the Malaysian market, Huawei is not only bundling some freebies for its P30 series pre-order, but also offering a 18-month extended warranty for the two phones.

The Huawei P30 series will be available in stores from 6 April 2019, but pre-orders are now open in Huawei’s official website as well as in Lazada. Their retail prices in Malaysia are:

At these prices, the Huawei P30 series definitely give its closest competitors, the Samsung Galaxy S10, a run for their money. The Galaxy S10 models have almost similar retail prices, though Huawei’s highest-end P30 Pro is still RM200 less than the 512GB Galaxy S10+.