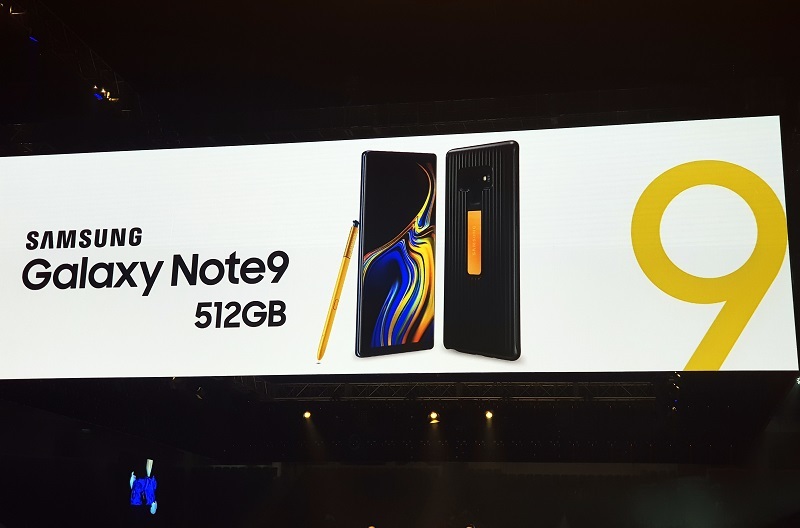 Samsung Malaysia auctioned three special edition units of the new Galaxy Note 9 smartphone for a total of RM115,000. In a touch of class, Samsung announced that all proceeds from the auction will be donated to the Ministry of Education.

At its official Malaysia launch event yesterday, Samsung Malaysia officially announced that the new Galaxy Note 9 flagship smartphone will go on sale in Malaysia from 24 August 2018. However, one particular highlight during the event, which was attended not only by members of the media, but also distributors, dealers, and other partners from across the country, was the special auction of the special edition Galaxy Note 9. 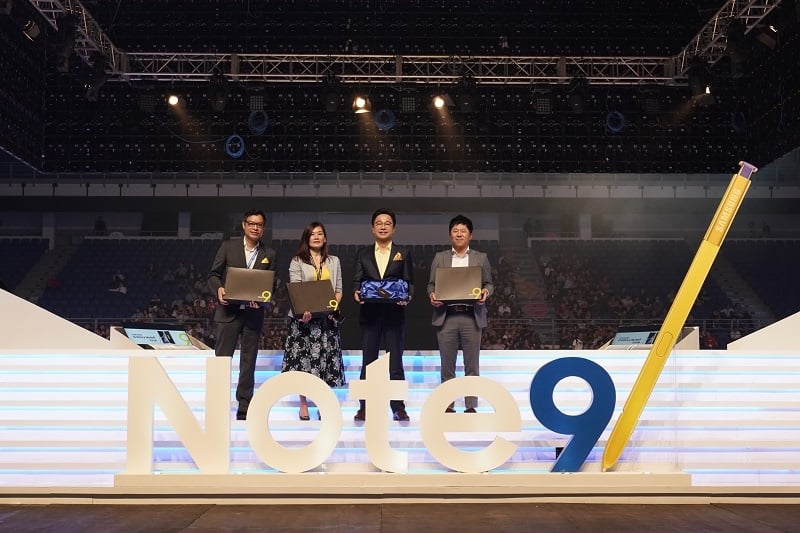 In actual truth, there isn’t anything particularly special about the device. The only difference was in the package: each unit consists of an 8GB/512GB Midnight Black Galaxy Note 9, a Samsung Fast Wireless Charger, a Samsung Gear Sport smartwatch with extra strap, and the actual special product: a Galaxy Note 9 Protective Stand Cover Case which had a 24k gold kickstand.

Three units of this product was offered it the auction. Two units were sold for RM35,000, while the first unit went for even higher: RM45,000. All proceeds will be donated to the Ministry of Education as part of Samsung’s Smart School CSR initiative.