Leading retailer AEON Retail Malaysia has expanded its cashless payment methods to now include GrabPay, allowing its customers to also earn GrabRewards Points and enjoy other Grab benefits as they shop for groceries.

Prior to this update, AEON customers who wished to make cashless payments at the retail outlet are limited to only a number of options as AEON did not support payments from popular e-wallets in the market, including Touch ‘n Go eWallet, Boost, and GrabPay. Instead, it only accepted its own AEON Wallet and AEON Pay, which can be used at all AEON stores and its subsidiaries, along with participating merchants that accept AEON Pay.

Other more widely accepted cashless payment methods that AEON customers could also use include credit and debit cards, as well as selected QR code payments (such as via Maybank’s MAE by Maybank2u app). Outside of these options, you’ll have to use cash in order to pay for your purchases at AEON.

Although AEON is only just opening its doors to GrabPay, its sister company, AEON BiG, has actually already enabled GrabPay transactions for some time. In fact, AEON BiG is often featured in GrabPay deals, such as in this Grab campaign back in June 2021 – so this is actually a good follow-up on the part of AEON.

In conjunction with this latest development, AEON has partnered with GrabPay in a promo that provides customers with an instant rebate of RM8 when they spend a minimum of RM50 via the e-wallet at its stores. Ongoing until 31 December 2021, each customer is entitled to a maximum of four redemptions throughout the entire campaign, with one redemption per week. The offer is provided on a first-come first-served basis, capped at 62,500 redemptions. 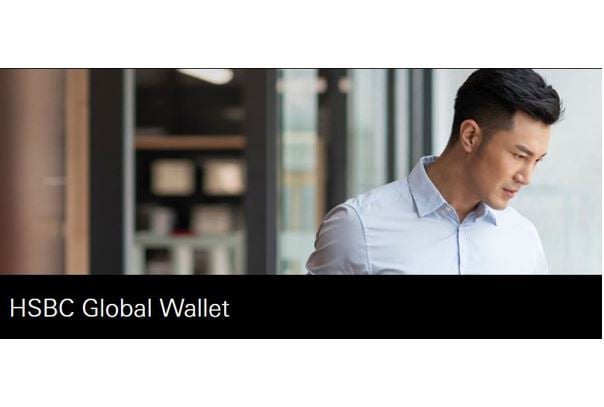 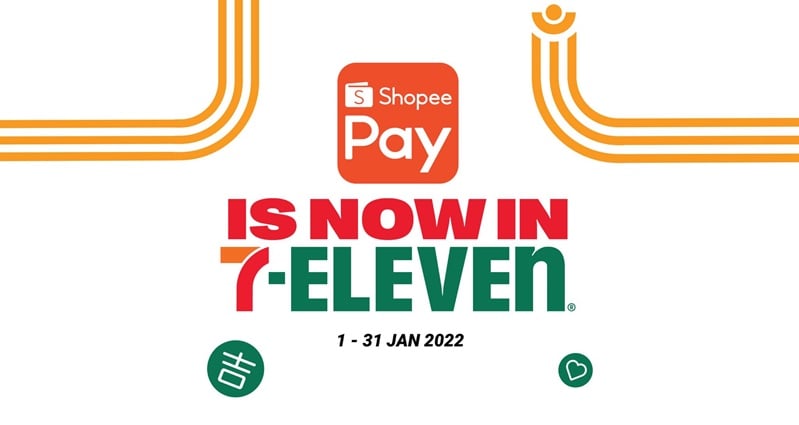 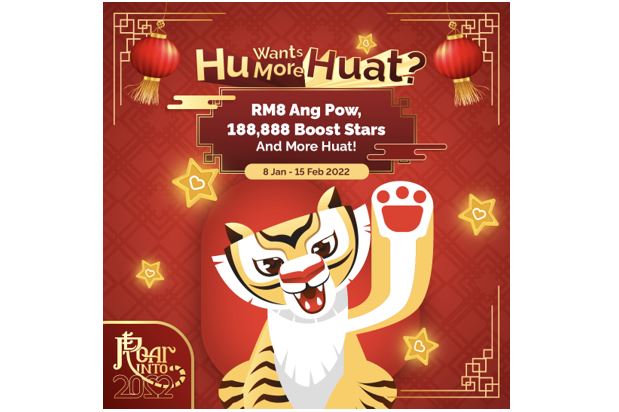 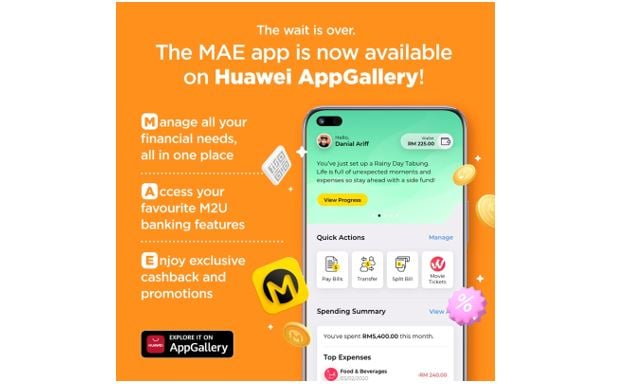