The Inland Revenue Board (LHDN) has come forward to clarify matters regarding the implementation of the new Section 106A under the Income Tax Act 1967, which will enable it to gain direct access to taxpayers’ bank account information. Specifically, the board reassured that this power can only be enforced for cases involving garnishee orders allowed by the court.

LHDN went on to explain that garnishee proceedings are the process of enforcing a monetary judgment by seizing or withholding debts due to a specific party. In this case, LHDN has the right to do so because of the existence of unpaid tax arrears by the taxpayer.

“The introduction of this new provision will help LHDN administer the country’s direct tax system more effectively by minimising tax leakages due to the taxpayers’ failure to settle existing tax debts, besides increasing voluntary tax compliance among taxpayers. It has to go through a prescribed judicial process, and is limited to cases that have already gone through civil proceedings first,” LHDN further clarified in a statement, adding that Section 106A does not give it absolute power to simply access taxpayers’ bank account information.

LHDN also took the opportunity to emphasise that responsible taxpayers who carry out their obligations on time will not be affected by the new section. “As such, the public does not need to be worried about the new amendment of the Income Tax Act 1967,” it said.

For context, the government had introduced several amendments to the Income Tax Act 1967 following the tabling of the Finance Bill 2021 last week – one of which is the addition of Section 106A. With this update, the director-general of LHDN will have the right to bypass taxpayers when requesting for their bank account details for reviews or investigations. Banks, too, are not required to inform taxpayers of such requests from LHDN.

Understandably, this subject raised substantial concern among Malaysians, but leading financial service provider Deloitte Malaysia had also previously shared its thoughts to allay public fears. Similar to LHDN’s latest statement, it reassured the people that Section 106A will only come into play if a garnishee order application is made in court. 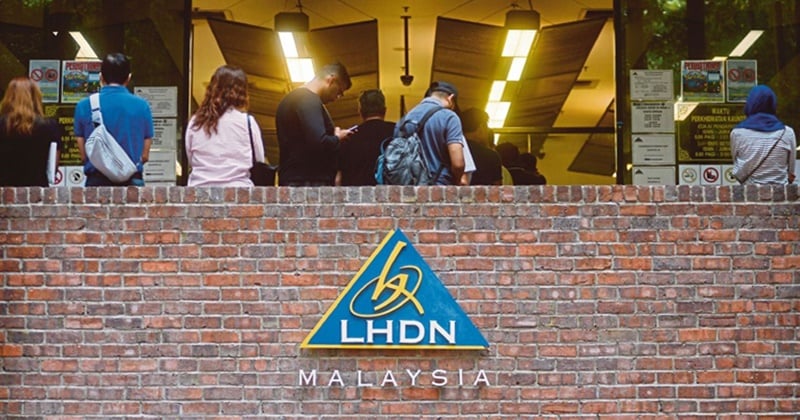 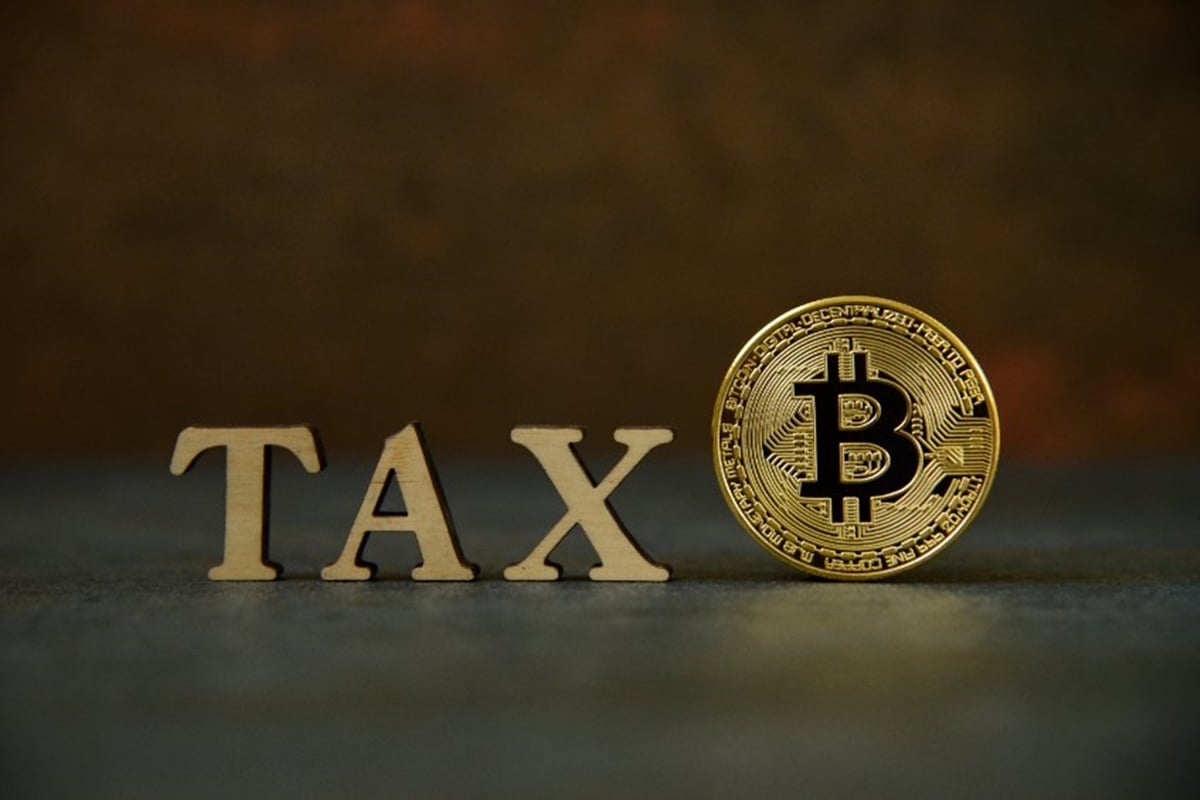 Crypto Tax In Malaysia: What You Need To Know