According to a statement by AMMB, the proposed sale is priced at RM2.29 billion, and it will be paid in the combined form of cash and shares. As a result, AMMB will own a 30% stake in the joint AmGeneral Insurance and Liberty Insurance businesses. Meanwhile, Liberty Mutual – the parent company of Liberty Insurance – will own the remaining 70% equity stake.

AMMB further clarified that the operations of AmGeneral Insurance and Liberty Insurance will be formally merged at a later date. This move will also see the prospective merged entity entering an exclusive 20-year bancassurance partnership with AMMB Group to distribute general insurance products.

In announcing the merger, the group chief executive officer of AMMB, Datuk Sulaiman Mohd Tahir said that this transaction will strengthen AMMB’s position in the Malaysian insurance market, allowing it to thrive and compete more efficiently.

“The combined entity is expected to become the largest motor insurer and the number two property and casualty insurer in the market with an estimated proforma premium base of RM2.3 billion in 2022, based on 2020 data. The synergies that we will be able to leverage on will benefit our shareholders, customers, employees, and all other stakeholders. As an enlarged entity, we will also have the resources to speed up product development and accelerate the adoption of digital innovation,” said Sulaiman.

The group chairman of AMMB, Tan Sri Azman Hashim also chimed in to say that this is a new chapter for the company to look forward to. “We have been working very closely with many insurance leaders over the past decade to grow the insurance business and will continue to do so. AMMB looks forward to working with Liberty Mutual and leveraging our complementary strengths to win in the Malaysian insurance market together,” he said. 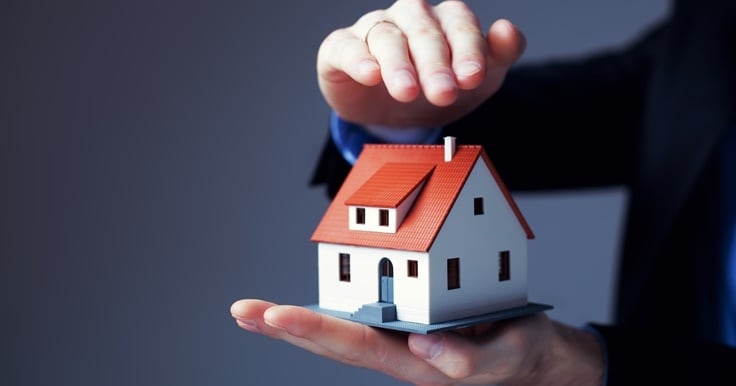 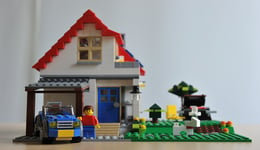 5 Home Insurance Myths You Need To Stop Believing
Jacie Tan
Can you tell your home insurance facts from fiction, or have you been believing some of these five home insurance myths all along?

Insurance 101: Insurance Basics For Malaysians
Jacie Tan
Are you thinking about getting insurance coverage but don’t know where to start? We break down everything you need to know about getting an insurance policy for the first time.

Can You Afford the Additional Costs of Home Ownership?
Desiree Nair
If you're a first time buyer, you may not realise that buying a home involves a lot more money out of pocket beyond the downpayment. We take a look at what these costs are to help you prepare fully for your new home purchase. 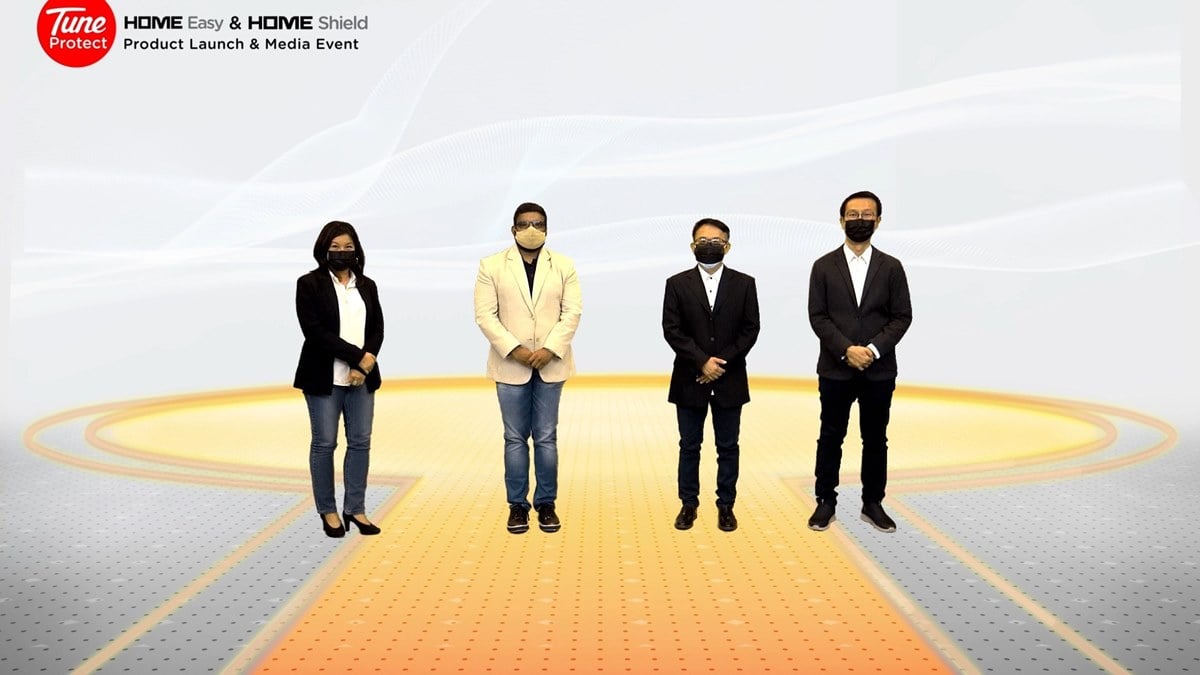 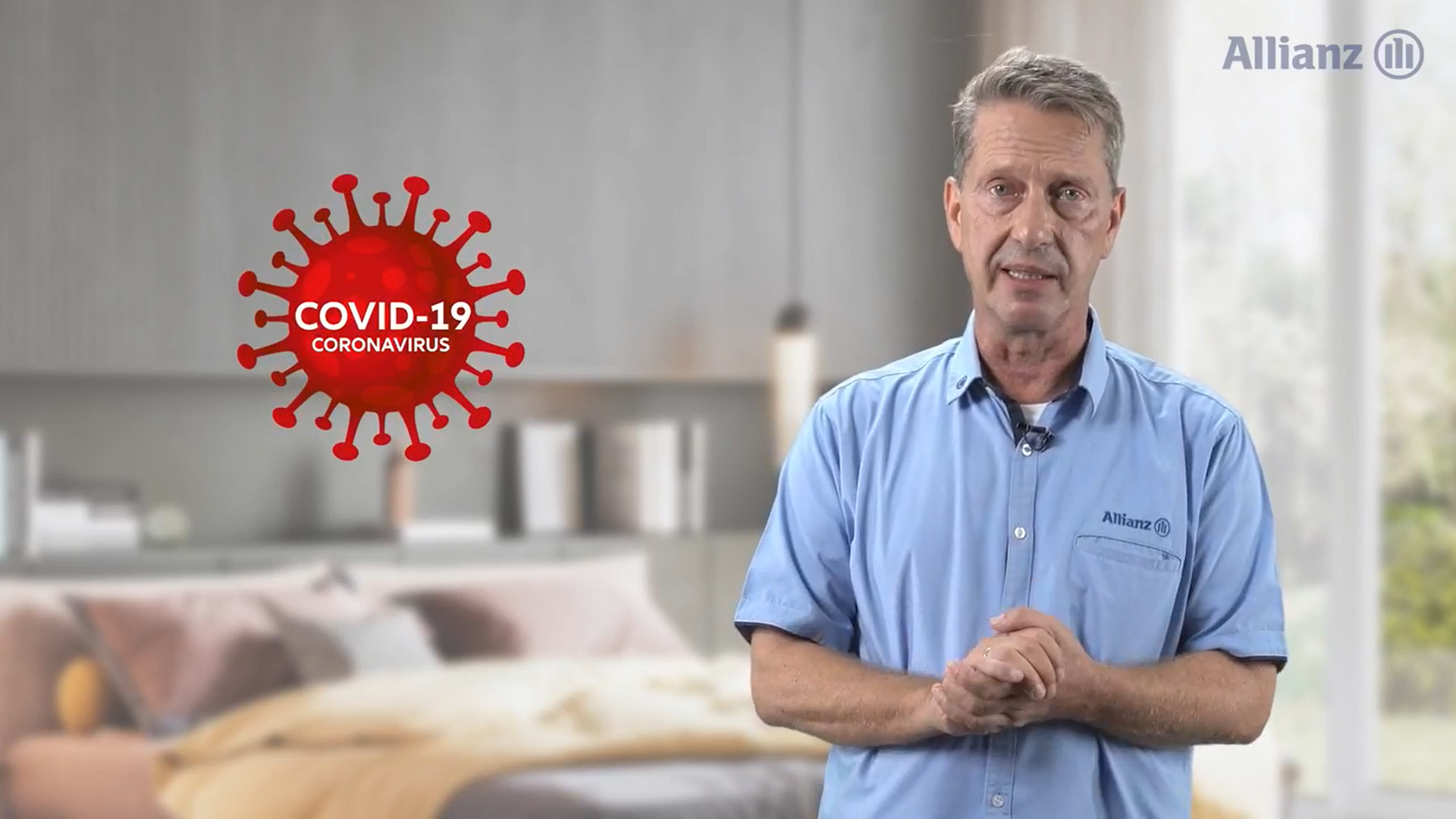