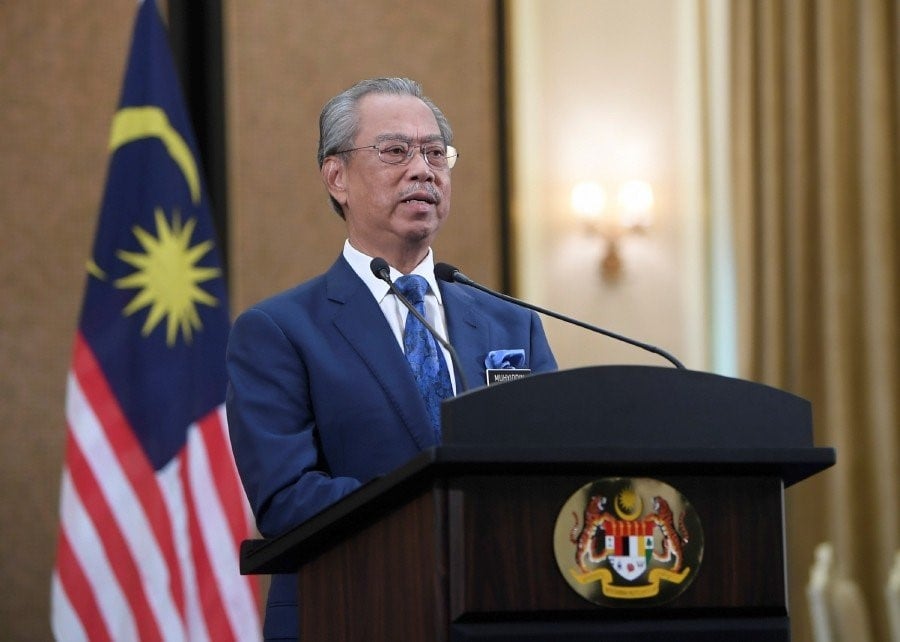 Prime Minister Tan Sri Muhyiddin Yassin has expressed concern that the B40 income group may have now expanded to become the B50 category, following the negative economic impact brought on by Covid-19.

“A major concern during our battle against the spread of the Covid-19 pandemic is the vulnerable B40 group that is most affected, which in my opinion, may have become B50. Many of those who used to belong to the M40 group have fallen into some form of poverty. This is a very serious matter,” said the prime minister during a townhall session in Sabah.

Tan Sri Muhyiddin also noted that the government will work to address this matter, on top of addressing the issue of poverty in general within Malaysia.

For context, Malaysians are generally categorised into three different income groups, namely the Top 20% (T20), Middle 40% (M40), and Bottom 40% (B40). Following the publication of the Household Income and Basic Amenities Survey 2019 from the Department of Statistics Malaysia (DOSM), these income groups were further broken down into another 10 sub-categories for better classification.

On the matter of Malaysia’s increasing poverty, several ministers have already previously cautioned of a problem of misclassification, where individuals officially classified under the M40 group may actually belong among the poor. These ministers include Datuk Seri Hasan Arifin, who proposed that the B40, M40, and T20 classification may no longer be suitable in the current landscape “because the B40 may have increased to be B50, and the M40 will have decreased to be M30.” 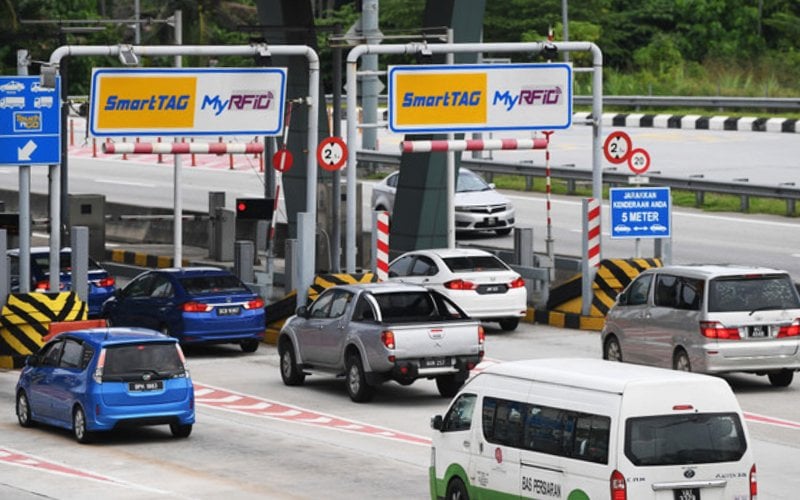