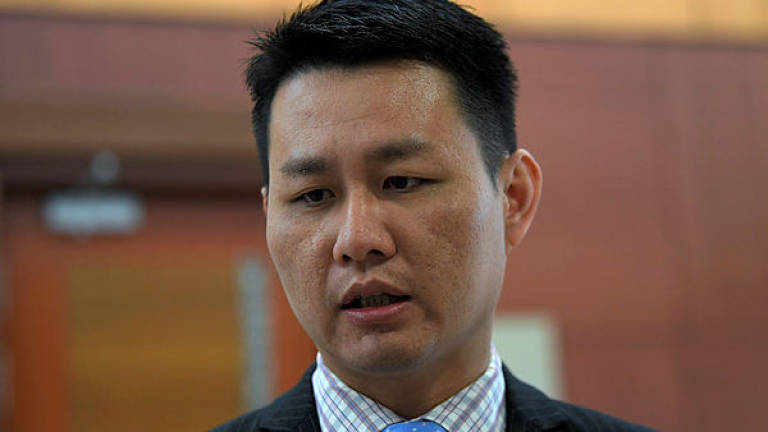 From the time the e-Tunai Rakyat initiative was launched about a week ago, many Malaysians have questioned what would happen to any unclaimed or forfeited RM30 e-credits.

Senator Alan Ling has stepped in to clear the air on the matter, saying that any e-credit not claimed by the registration deadline of 9 March 2020 will be returned to the federal government. The same goes for forfeited e-Tunai credits that are not utilised by 14 March 2020.

It has been previously determined that all eligible Malaysians must claim their e-Tunai Rakyat incentive by 9 March 2020, and spend them by 14 March 2020. Any unused balance will be forfeited and removed from the user’s e-wallet account. 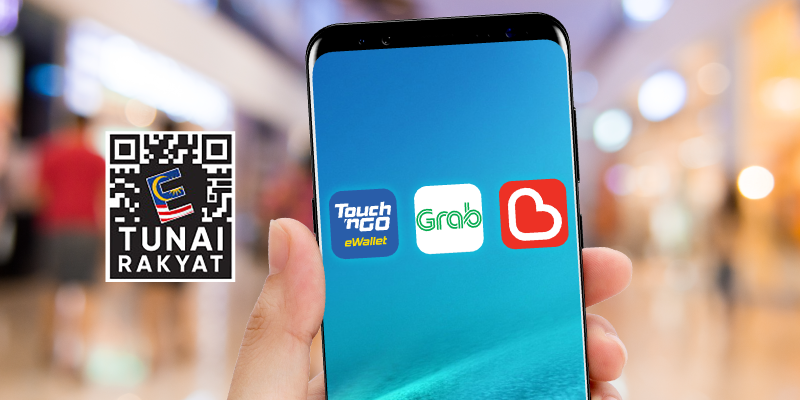 Ling, who is also the secretary of Pakatan Harapan Sarawak, asserted that the incentive is meant for the people, not the three e-wallet partners selected for the programme.

“This RM30 incentive is for the people, if it is not claimed by next March 9, it will be returned to the government,” said Ling. He also urged traders to register and sell online as it would boost their income.

As of 9 p.m. on Sunday (19 January 2020), 2.9 million applications have been received for the initiative, with 2.2 million being approved. The total disbursement as of then amounted to RM66 million.