We’ve sent you a Whatsapp message

Your personal information is protected by the PDPA

Why apply with us

Haven’t received a message from us?

It certainly doesn't make it any easy watching loved ones slip into a sympathetic state especially when there is no cure to the disease, even in modern times. Let's learn more about Alzheimer's and what Critical Illness policies out there can do to help you take it all in good stride should the unfortunate happen.

#What is Alzheimer's Disease? 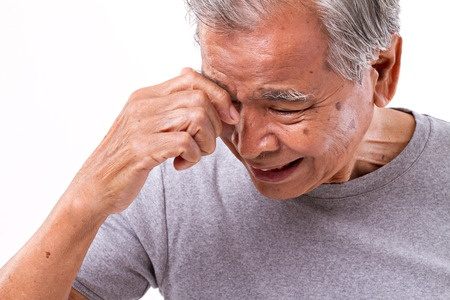 No one really understands what causes Alzheimer’s Disease, and it has been a topic of interest among medical and health care professionals for many years. Advancing age and a family history of dementia increases one’s risk of developing it. 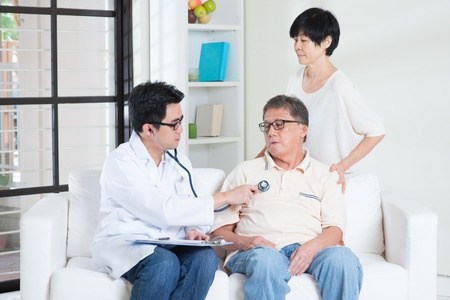 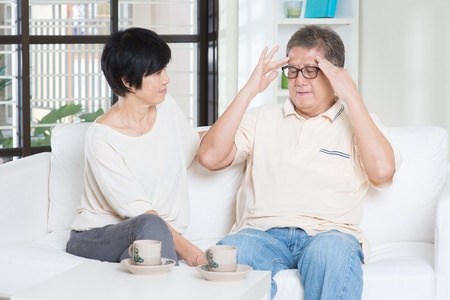 Most Critical Illness insurance cover Alzheimer's Disease or Irreversible Organic Degenerative Brain Disorders. For most plans in general, the sum assured is payable if the policyholder is diagnosed with Alzheimer’s as defined in your policy contract. Apart from that, upon diagnosis of the critical illness, all future premiums will be waived until death.

Hear from our users

Get the financial support you need 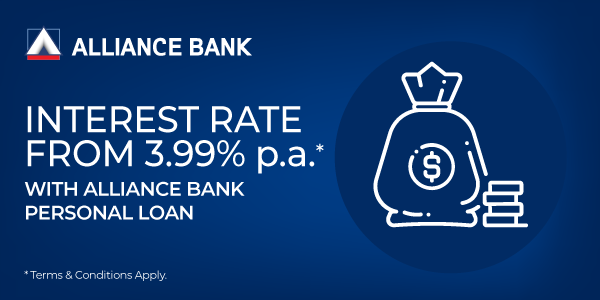 We’ll guide you through your application for this financial product