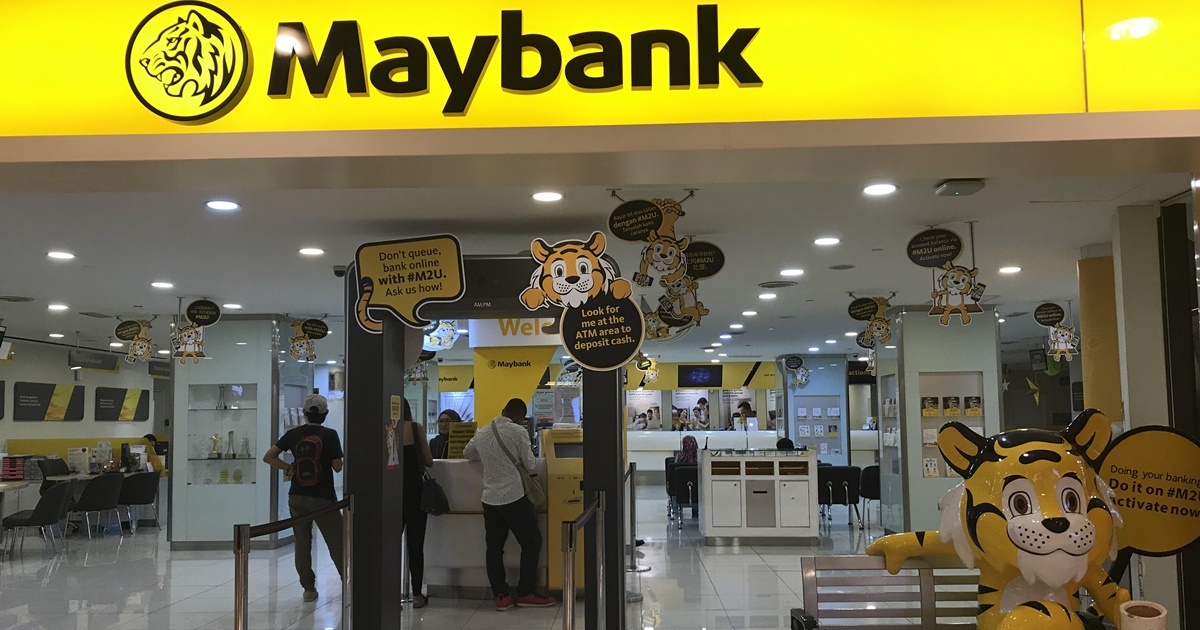 According to this year’s survey by Global Finance Magazine, Maybank is once again named the safest bank in Malaysia and one of the safest in Asia.

In a statement, the monthly financial magazine revealed that the criteria used to select banks from a total of 1,000 worldwide are twofold, based on an assessment of long-term foreign currency ratings (from Moody’s, Standard & Poor’s and Fitch), as well as total assets held. The survey will be published in its November 2019 issue.

This isn’t the first time that Malaysia’s largest bank has earned this title. Global Finance Magazine has named Maybank as the safest bank in the country several times since 2014.