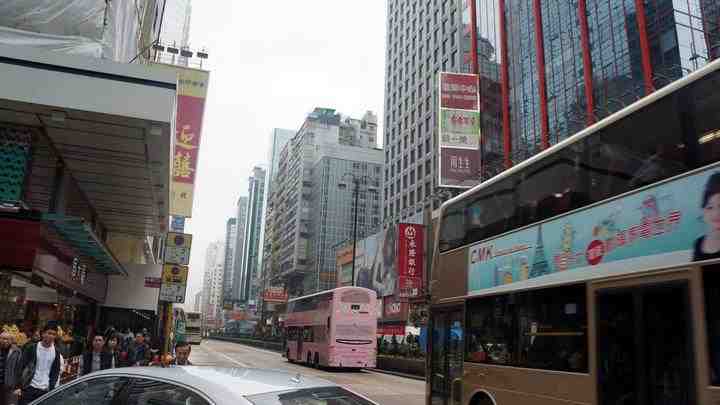 Much has been said in Malaysia about rising debt,
unaffordable housing and increasing prices. It would appear, in
a recent global survey done by GfK, that the whole Asia Pacific region is
concerned about job losses, inflation and recession.

GfK polled over 40,000 consumers around the globe which
includes 11 countries within the Asia Pacific region on various topics. Two out
of every 5 respondents expressed concern about money, employment and the
economy.

“Consumers in
Singapore (65%), Thailand (55%), China (51%) and Indonesia (39%) expressed
their greatest anxiety towards inflation; those in Taiwan (57%), Korea (51%)
and Japan are mostly worried about recession and unemployment…

The survey also revealed
that consumers have been treading carefully when it comes to their regular
expenses as seen in their conscious reduction in spending on various aspects of
their life. In their effort to cut cost, the first that most often will be
struck off from their list of regular activities is dining out at restaurants,
something which over a third (34%) of respondents said they have done in the
past 12 months. Nearly a quarter (23%) also stated buying less clothing and
shoes.”

The report quoted Regional Director for GfK Consumer Trends,
Jodie Roberts who emphasised that merchants could benefit from this trend, not
simply by offering low priced products and services but to provide real value to customers.

“An important point
for companies to note is that these behaviors remain even as the economic
environment improves, and thus companies which are able to deliver on value –
which is not necessarily about lowest price – will benefit from this consumer
trend,” Roberts concluded.

Respondents to the study also shared ways through which they
saved money: using coupons, using less or going without an item, shopping at
discount stores, purchasing energy-saving products, buying in bulk to get
greater discounts, switching to cheaper brands, etc.

Besides economic concerns, crime and lawlessness also rank
among the top four worries in the region, particularly in Malaysia (67%),
Vietnam (55%) and India (51%). With the recent shootings, bombings and acid
splashing – it’s no wonder Malaysians topped the others on this issue.