Starting your own business is daunting and scary. Big multinational companies can seem impossibly huge and starting one from your own house can feel like building a birdhouse next to a skyscraper. But everybody starts somewhere, so in an effort to inspire you to start your own SME business, we’d like to share with you a quick list of giant, successful companies who started out small. 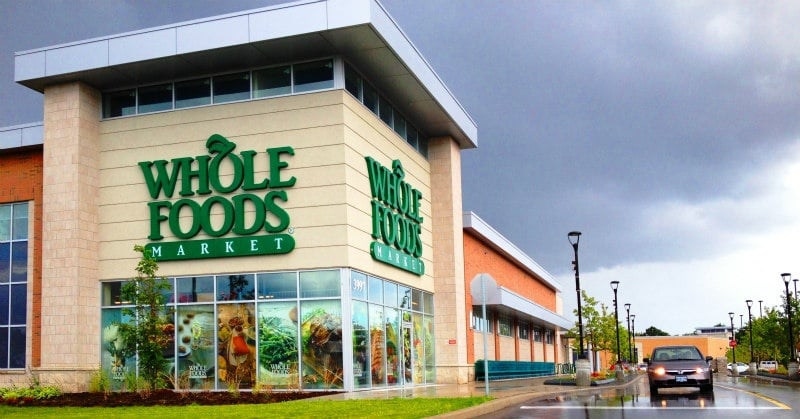 Started in 1978, two twenty-year-olds borrowed money from their friends and family to open a small vegetarian natural foods store. During this time they were evicted from their apartment for storing food products in it and decided to live at the store.

The store slowly grew over the years and occupied larger and larger spaces, steadily gaining the business and trust of the local community. So much so that in 1981, during a devastating flood, the entire store and equipment were damaged to the tune of $400,000 but managed to get back in business 28 days later thanks to the help of customers, neighbours, and staff who pitched in to help them out. They kept plugging at it and expanding until it was bought by Amazon June of last year with the purchase valued at $13.7 billion.

Speaking of Amazon, this internet giant also started out small, initially just an idea by one Jeff Bezos to create an online bookstore. First started out of his garage in the mid 90s, he used to hold meetings at a nearby bookstore because his garage was too cramped and uncomfortable.

Since then, the business grew to encompass more than just books and Amazon became the world’s largest online retailer with a diverse marketplace. It has also entered the mobile device market with their Kindle, became a leading cloud provider, and a producer of original streaming content with Amazon Prime.

Ice cream moguls Ben Cohen and Jerry Greenfield kicked off their careers in the business by taking a $5 course on the finer points of preparing ice cream. They opened their first Ben & Jerry’s location in 1978 in an abandoned gas station, making their own products and priding themselves on sourcing from local farms.

Using their knack for creating fun new flavors with mix-ins, they began selling their ice cream brand through distributors. Their popularity has since reached astonishing heights, becoming a worldwide brand and a household name. 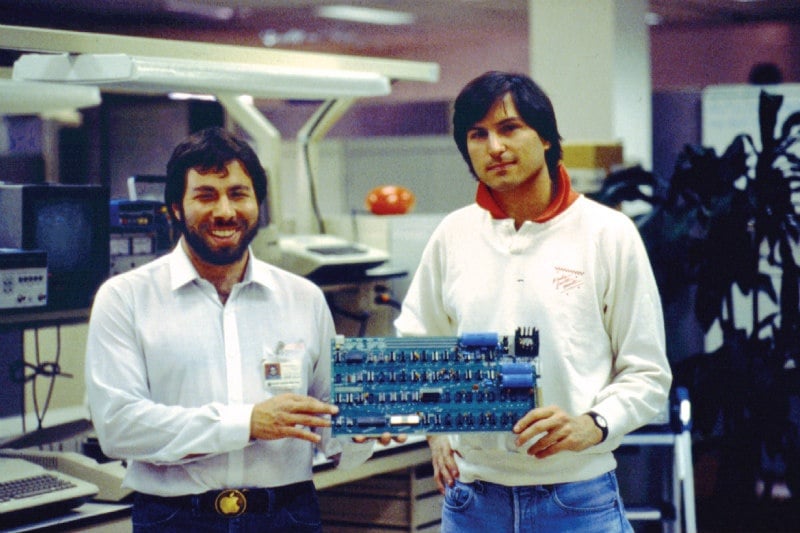 Steve Wozniak and Steve Jobs founded apple back in 1979 from Jobs’ adopted parents’ garage. One of their first big orders was from a local retailer who ordered 50 computers at $500 apiece, which they were able to produce in just 30 days.

From these humble beginnings, Apple grew to revolutionize the personal computing industry with brilliant, cutting edge hardware and programs. Today Apple is one of the most profitable companies in the world, continuing to out-innovate its competitors in the field of wearables, personal computers, and mobile phones.

Back in 1971, three former University of San Francisco students – a writer and two teachers – decided to open a business selling premium coffee beans to local coffee-brewing aficionados. Within just a few years, the company was bought out by a former employee who decided to sell pre-made coffee directly instead.

They company expanded steadily after that, with their outlets mushrooming everywhere. These days it’s hard to find a public space without a Starbucks. Current revenues now reach nearly $15 billion worldwide.

Inspired by the humble beginnings of these popular companies? You can learn more about the benefits of SME banking by giving the RHB SME Banking Portal a visit and make use of their Knowledge Center to discover the useful tips and tricks to help you achieve your aspirations as a soon-to-be franchisee. From business loans to current accounts created specifically for the fundamental needs of SME business owners, begin your journey as a franchisee with RHB SME Banking Portal today.

This article was brought to you in collaboration with RHB SME Banking. 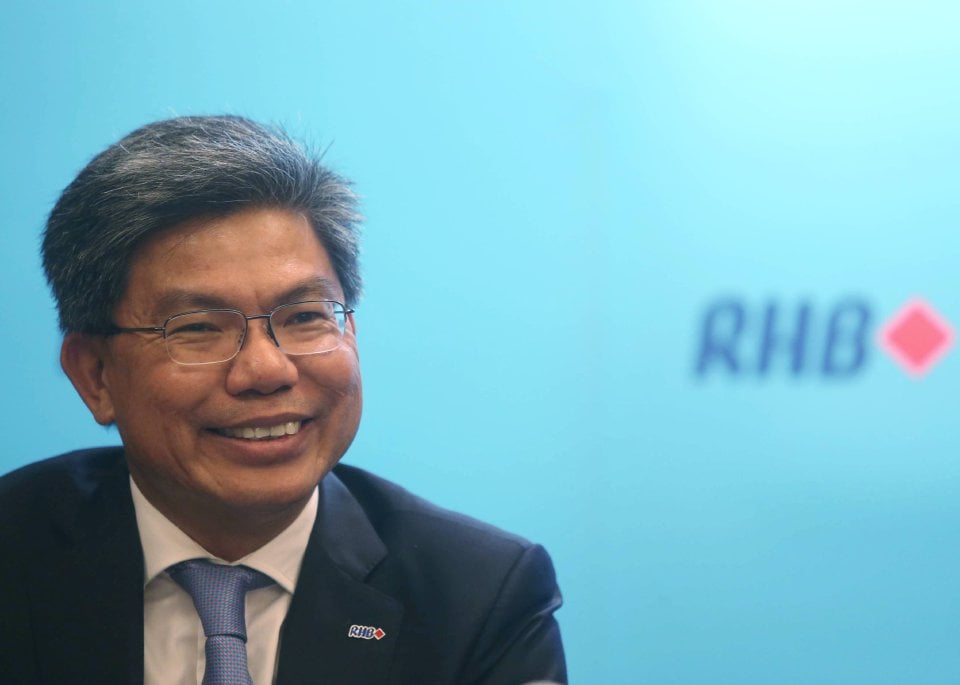 RHB: E-Statement Error Has Been Rectified, Less Than 0.5% Of Customers Affected