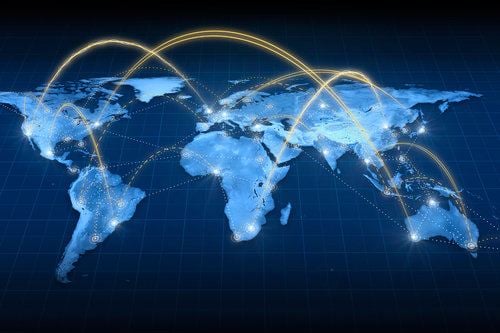 Sending money abroad can be a hassle. There are a multitude of options to select from and each has its own pros and cons. Here’s a list of six options for transferring money from Malaysia to an overseas destination to help you figure out the best method for you.

The traditional method of sending money abroad, telegraphic transfer moves funds from your bank account to another bank account overseas. The bank will require you to fill in a form and a small fee is charged. 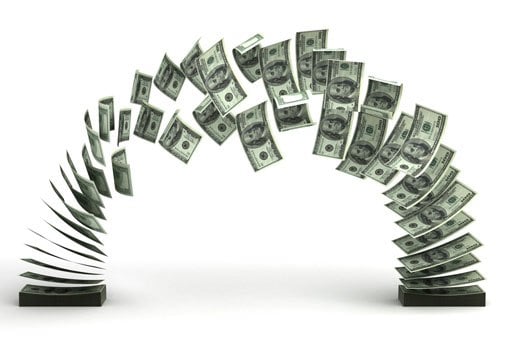 PayPal is the most popular method to make and receive payments online. Transactions are done using email addresses.

The new kid in the block for sending money abroad, Maybank2U Visa Direct allows you to send money from your Maybank account to the a recipient’s Visa debit, credit or prepaid card.

Cons
Your recipient have to be a Visa card holder.
Minimum transfer limit of RM300 and maximum of RM7,500 per day.

Bitcoin is the world’s most popular digital currency. If you are interested to find out more about bitcoin, check out our simple guide to bitcoin coming up later this week.

Each method has their strengths and weaknesses and their suitability depends on what you are looking for. Western Union and MoneyGram get pretty close to teleporting cash overseas, but you pay more for their transfer speed.

Maybank2U Visa Direct is a cheap and convenient alternative if your recipient has a Visa card. PayPal is great if your recipient is not a Visa card holder and resides in a country where the Western Union or MoneyGram fees are significantly higher than PayPal’s. Telegraphic transfer is good for large sums of non-urgent money. Bitcoin is for, well, those interested in cryptocurrencies.