What is a Fixed Deposit ?

However, in order to benefit from the higher interest rate, holders are required to commit their money for a predetermined specific tenure of time also known as the FD tenure. FD tenures offered by the bank can range from a period of one month to up to 5 years. Suffice to say, if a holder chooses to withdraw his/her money before the lapse of his/her FD tenure (maturity date), then the holder will effectively forfeit any potential interest payments.

Thus, unlike a generic savings account, a FD does not give users the liberty of withdrawing their money at any given time. Hence, as a rule of thumb, a FD investment should only be chosen by people who have the financial stability to tuck away their money for a certain period of time. In terms of interest rate, a FD offers different variations of payment, such as the Step Up, CASA and a combination of the two.

In Islamic Banking, the equivalent of the Fixed Deposit (FD) is known as the General Investment Account. A General Investment Account follows the laws and principles of Islamic Shariah as set by the Qur’an whereas the aforementioned conventional Fixed Deposit (FD) instead operates on banking laws and financial practices as set by the country of origin.

So, what’s the difference between interest earned from Fixed Deposit and Hibah earned from General Investment Account?

In Islamic Banking, on the other hand, bank depositors receive their returns depending solely on the bank’s performance. Unlike Conventional Banks, an Islamic Bank acts as an intermediary between the depositor and the entrepreneur. As such, Islamic banks declare their profits on a monthly basis as part of their risk sharing scheme. Profits are shared on a predetermined profit sharing ratio that is agreed between the depositors and bank while losses are shared equally between all the participated parties. This means that depositor’s profit/loss will vary from month to month directly depending on how the bank performs. While this may be the case, it is probably very unlikely for a bank to under perform and for you to actually make a loss on your deposit.

It should be noted that Islamic Banks are not allowed to maximize profits as earning excessive profit or “Riba” is illegal under Shariah Law. So for example, if you placed the
deposit under a  6-month tenure, there could be as many as 6 different profit rates
throughout the period with the final profit paid upon maturity. Thus any “Interest rates” that you might have seen on Islamic bank websites are actually reference rates based on the performance of the bank in previous periods.

The Rates between Conventional and Islamic Banks

The table above represents the interest rates of a Conventional Fixed Deposit Account. As otherwise explained, the rates have a direct correlation with tenure period, i.e. a long tenure period means a higher interest rate. Though it should be noted that Banks have been known to offer tenure periods that are longer than the aforementioned 12 months.

The table above, which represents the rates of a General Investment Account,
is virtually identical with that of a conventional Fixed Deposit with
the exception of an extra column representing the profit sharing ratio
(PSR). The PSR, as the name suggests, is the pre-agreed ratio of profit
sharing between depositors and the bank. 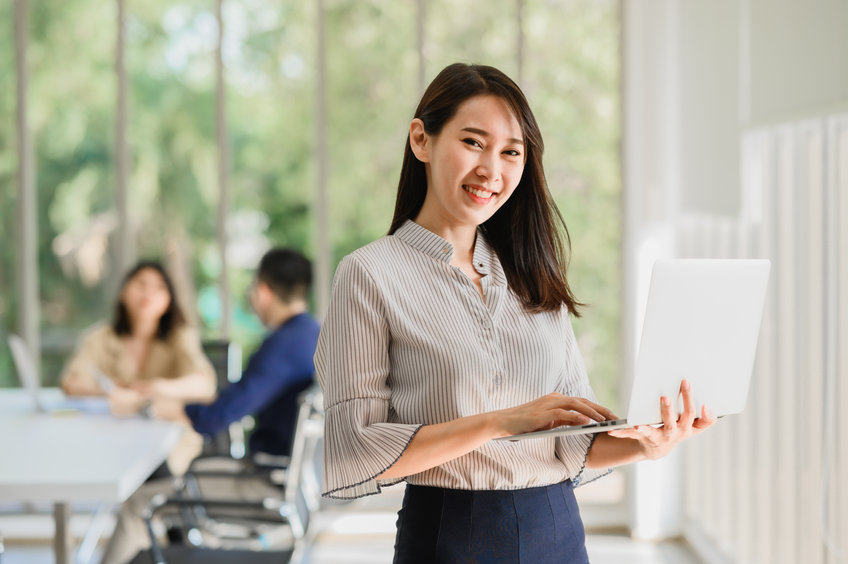 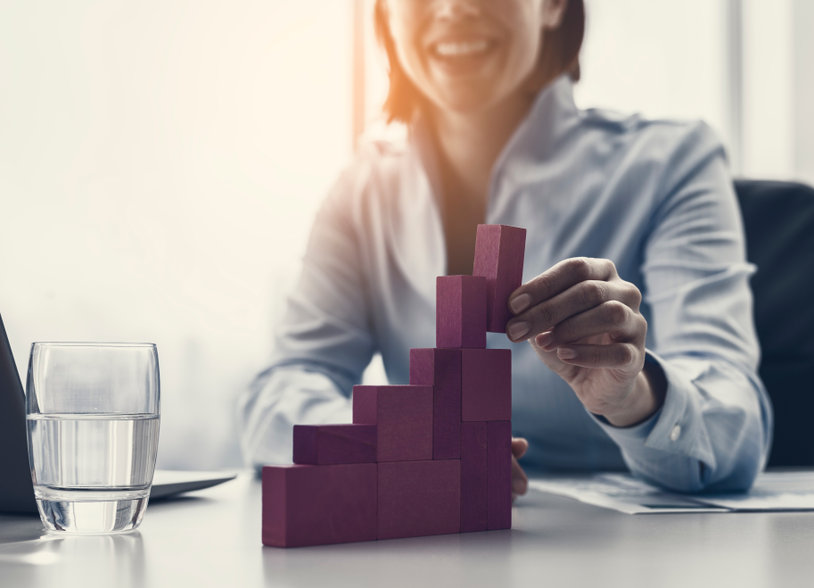