All banks in Malaysia have waived the charges for the instant fund transfer services, which is great news for online banking in Malaysia. 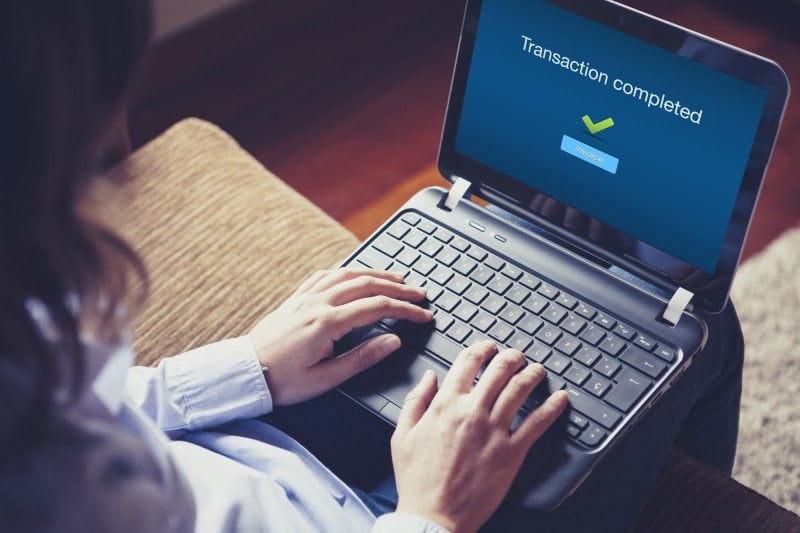 Starting this month, Malaysians can use the instant fund transfer (ITF) service for free as all banks in Malaysia have removed the ITF fees in accordance with Bank Negara Malaysia’s (BNM) directive.

BNM announced last year the 50 sen instant fund transfer fees for transactions worth RM5,000 and below made by individuals and small medium enterprises will be waived beginning 1 July 2018. This move was an effort from BNM to encourage digital and online banking, where the ITF fee was seen as prohibitive. Some banks, like CIMB Bank and RHB Bank, have waived the fee earlier but all banks have since complied with the directive.

While all the banks have removed the charges for the instant fund transfer service, some banks have also extended the waiver to other related services.

As shown in the table above, all the banks have complied with the BNM’s directive to remove the 50 sen instant fund transfer fee for transactions worth RM5,000 and below. However, Banks like Maybank, Bank Muamalat Malaysia, UOB Bank, Standard Chartered Bank, Affin Bank, and CitiBank also extend the waiver to transactions performed via their respective ATMs. In addition, all banks also provide free instant fund transfer services via their online banking platform regardless of the transaction amount except for Maybank, Affin Bank, and HSBC Bank.

Regardless of the differences, this waiver is definitely a great step for Malaysians, which makes it easy for anyone to utilise this convenient service without being charged.

Read More
Taking advantage of the right type of savings account can open up world of new features and benefits. Check out these tailor-made accounts that cater specially to the kids, teenagers and golden oldies in your life.
BBank News

Read More
Did you know that having a business without a valid Business Registration Certificate from the SSM can land you a fine of up to RM50,000 fine or 2 years jail time? Find out more here!
BBanking
Want to borrow some money? Don't know where to start? Read the top 5 questions about personal loans answered by the RinggitPlus team of experts
BBanking

Read More
If you’ve ever been stuck trying to make a payment with your credit or debit card – this is what you should do the next time it happens.