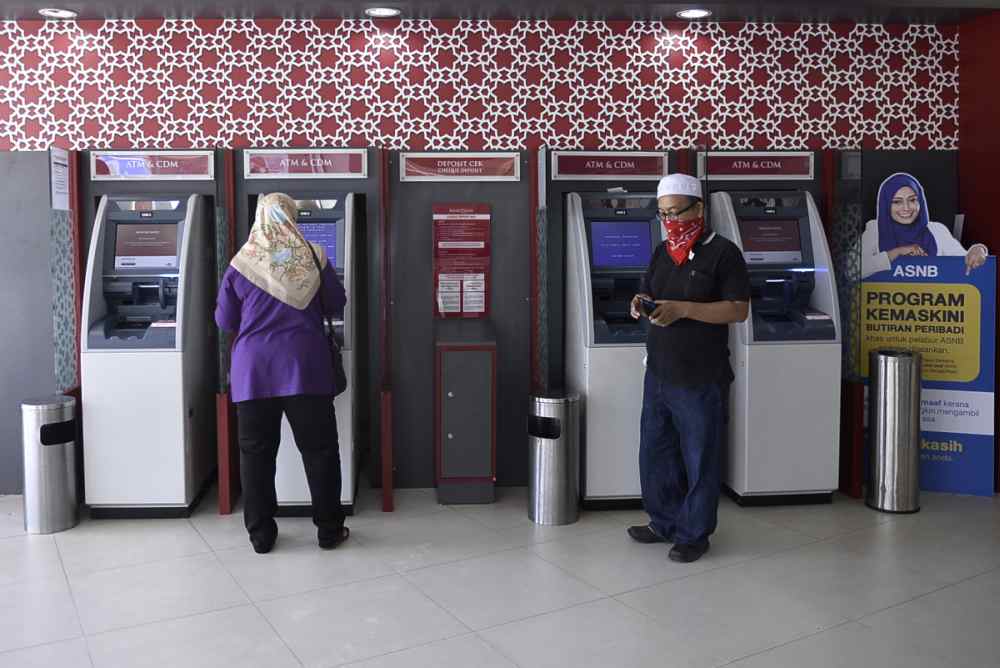 Bank automated teller machines (ATMs) are no longer limited to operating between 8am and 8pm starting from the month of June, said Senior Minister Datuk Seri Ismail Sabri Yaakob.

During the movement control order (MCO) period, it was announced that all ATM machines, including 24-hour ones, would only be allowed to operate for 12 hours a day from 8am to 8pm. This was to prevent people from breaking MCO rules on the pretext of withdrawing cash from ATMs as a matter of emergency.

The senior minister also added that the RM1 fee waiver for MEPS ATM withdrawals will remain throughout the conditional movement control order (CMCO) which is scheduled to end on 9 June. The fee waiver enables customers to freely conduct their withdrawals at the ATMs of any bank closest to their homes, instead of travelling further to use the ATM of a specific bank in order to avoid the RM1 fee.

“There are no changes on the RM1 payment (waiver) for withdrawals through ATMS, so we can still enjoy the benefit so far,” said Datuk Seri Ismail Sabri.

Best Fixed Deposit Accounts In Malaysia – August 2022
The RinggitPlus Team
We provide monthly updates on the best fixed deposit rates in Malaysia with tables showing the top 5 rates for the duration of 1, 3, 6, 9, and 12 months.