Although relatively new in the industry, Islamic banking is slowly gaining recognition as a new form of personal financing. If you’ve been scouting around for a good personal loan plan you probably would have come across many Syariah-compliant loans: which essentially mean they are in line with Islamic teachings. Syariah refers to laws and practices in Islam and banks that observe this offer alternative financial schemes that operate under these principles.

Getting a grasp of the Islamic financing system can be challenging when you are not familiar with Syariah principles, especially with all the specific  terminology used. Even on the face of it, many do not realise that Syariah compliant loans are also available to Non-Muslims.

So to help you make the best choices, we at RinggitPlus have compiled a short guide of terms commonly found in Islamic personal loan pages. This is not meant as a definitive glossary but more as an introduction and a few things to spot before you start applying.

For Personal Loans in General

Gharar – Refers to financial dealings of unfair practices or contains an element of excessive deceptive uncertainty/risk. In short, these include investments involving high risks and where the Aqida (consequence) is not sufficiently known. For instance, as gambling and short-selling are considered Gharar and are not allowed in a Syariah-compliant business entity.

Hibah – Because interest-giving (riba) is against Syariah law, banks may instead award a token ‘gift’ to customers with saving accounts. Although in principal it sounds similar to interest given by conventional banks, hibah is voluntary at the sole discretion of the bank.

Wadiah – Wadiah is the concept of custody or safekeeping (Amanah) and refers to deposits customers make into their accounts. In return they occasionally receive hibah as a token gift from the bank. Also applies to other services such as deposit boxes and custodial services.

For those purchasing a car

Ibra’ – Loosely translated as the ‘waiver on right to claim’, ibra’ is the waiving of the right to collect further monies owed when customers settle their loans ahead of the agreed settlement period. This essentially means that the bank will only charge interest (or profit as referred herein) up to the date of settlement and not for the entire term as agreed in the agreement. This only applies to sale-based financing such as a hire purchase. Bank Negara Malaysia has recently released a guideline for ibra’ urging more Islamic Financial Institutions to take up the practice so expect to see this new feature pop up a lot in banks.

Ijarah Thumma Bai’ – The Islamic approach to hire purchase loans; the process incorporates a two-phase contract between bank and debtor. Instead of lending the money, the bank acquires the vehicle on behalf of the customer and leases it them on an agreed term and price. This part of the contract is called Ijarah. Once the conditions of the tenure have been met the second contract, Bai comes into effect officiating the purchase of the vehicle and transference of ownership.

Qard – Shorten from Qard Hassan which means a good or benevolent loan. It layman terms qard is an interest-free loan given on a goodwill basis on a fixed period. The borrower is not charged any interest but may pay more than the principal amount as a gesture. This practice is at the discretion of the borrower however and is not a guaranteed outcome of every transaction.

For those looking to buy a home

Murabahah – The concept of Murabahah cannot be termed as a loan but is more of a purchase of some commodity or property which is then sold to the customer on a deferred payment schedule which includes an amount of profit. It is, like the Ijarah Thumma Bai, a sale and not a financing facility. As such, before a transaction is agreed upon the seller must provide information on actual cost, profit margin and all additional charges on an asset. This form of transparency is to ensure that all financial agreements are made in good faith and protects the interest of both parties and adheres to the term of being a sale and not a loan. Murabahah cannot be affected on anything that isn’t a saleable commodity or property, such as payment of salaries or debts.

Musharakah – A form of joint venture where a contract is drawn between two or more parties and profit is shared according to an agreed profit/loss sharing ratio. In the context of real estate and property the bank will assess imputed rent and share the rates in advance before the final agreement. You will see this term often if you are looking into applying for an Islamic home loan.

Wakalah – The Islamic concept of ‘power of attorney’. In this context the bank would act on behalf of the customer to deal with particular business undertakings. It is an ‘investment service’ offered by the bank according to Syariah principles. Under the Wakalah system, the bank is able to charge a fee for the investment ‘service’ rendered. Upon cancellation, the investor will be given the net amount invested after minusing the requisite fees.

As you can see, Islamic banking in Malaysia is not that foreign from conventional financial institutions. Aside from an aversion to interest-based transactions, Islamic personal loans operate on a co-operative system meant to encourage profit-sharing and fair trading.

When shopping around for the best rates it’s adviced to consider all options available. Bank Negara Malaysia has a list of Syariah-compliant banks with competitive rates and offers that may reflect your current financial needs. 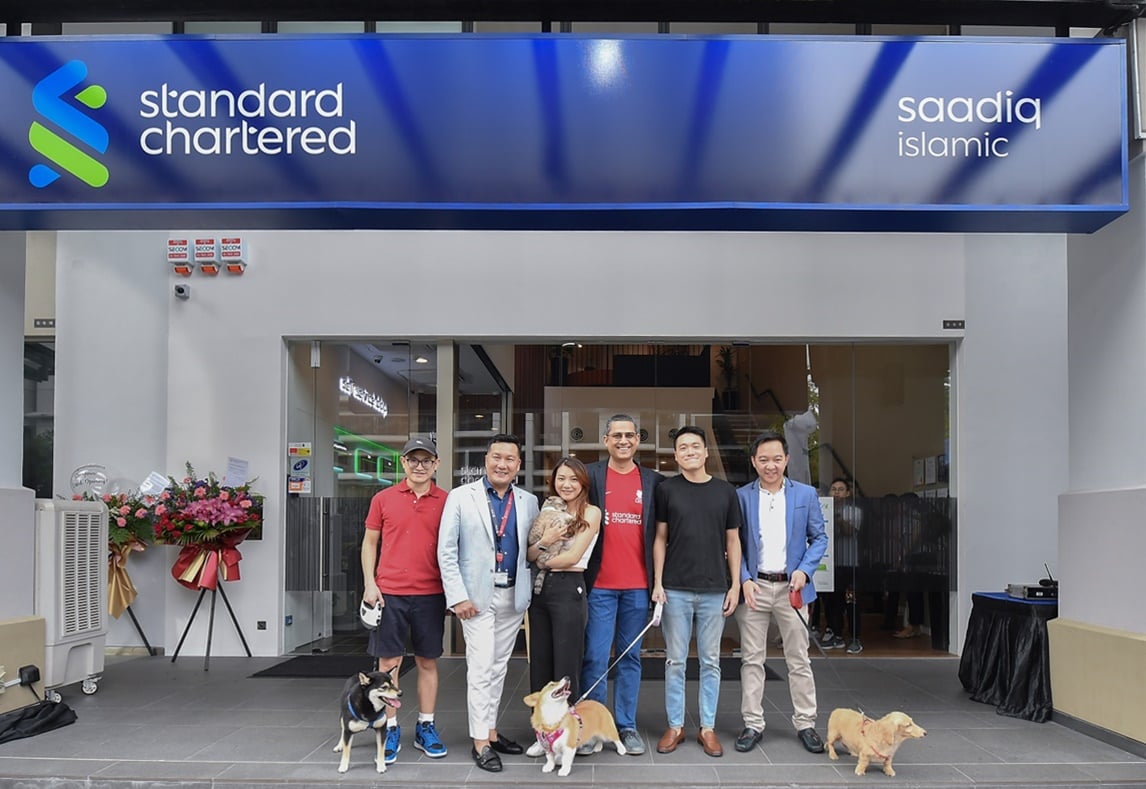 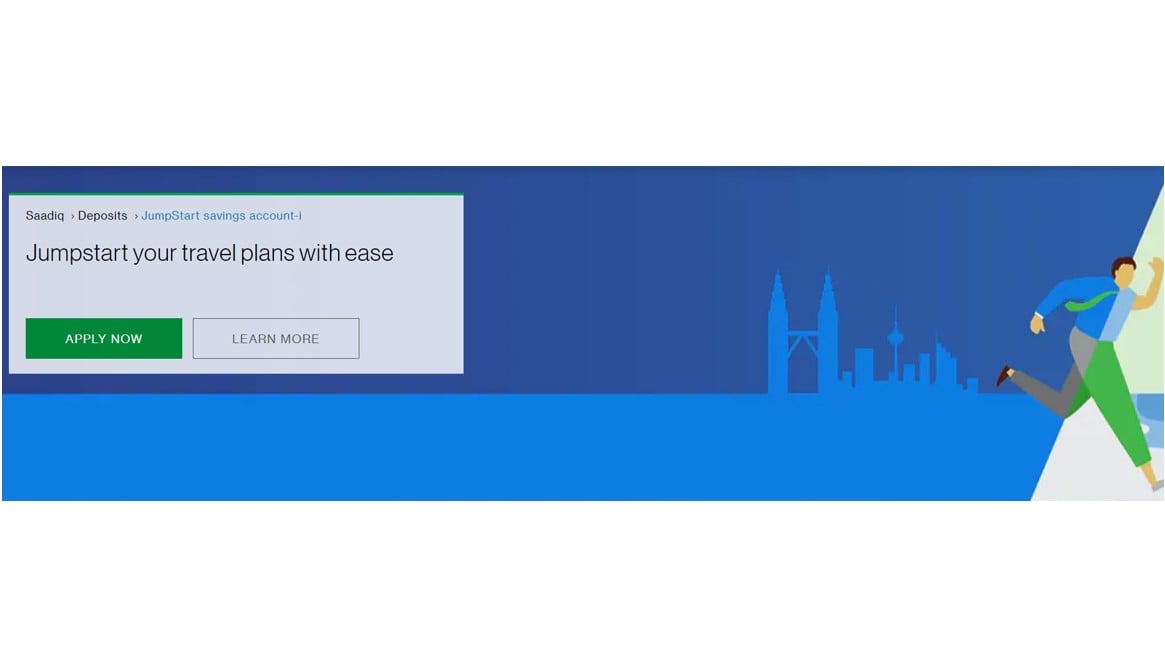