Much has been said (and not said) about the Goods and Services Tax (GST) which is coming into effect in 2015. Whilst the government assured people that essential items will not be taxed; we wanted to know exactly what these ‘essential’ items are. We finally got our paws on the full exemption list and though we can’t stick the whole 30 odd pages here; we found some items worthy of mention simply because they made us chuckle. 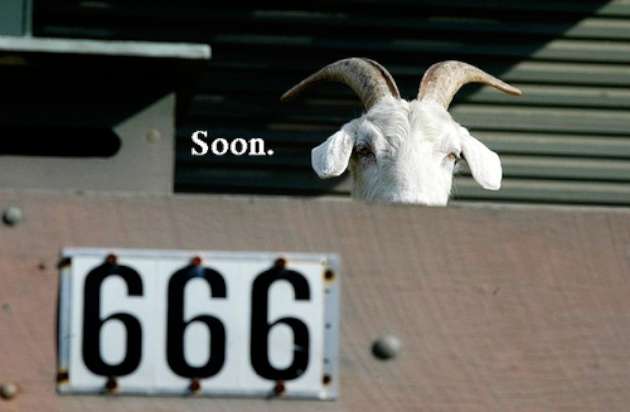 Check out some of the funniest items on the GST exemption list:

We get that they need to be scientific and accurate but it just seemed a funny thought the next time we head to the market to know exactly which family the fish comes from so we know if we’re being unnecessarily charged GST! (To be fair, the list did go on to enumerate many types of fish in names we recognise like tuna, cod, mackerel and trout.)

Besides being somewhat surprised at lobster being on a list of essential items; the other interesting thing was that it needed to be in airtight containers. Would GST be charged on a container that wasn’t airtight? And if so; would officials be checking each container of lobsters to find the one that isn’t airtight?

4.Snails, other than sea snails.

Because we like to discriminate snails based on where they’re from?

A bird’s egg out of a shell might be difficult to transport… or it might just be a bird. But why would a shell matter for tax purposes?

We all know lady’s fingers actually refer to the okra vegetable and not actual erm… ladies’ fingers but why not use the term okra when throughout the list you’ve used the proper scientific names for all the other items?

You throw us Muraenolepididae instead of just … fish so why not the proper name for this vegetable?

It may be that the draftsman got to this point and wanted to go home quickly so he thought ‘stuff it’ – I am not looking this one up. But I reckon if you did want to buy or sell the actual fingers of a lady – at the very least it would be exempted from GST. 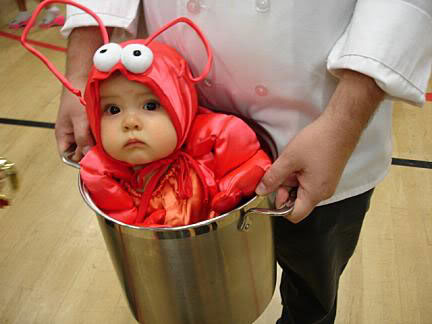 In case you didn’t understand the word Belachan…

This description confused us thoroughly and we wondered if there was a typo somewhere.

We think they meant ‘or’ but the list goes on with the same line for mace, cardamoms, cumin, coriander and a slew of other spices. Perhaps the mistake was made once and the dreaded curse of copy and paste carried it elsewhere.

This list is just for fun. We understand that in order to be inclusive and accurate in their listings, draftsmen need to be as explicit as possible. draftsmen are also human and sometimes, a thing or two may escape their notice. On the whole, the exemption list covered many food items with seafood dominating the list.

On a serious note, the government announced the GST rate of 6% will be reduced to zero percent with effect on June 1, 2018.