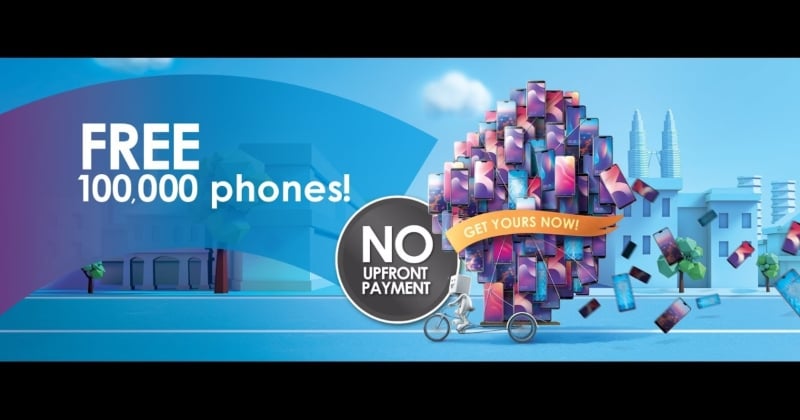 Celcom is offering free smartphones for customers who sign up for a Celcom postpaid plan under its latest campaign called “100,000 Free Phones, 101 Days”. The campaign, which kicked off on 20 September, will end on 29 December this year.

Here is the list of plans and the phones that are offered with them.

All plans come with free 100GB Super Video Walla allocation for video streaming as well as unlimited voice calls as standard. Additionally, customers can choose to upgrade their free phone every year as long as they are in the last year of their contract. However, doing this will not only refresh the contract cycle, the remaining contract duration will also be carried forward to the new plans they have upgraded to.

Besides that, customers who have been with Celcom for more than 12 months and have a good payment history will be given an upfront fee waiver when they apply for any of the four plans. If they are new customers, they can submit their CTOS scores for additional discounts of up to RM1,000 off the upfront payment.

Customers can subscribe to the plans via Celcom’s website, the nearest Celcom bluecube outlet or with any Celcom Certified Partners nationwide.

(Source: Celcom via The Star) 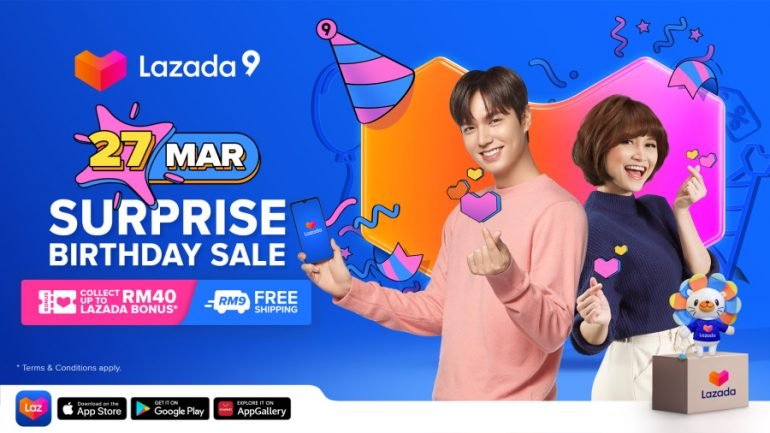